AFWERX, in partnership with the Air Force Research Lab (AFRL) and the National Security Innovation Network (NSIN), developed the SBIR Open Topics to increase the efficiency, effectiveness, and transition rate of the SBIR program. Through a competitive awards-based program, the SBIR program enables small businesses to explore their technological potential and provides the incentive to profit from its commercialization.

“We are thrilled to be part of the SBIR program Open Topics 21.2/B Cohort and look forward to a successful collaboration with our stakeholders,” said Bill Fredericks, Founder of AAC. “Our HAMR UAVs high-performance and efficient propulsion system, rugged aerodynamic airframe, and ease of serviceability in the field make it ideally suited for demanding military operations in the most inhospitable environments.”

HAMR’s capabilities bridge the gap between today’s Group 1 and Group 2 UAS with a flight endurance of up to 3.5 hours – six times longer than a conventional battery-powered multirotor aircraft. Multiple redundant systems, remote in-flight engine starting, and onboard batteries ensure the aircraft can operate with a high margin of safety. In the event of an engine failure or an electric motor failure, the craft can abort, maneuver away, and land safely without further incident.

The HAMR’s dual payload bays allow for multiple sensors/devices to be carried simultaneously or for increased fuel capacity. An open modular architecture allows for rapid payload reconfiguration depending on application and mission. Operators can choose from a range of commercially available optical or infrared cameras and LiDAR systems. HAMR can carry standard Group 2 payloads for defense applications, including electro-optical (EO), infrared (IR), laser, and communications systems.

Additionally, the HAMR is highly portable and can be launched within minutes without the need for ground support infrastructure. The system can be disassembled and stored in a single case and easily transported in a conventional civilian or small military vehicle. 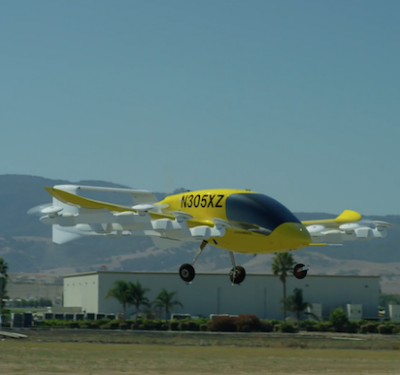 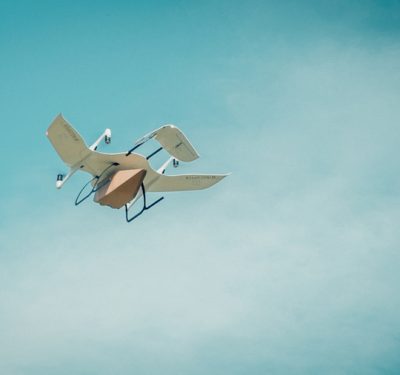 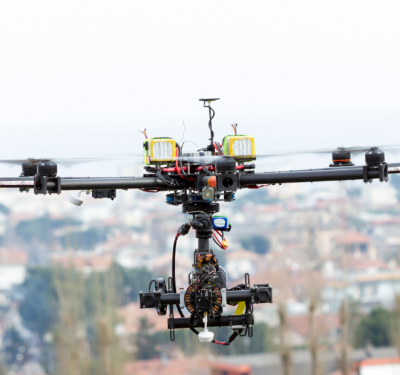 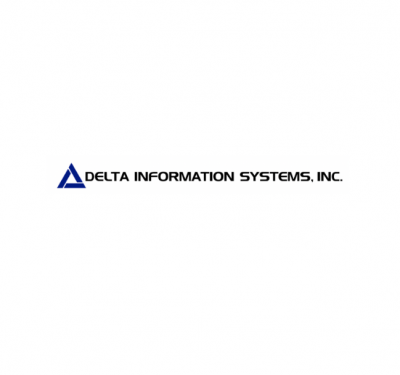