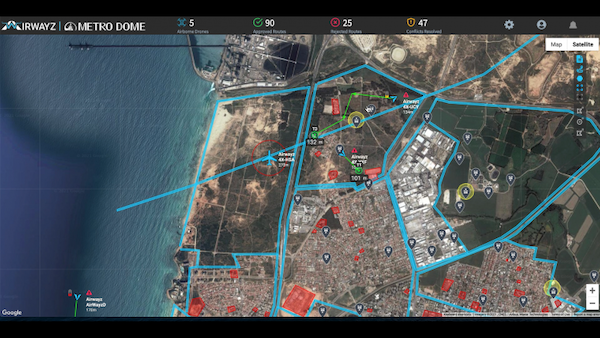 After completing a successful first phase earlier this year, Airwayz Drones Ltd will now participate in the second phase of the NAAMA pilot program in Israel, testing the implementation of drone fleets into urban environments.

The two-year pilot program is organized by the Ayalon Highways Ltd. and Israel Innovation Authority in collaboration with the Ministry of Transport and the Prime Minister’s Office, according to a news release. More than 50 drones will be part of the second phase, with eight different teams operating the systems in one airspace in Hadera, Israel. Four fleets were part of the testing that took place in March. A manned helicopter and other low-flying vehicles also will be integrated, allowing the teams to look at drone response to technologies outside their fleet.

“Testing the implementation of drone fleets in urban environments is integral to us as a business,” Airwayz CEO and Co-Founder Eyal Zor said, according to the release. “Continuing our involvement in this second phase of the pilot is crucial to us as we continue to disrupt the traditional perceptions of transport networks across the world. This time, with the increased number of drones and operators, and other real-life obstacles, we can really showcase the potential of drone technology as an extremely valuable and safe method for applications in delivery, inspection, surveillance and much more.”

The company’s UTM technology will coordinate all the systems at the event and half the drone operators will use its flight software. The flight system and UTM platforms feature AI functions such as advanced mission planning, remote control and multiple autonomous flight modes. The company’s technology allows operators to share flight information and enables operational coordination for fleets of drones undertaking a variety of tasks.

“Our AI technology has been developed to enable safe and efficient drone usage in the real-world and with its intelligent automation and machine learning, obstacles can be investigated and avoided accordingly to the aim of each and every unique mission,” Zor said, according to the release. “We are also thrilled to involve the Emergency Services at this stage, moving the pilot scheme beyond delivery applications, to present yet more scenarios with the potential to bring significant, positive benefits to people through the use of drones in everyday life.” 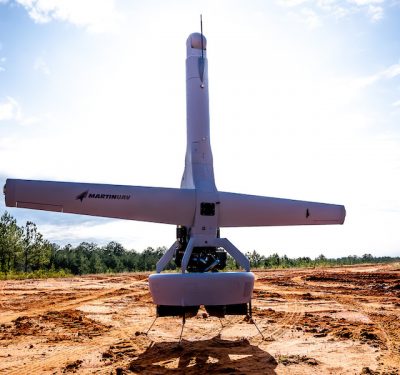