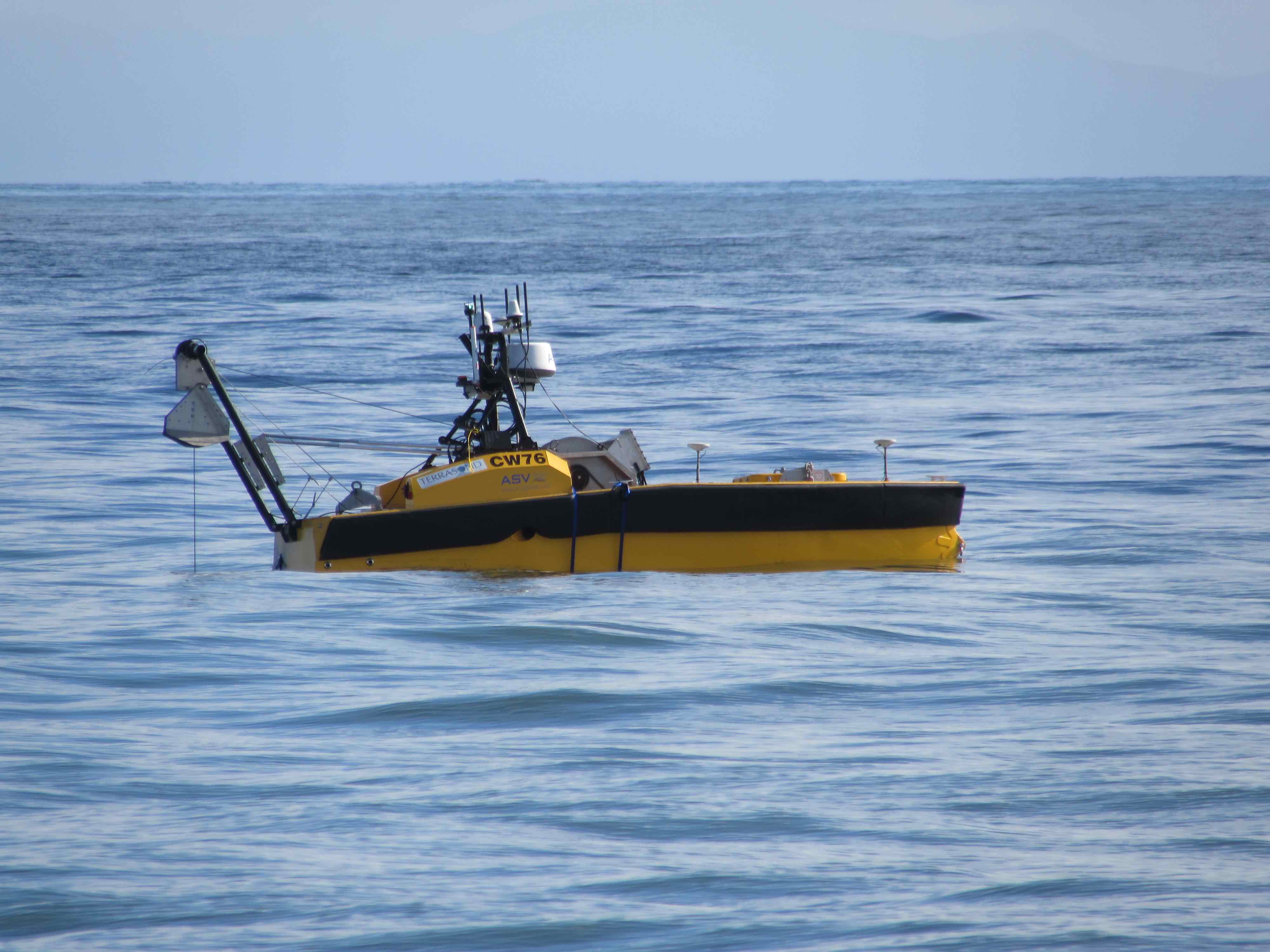 ASV Global and TerraSond worked together to complete this survey, according to a news release.

The project was mobilized immediately following a 9,000km nautical charting survey by Terrasond, of which 4,750km (53 percent) was executed by an ASV Global C-Worker 5 autonomous surface vehicle (ASV).  The cable route survey required a new payload that included a hull mounted multibeam sonar, a sub-bottom profiler, and a towed sidescan sonar with 250m of armored sonar cable.

The payload swap on the ASV was integrated, calibrated, and demonstrated in the field in less than 48 hours. The C-Worker 5 system successfully executed 1,220 km of cable route survey lines.

“This is a landmark achievement for ASV technology, and we are pleased to be supporting TerraSond in this effort,” said Thomas Chance, CEO of ASV Global, according to the release. “The fast re-tasking of the system from one type of mission to another illustrates the flexibility of the C-Worker ASV, and its consistent performance in difficult sea conditions further underscores the value of this highly efficient approach to offshore operations.”

The C-Worker 5 is designed for up to five days of endurance at survey speeds of up to 7 knots, minimizing launch and recovery options and increased survey efficiency. 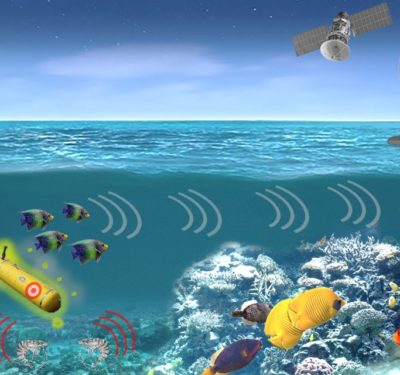 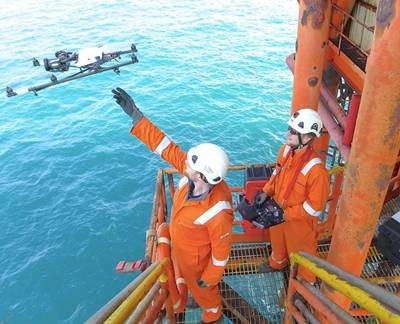