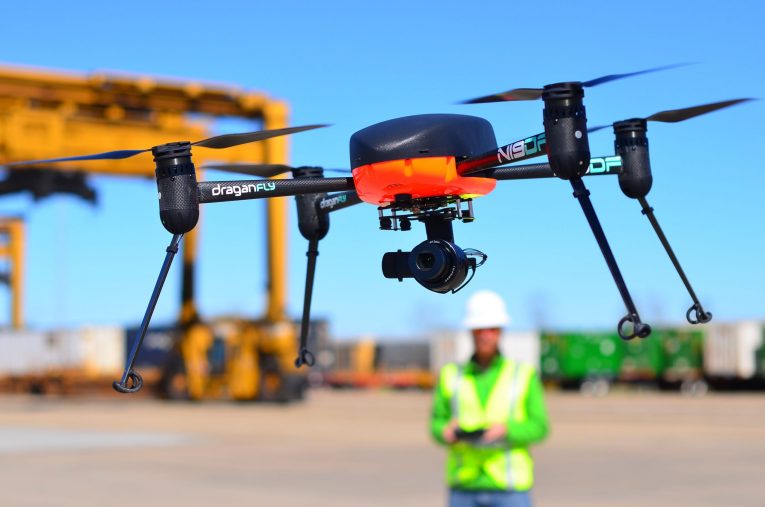 The drone will have the ability to detect infectious and respiratory conditions in groups of people.

In response to the COVID-19 crisis, Draganfly was recently chosen to develop a “pandemic drone” that could be used to detect infectious and respiratory conditions while flying over people.

To develop the drone, Draganfly, based in Saskatoon, Canada, is working with health care data services and deep learning company Vital Intelligence Inc., in conjunction with the University of South Australia. With an initial budget of $1.5 million, the team is using technology developed with help from the Australian Department of Defence Science and Technology (DST) Group.

“They [the University of South Australia] wanted to apply this existing technology into drones and they quickly selected Draganfly for the project,” Draganfly CEO Cameron Chell said. “We’re integrating the technology onto camera systems and autonomous devices, including drones. It will detect heart rate, respiratory rate, blood pressure, sneezing, coughing and fever. It will also be able to measure social distancing to see if people are six feet apart.” 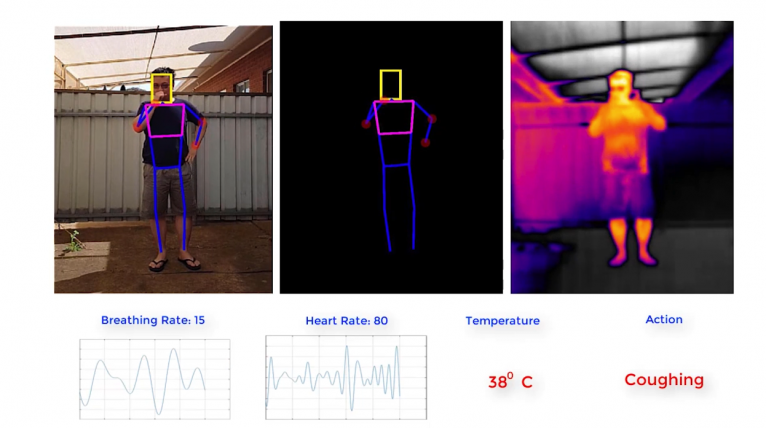 The technology combines different sensors (4k RBG, thermal and hyperspectral cameras) and artificial intelligence (AI) to monitor for these conditions, Chell said. It was originally designed to be flown on a helicopter for post battlefield or disaster relief, picking up vital signs to triage the wounded and to identify where resources needed to be sent. It also has been used in various trials, including being put in cameras in neonatal units to monitor heart rate, blood pressure and temperature from a distance.

The 4K camera is used to determine heart and respiratory rate. Heart rate can be measured by subtle movements in the pulse, as well as color changes around the nose and under the eyes, said Professor Javaan Singh Chahl, DST Group Joint Chair of Sensor Systems in the School of Engineering at the University of South Australia. Breathing can be measured by movement of the thorax and shoulders.

A directional microphone that drowns out background and self-generated noise will likely be used to detect coughing and sneezing, Chahl said.

“Coughing and sneezing are noises but also gestures so we’re looking at both,” Chahl said. “We’re trying to classify coughs of different sorts, so a productive cough versus a nonproductive cough. There’s also a range of different movements, so we’re working on recognizing those human actions and classifying them.”

Temperature taken with the thermal camera will be combined with other inputs to determine if there’s a fever, Chell said, which isn’t easy to do.

“Just because you have a thermal camera doesn’t mean you can detect a fever,” he said. “It’s about being able to take all those factors, such as respiratory rates, heart rate, blood pressure and skin tone, to determine if it’s actually a fever or not. There’s sophisticated AI deep learning algorithms that works through that but you need all those different factors.”

The plan is to initially deploy the drone in U.S. “hot zones” such as New York, Chell said. One of the primary use cases will be to monitor care facilities such as hospitals and field hospitals, where it’s critical to understand the infection rate coming in and out. The technology will provide users with real-time statistical data, not point out individuals.

The second initial use will be in public safety and social distancing. Eventually, Chell also sees the drone ensuring workplace safety for businesses like cruise lines and airlines.

The information collected will be sent to the individual users and stored on a secure cloud server. It won’t be centralized, Chell said, though that could happen in the future.

“There’s no government effort at this point,” he said. “But with that said, there’s already been notions that this could be the beginning of a global early warning detection system. The technology can be integrated on existing CCTV camera networks and other existing networks.”

The key is to keep the drone small enough so it isn’t threatening and doesn’t pose a safety risk to the people its monitoring, Chahl said, but also large enough to carry the necessary sensors. The team has mostly focused on the computer vision aspect of the technology in the early days, but they know size, safety features and the distance they can keep the drone from people while still collecting data will be critical to its success.

The technology is accurate between 50 and 60 meters, over a flight time of about 40 minutes, Chell said. It also will be used in fixed camera situations on say a workplace entrance. If a user needs to monitor for a long period over, perhaps over a beach to help enforce social distancing, a tether can be used to keep it in the air longer.

Currently, U.S. regulations don’t allow drones to fly over people, which of course is a key component of what this drone will need to do. Organizations using the drone will have to obtain necessary waivers from the FAA to fly over people and in particular classes of airspace, Chell said.

One of the biggest challenges will be physically putting the drones in place, Chell said. While there’s a lot of interest in deploying this type of platform on a drone to help detect COVID-19, getting someone to a site to install and operate the drone is difficult in the current environment.

“Along those same lines is resource management,” Chell said. “Health care facilities are so taxed dealing with this right now. Even though they see it as an immediate solution that could solve a bunch of problems, it’s tough to apply resources right now.”

The pandemic drone is expected to be ready in the next 60 to 120 days. 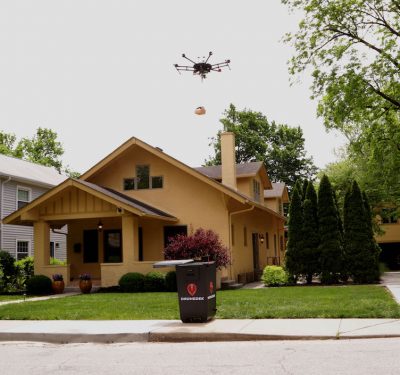 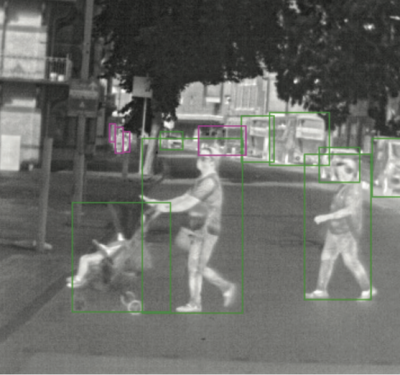 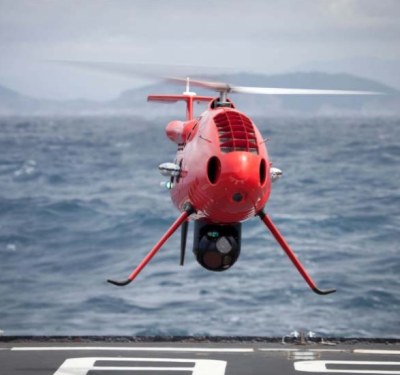