AIROBOTICS Ltd., a leading provider of autonomous unmanned aircraft systems (UAS) and automated data analysis and visualization platforms, announced today that it will acquire the intellectual property, technical systems, and operations of Iron-Drone Ltd., an Israeli-based company specializing in the development of autonomous counter-drone systems. Subject to completion of all legal terms and conditions, Airobotics intends acquire Iron Drone, to integrate Iron-Drone counter-drone technology with the Company’s networked Optimus Urban Drone Infrastructure. The system will provide additional capabilities, specifically when deployed for homeland security applications in “smart cities,” and for the monitoring and protection of critical infrastructure and complex commercial environments.

“We’re thrilled to bring Iron-Drone and its sophisticated counter-drone technology and products to Airobotics,” said Meir Kleiner, CEO of Airobotics. “Incorporating the technology of Iron-Drone with our Optimus Urban Drone Infrastructure System will allow us to offer our customers an advanced and unique integrated solution, enabling an even more robust automated homeland security platform. The Iron-Drone counter-drone system enables the interception of hostile drones, in areas where it is not possible to use jamming means, such as airports, populated areas, and critical infrastructures. Through the Airobotics’ drone network, security and surveillance officers will be able to neutralize these threats while utilizing Optimus drones for monitoring, observation, and video surveillance.”

Founded in 2016, Iron-Drone has developed a small UAS platform to intercept drones, which unlike most other interception drones, does not need the guidance of a human operator. The Iron-Drone counter-drone system is capable of being integrated into the existing detection and radar infrastructure where deployed and is designed to provide an autonomous response for the interception of hostile, small drones, which pose real threats to strategic facilities around the world.

In recent years, there has been a noticeable increase in the use of drones and other small, unmanned vehicles by terrorist and criminal elements for the purpose of attacking and disrupting the functioning of strategic facilities, such as airports and oil and gas facilities, as well as mass events and city centers. The small size of these aircraft, and the nature of their slow and low-altitude flight, makes it difficult to locate them, and this is usually done only when they are very close to the target. These aircraft may also be used for intelligence gathering, smuggling and as weapons.

Airobotics, which operates in the United Arab Emirates and in other countries, expects to establish an infrastructure network of autonomous drones which can be used for security, monitoring and inspection applications. The counter-drone capability, whereby counter-drones are launched from a counter-drone docking station to be integrated into Airobotics Optimus UAS platform, is a complementary feature to the Airobotics UAS platform, which is capable of operating day and night. Once integrated, the small, unmanned counter-drone aerial vehicles can launch at a fast pace, equipped with interception means, thus enabling the simultaneous handling of several hostile drone targets.

As soon as detection is established, an interceptor drone will be launched, and will fly towards the target under the guidance of the radar and the detection systems currently installed around the world. At this stage, the intercepting drone will identify and “lock on” to the target, using computer vision capabilities together with artificial intelligence, and will follow the target as well as perform the interception, by physically damaging the attacker’s tool and neutralizing it. The interception process will be carried out autonomously and without any need for human intervention.

In collaboration with a local government body from the United Arab Emirates, the company completed a project where the Airobotics Optimus System was operating at the Dubai Expo 2020. There, the Airobotics drones performed complex tasks, without any pilot involvement, visual observers, or human intervention. The Company successfully completed autonomous UAS operations twenty-four hours per day, seven days a week for six months. The hundreds of flight hours, combined with the operational experience gained, are unprecedented in scope, and constitute operational proof of the feasibility of the Company’s systems over a long period of time, in dense population concentrations. 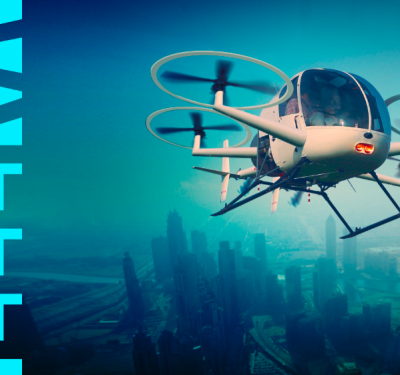 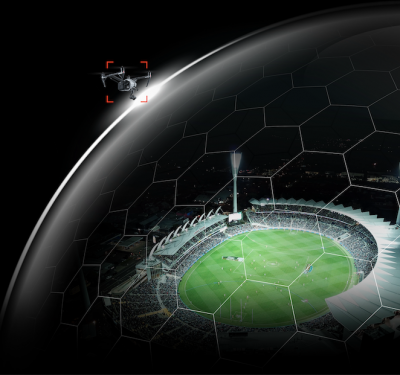 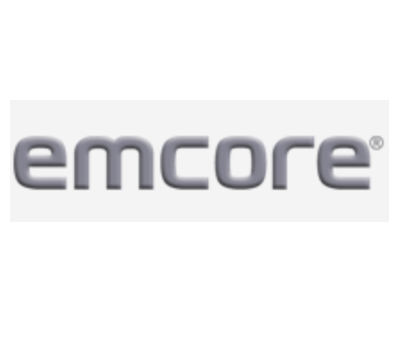 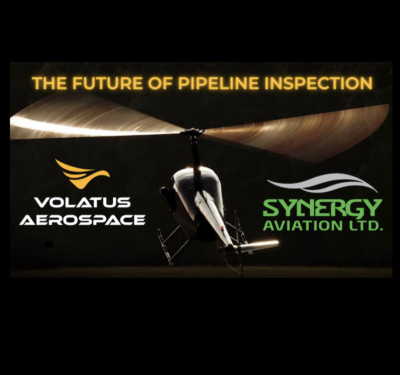