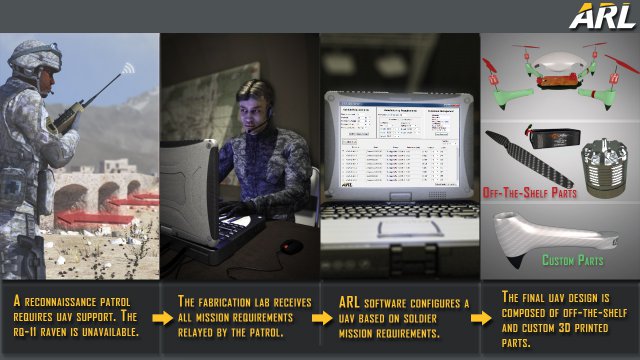 ABERDEEN PROVING GROUND, Md. (Feb. 5, 2016) — Each year, the U.S. Army conducts a series of technology demonstrations known as the Army Expeditionary Warrior Experiments, or AEWE. The event is the U.S. Army Training and Doctrine Command’s live, force-on-force experiment. AEWE places technologies under development by industry and Army researchers into the hands of Soldiers for early and credible feedback from the end-user. In January, the AEWE 2017 team selected a project submitted by the U.S. Army Research Laboratory for inclusion in its next round of experimentation: On-Demand Small Unmanned Aircraft Systems, or UAS. It is one of 50 technologies slotted to participate in the experiment with 14 from government researchers and 36 from industry. Eric Spero, an acting team lead in the ARL Vehicle Technology Directorate, convinced the AEWE selection committee that Soldiers needed to see the On-Demand Small UAS concept in order for his team to assess the progress of their research. “We saw the trajectories of two beneficial technology areas converging in the future,” Spero said. “The technologies are 3-D printing and small unmanned aircraft systems, sometimes referred to as drones.” They saw an opportunity to combine the two technologies to support small-unit, decentralized decision-making […] 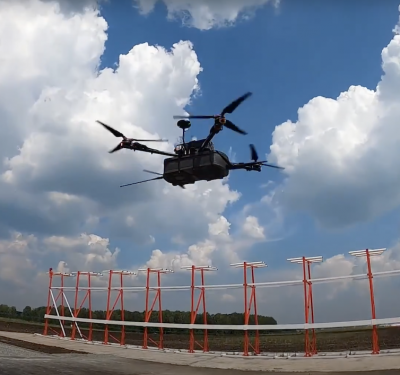 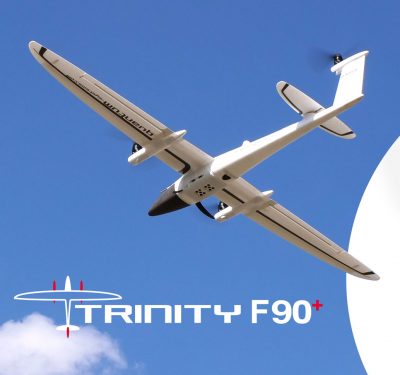 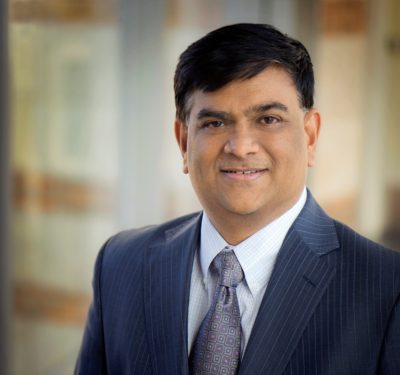