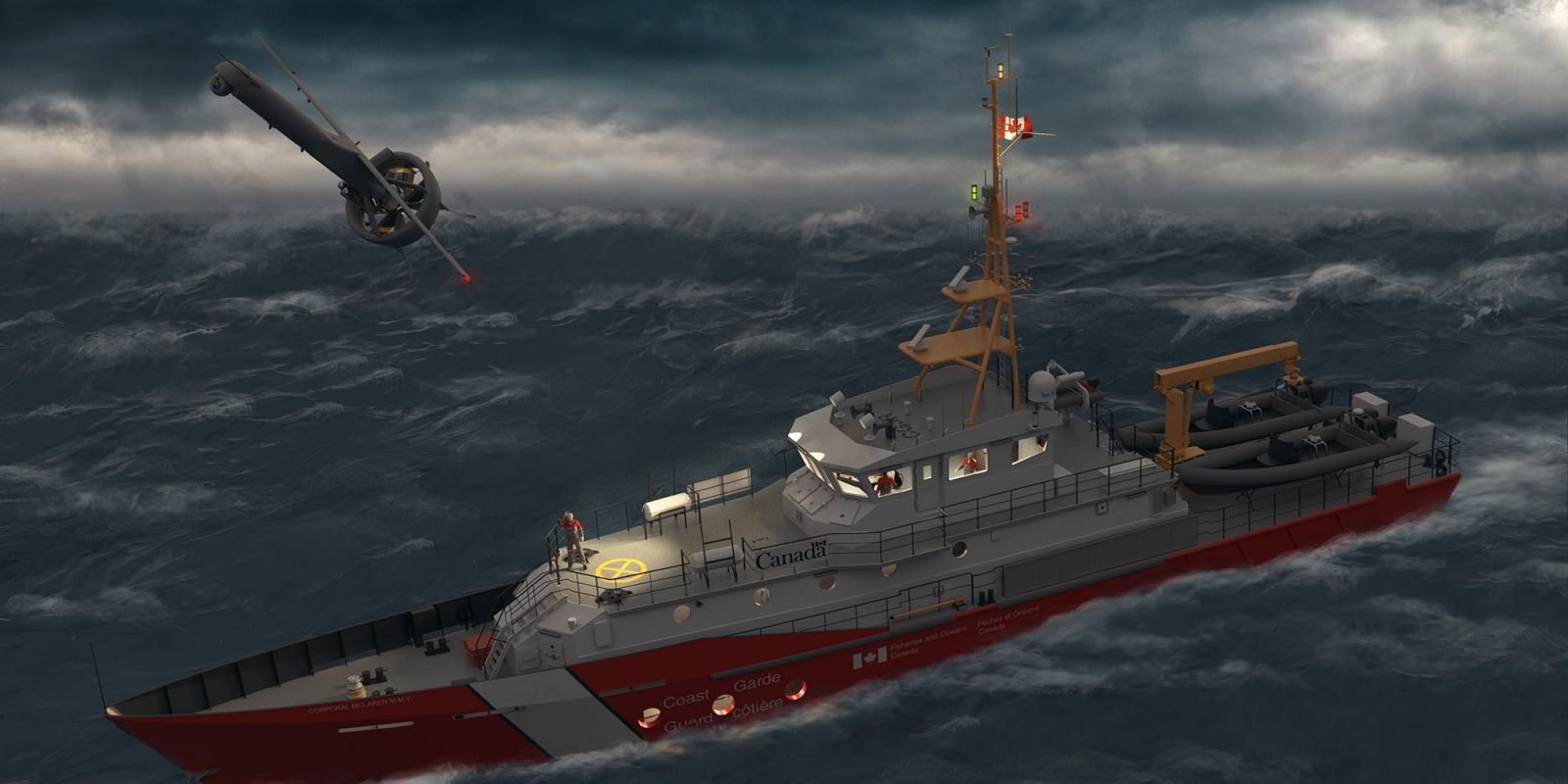 In this artist rendering, the Canadian Coast Guard launches a V-BAT UAV from a SAR vessel in adverse weather. Credit: Kongsberg Geospatial.

The Canadian Coast Guard (CCG) will pair a multi-sensor, rapidly deployable VTOL drone with a portable sensor data management system to test how far the tandem can extend surveillance ranges for the country’s search and rescue (SAR) and iceberg tracking missions.

V-BAT, which was built for missions in extreme weather, takes off and lands from its tail and flips to horizontal flight once airborne. A small footprint and quick set-up time enable it to operate from small spaces on a ship or on land. Last year, the UAV flew 273 sorties, tallying 1,340 flight hours over rough seas during a 10-month counter-narcotics mission with the U.S. Coast Guard.

For data collection, the UAV can incorporate multiple sensors for land and maritime wide-area surveillance, including short-wave infrared, hyperspectral, synthetic aperture radar and signal intelligence systems. The vehicle’s video/data links can operate in L, S or C bands and transmit real-time sensor data. In turn, that sensor data will be fed to MIDAS, which is also compact enough to deploy from small areas on a ship or land.

MIDAS handles a range of sensor data in near real time—including full-motion video—with an array of tools, including motion and object detection. Because the system is so portable, analysts on CCG ships will be able to exploit sensor data from where the drone is being operated. This tactical-level capability eliminates delays caused when on-site personnel have to offload drone data to another facility and wait for post-mission analysis decisions.

For example, during SAR operations CCG analysts could monitor current sensor feeds and compare them to historical data from the same search area. That could mean using infrared sensors or near real-time motion detection to locate a subject when visibility or weather conditions are poor, Kongsberg Geospatial President Ranald McGillis explained in a release.

“UAVs are a useful tool, but they are only truly effective if they can collect sensor data that results in actionable intelligence” McGillis said. “Our MIDAS system allows users to fully exploit raw sensor data and derive useful intelligence at the tactical edge where the UAV is being used.” 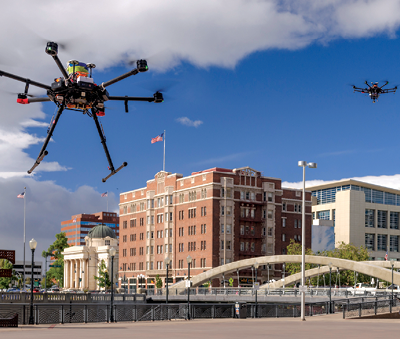 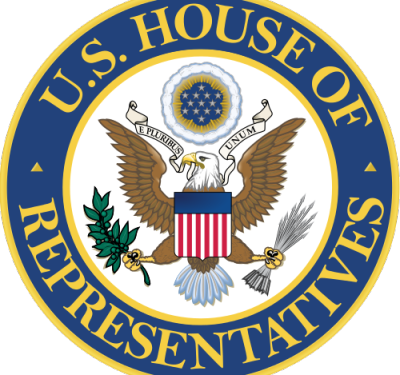 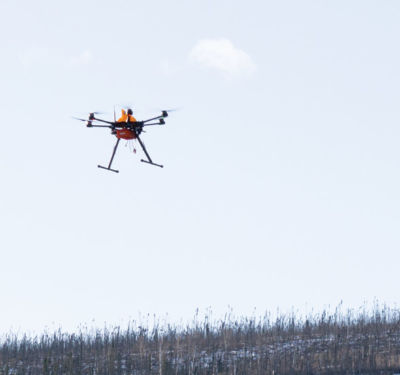