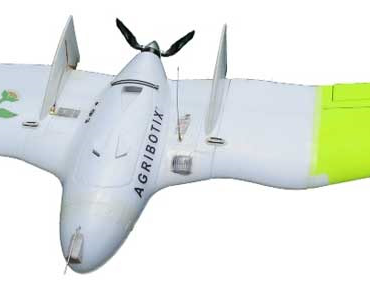 Just as we’re becoming acclimated to the brave new world of driverless cars, driverless tractors and other agricultural robots will, in the not too distant future, harvest the food we put on our kitchen tables. In fact, agricultural automation – in the form of driverless farm machinery, drone crop dusters, automated milking systems and other emerging technologies – offers “the most important and attractive” global market opportunity for robotics industry players, according to a new report issued by market intelligence firm Tractica , Boulder, CO. Major agricultural manufacturers, including John Deere, UK-based CNH Industrial and Yamaha, along with a host of start-ups, are actively pursuing the ag robotics market, which Tractica expects to grow from of $3 billion in 2015 to $16 billion by the end of 2020 and $74 billion by 2024. “Driverless tractors are in the early stages of commercialization,” Clint Wheelock, Tractica managing director and co-author of the report, told EnterpriseTech, “and up to this point have been in the prototype stage. With that said, we expect that the next few years will be a time of significant growth for this category, with approximately 500 unit shipments in 2016 – marking the beginning of […] 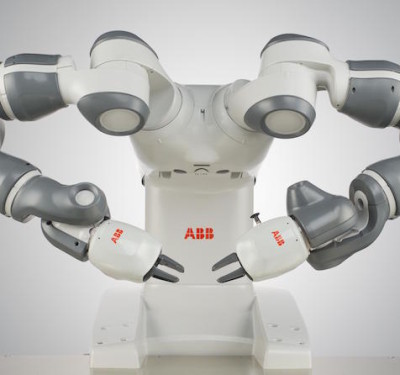 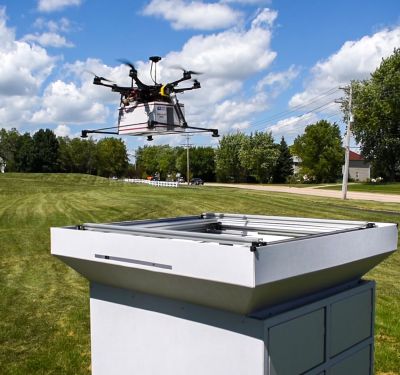 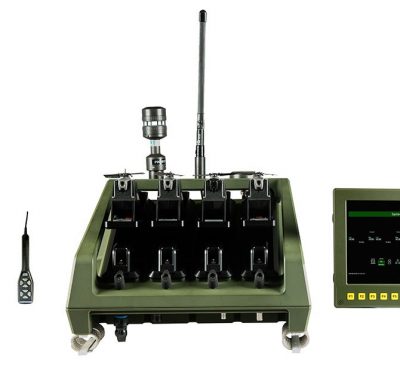