The National Highway Traffic Safety Administration (NHTSA) has temporarily paused EasyMile autonomous shuttle operations in the U.S. after a woman slipped onboard the Linden LEAP in Columbus, Ohio, last week.

The woman fell from her seat when the shuttle unexpectedly came to a stop shortly after pulling away from a pick-up location, Smart Columbus Communications Project Manager Alyssa Chenault said. Two passengers and the safety operator were onboard during the incident, which happened around noon last Thursday.

The vehicle was driving 7.1 miles per hour and is one of two EasyMile shuttles that have been transporting passengers on a 2.9-mile route in South Linden since early February. The shuttles are part of a one-year pilot program funded by the U.S. Department of Transportation’s Smart City Challenge, which Columbus won in 2016. Linden LEAP is the first service to offer daily autonomous shuttle operations in a residential area.

The injured passenger did seek medical attention and was taken to a local hospital. She complained of pain in her knee and her leg. The passenger declined to give her contact information to Smart Columbus, but internal video footage shows what seems to be minor injuries, Chenault said.

“As a result, we thought it was the right decision to take both vehicles out of service until we could determine the cause of the sudden stop,” Chenault said. “The EasyMile team came to town late Monday and started an onsite review on Tuesday morning to get to the bottom of what caused the stop. They’re still looking into it, but we hope to have a determination this week.”

Once the team determines what caused the sudden stop, that information will be shared with NHTSA as part of the review process, Chenault said. From there, NHSTA will determine next steps.

The most common questions residents have asked about the incident are how it will affect the project long-term and when the shuttles will be back in operation, Chenault said. The shuttles have been transporting residents to several locations including a community center, a recreation center and a community house.

Steps will be taken to resume service once NHSTA grants approval and the Smart Columbus team is satisfied with the resolution. Chenault expects the process to take at least another week.

NHSTA is allowing EasyMile shuttles on the road for testing in all 10 states where reviews are being performed, according to an EasyMile news release, which the company describes as a “clear indication it too considers them safe for other road users, cars, pedestrians etc.”

“It is paramount to EasyMile to use rigid safety protocols in every aspect of our technology,” according to the release. “We continuously work to improve it and the comfort of passengers and are running test loops on the ground for further analysis into the suddenness of the stop. We also train our Customer Service Ambassadors to remind passengers to hold on when the vehicle is in motion and place signage in the shuttles to the same effect. This technology has huge benefits to communities and is designed to perform for their safety. We are working with our partners and NHTSA to be back in passenger service as soon as possible.” 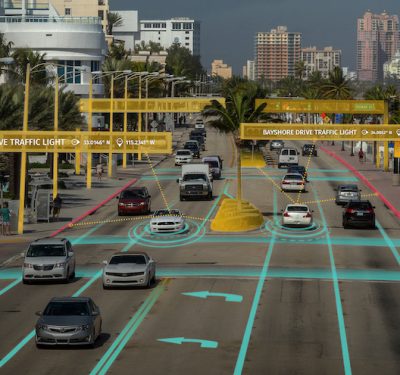 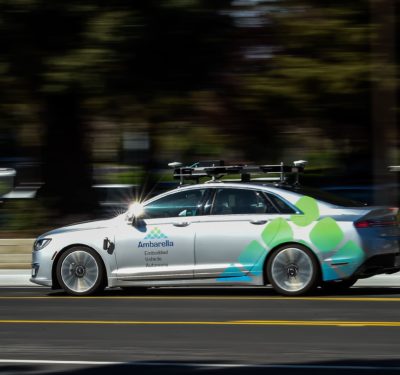 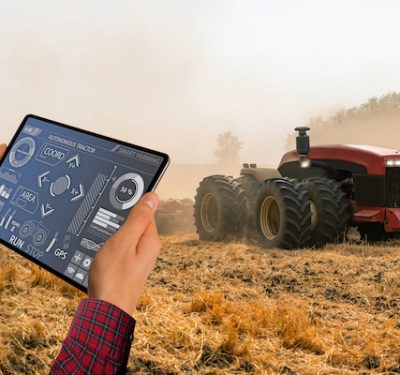