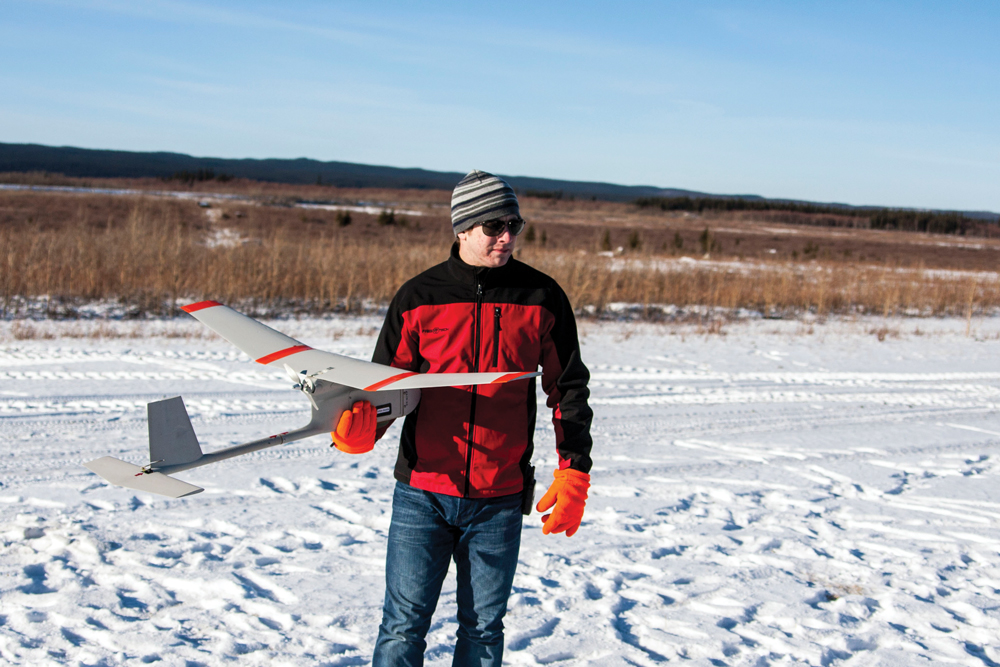 The Pan-Pacific UAS Test Range Complex is one of the country’s most expansive test range consortiums. It offers seven climatic zones spread across 11 ranges that stretch from the cold waters off Alaska’s North Slope to the forests on the island of Hawaii. Under its deal with the Federal Aviation Administration (FAA) the Range Complex will work on standards for unmanned aircraft categories, state monitoring, navigation and safety.

Remote sensing is the clear focus of the Range Complex team, which is led by University of Alaska Fairbanks. UAF is one of the country’s most experienced research institutions with a 13-year track record and more than 50 FAA Certificates of Authorization (COAs). University researchers are working to refine the use of unmanned aircraft for environmental monitoring, fishery assessment, resource mapping and emergency response—including doing an exercise where an Unmanned Aircraft System (UAS) was used to map a mock aircraft accident, identifying the location of survivors using infrared cameras. 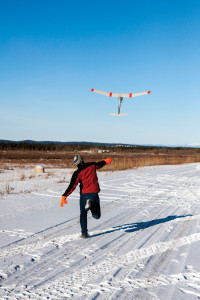 In an unusual upcoming project scientists will study how to make UASs a practical aid for ships working their way through ice-choked waters.

“Ice on bodies of water, especially ocean bodies of water, doesn’t form in a smooth sheet,” explained Ro Bailey, director of the Range Complex. It forms ridges that can be jagged, many feet thick and “basically impossible” to get through. With only satellite images or the view from the ship’s bridge you’re guessing how to get through, she told Inside Unmanned Systems.

Alaska was the jumping-off point for the United States’ first commercial UAS flights in September. An Insitu ScanEagle took off from a ship in the Chukchi Sea chartered by the energy company ConocoPhillips to survey ice and mammal populations. The second commercial aircraft, an AeroVironment PUMA, will do oil spill monitoring and wildlife observation off the coast of the Beaufort Sea in the Arctic Circle.

Hawaii and Oregon are focused on remote sensing as well—though generally for far warmer projects. Researchers in the Aloha State are using UASs to assess invasive species in its tropical forests and detect crops infested with the Banana Bunchy Top Virus. The Oregon State University team is working with industry and government to develop UAS applications for tasks ranging from environmental monitoring and fire management to crop protection and law enforcement. 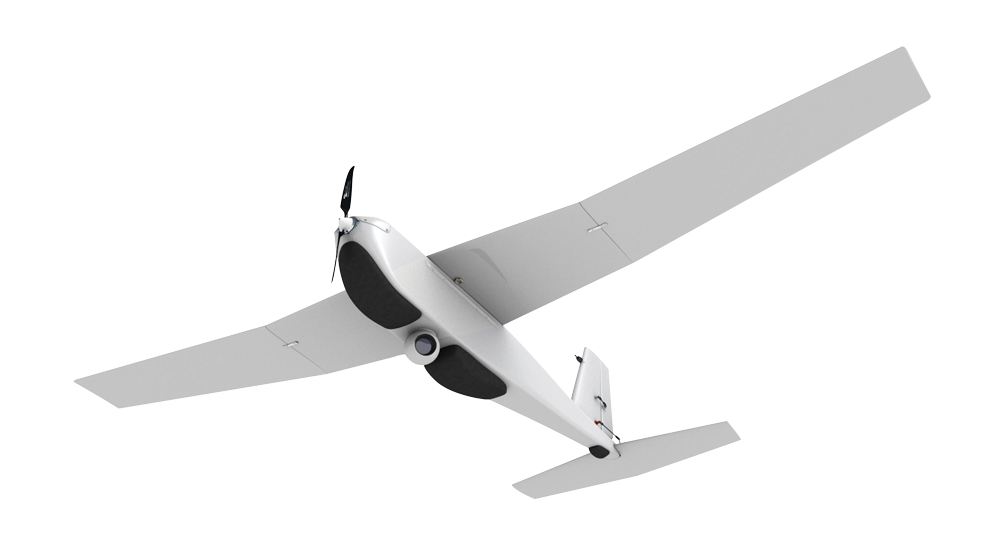 The Pan-Pacific UAS Test Range Complex is likely the largest of the FAA test ranges both in terms of its number of participants and its geographic coverage. The University of Alaska Fairbanks manages the team, which comprises some 59 contributors including Oregon and Hawaii as well as the countries of Norway, Ireland and Canada.

The complex encompasses 11 ranges in three states—four in Alaska, four in Oregon and three in Hawaii. The Alaska ranges run from Kodiak Island in the south through the Poker Flats Research Range north to the large North Slope Range. Oregon has four test sites, largely in the northern part of the state, that encompass desert and coastal environments. Hawaii boasts three test ranges, one each on the islands of Hawaii, Niihau and Kauai

Oregon offers research tax credits in several areas of potential interest to UAS developers including advanced computing and materials, environmental assessment and electronic device technology. There are property tax breaks for new or expanding facilities and the potential for a multi-year income tax holiday. Alaska offers small business loans of up to $300,000. It is also working on expanding its incentive program in ways of interest to the UAS industry, said Ro Bailey, director of the Pan-Pacific UAS Test Range Complex. Hawaii has energized its assistance for high-tech firms and now offers the Blue Startups tech incubator–a network of angel investors–and the MBloom tech incubator and early-stage investment fund. The state also assists companies with overseas sales through its Foreign Trade Zone.