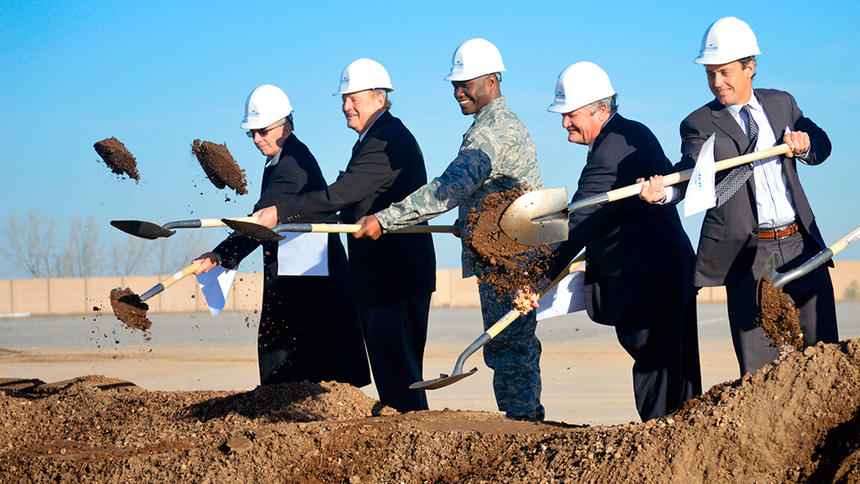 From left, Grand Forks County Commissioner Tom Falck, Grand Forks Mayor Mike Brown, Base Commander Col. Rodney Lewis, Gov. Jack Dalrymple and General Atomics Aeronautical Systems Inc. CEO Linden Blue fling dirt Monday to commemorate the groundbreaking of GAASI’s facility at Grand Sky business park. (Photo by Brandi Jewett/Grand Forks Herald.) Unmanned aircraft systems manufacturer General Atomics Aeronautical Systems Inc. broke ground on its training academy slated to be built at the business park, which also is under construction on land leased from the base. “You know that you’re open for business when you look at the progress that has happened here over the past few months,” Lewis told a crowd gathered for the event. “And then you know you’re really open for business when you actually have an address. You are at 5 Grand Sky Boulevard, Grand Forks, N.D., zip code 58205. “We are open for business.” It’s from that address that General Atomics Aeronautical Systems Inc. CEO Linden Blue predicts great things will come. “If we can continue on with the path now laid out … then I think in this little corner of Grand Forks, we can change the world,” he said. When completed, the $2.5 […] 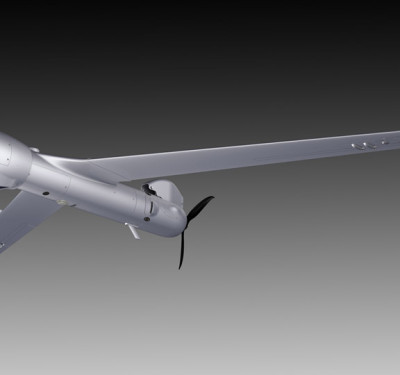 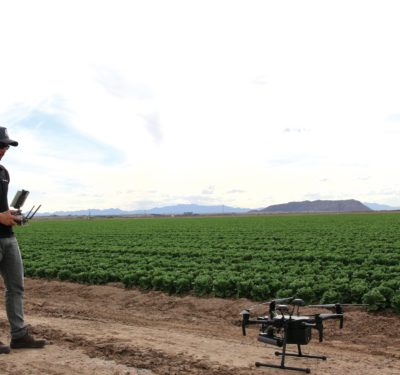 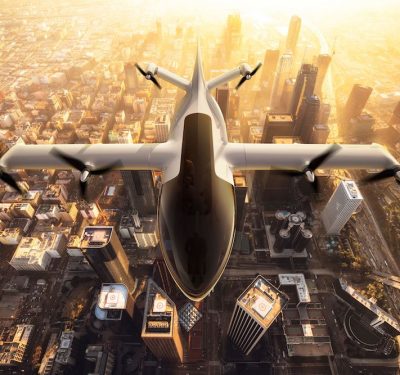