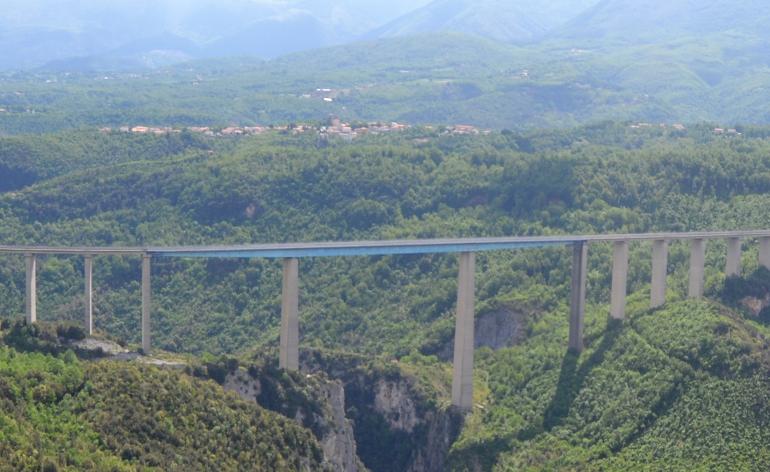 Next year, the plan is to deploy the IoT system on the highest bridge in Italy, the Italia Viaduct. Bridges, viaducts, dams: they’re all large structures that have to be constantly monitored for cracks, deformations and shifts that could affect the way they’re used, or potentially cause disasters. Often, though, carrying out those observations is a problem in itself, because the equipment needed for the job is bulky and expensive, and available only for shorts periods of time. To overcome these issues, Italy’s Ministry of Education, Universities and Research (MIUR) is putting €10m ($10.6m) into a two-year joint research project conducted by the Polytechnic of Turin and electronics and semiconductor firm STMicroelectronics (STM). Read More “The project springs from the creation of very small sensors, just 1cm [0.4 inch] long and 1mm [0.04 inch] thick, which will be used to gather data about the tension, vibration and geometrical configuration of concrete infrastructure,” Polytechnic of Turin professor Giuseppe Mancini, who is coordinating the initiative, says. Thanks to microelectronics and sensors, monitoring costs can be cut between 10 and 100 times, depending on the kind of infrastructure and the number of devices employed. Another advantage of the chips is that they […] 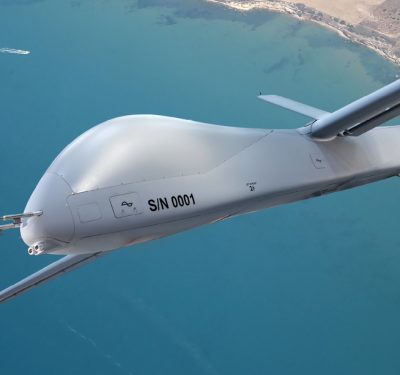 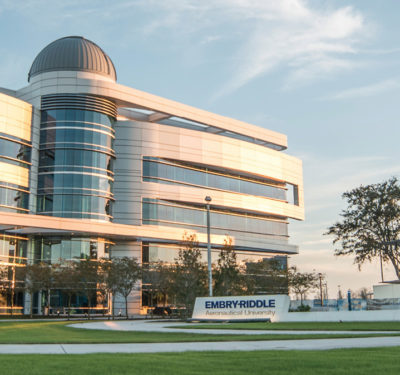 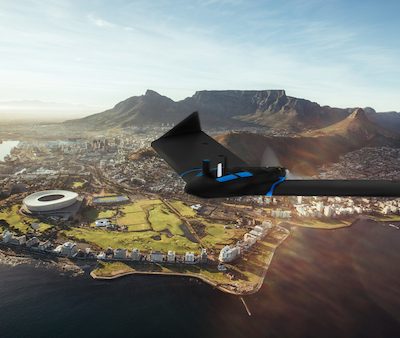 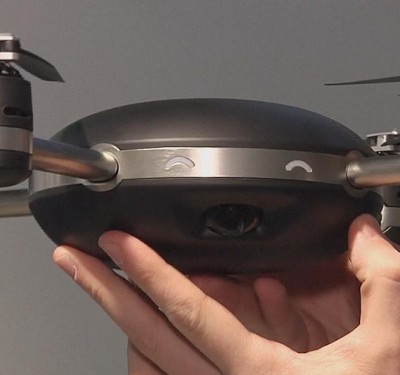