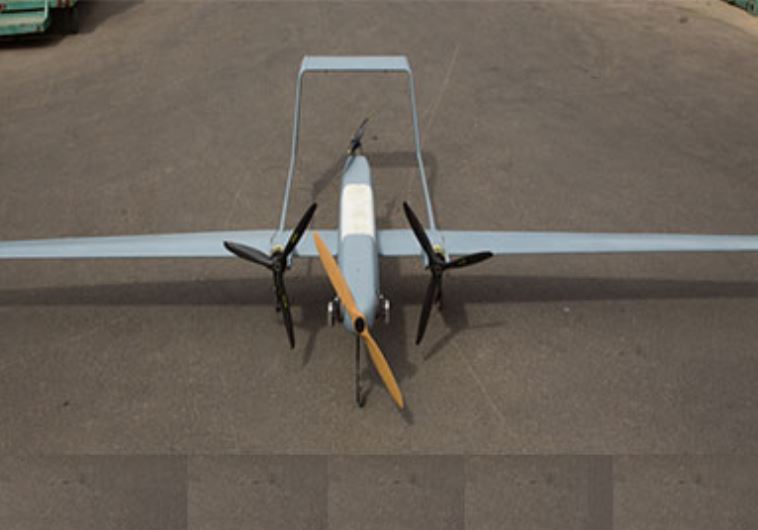 Israel Aerospace Industries (IAI) is teaming up with South Korean manufacturer Hankuk Carbon to develop and produce a new vertical take-off and landing drone, the companies have announced. The new drone will be used by the South Korean Armed Force. “Both companies will co-develop and co-manufacture the next generation” of this type of UAV, the companies said. “It will be developed according to the Republic Of Korea’s customer’s needs,” they added in a joint statement. IAI and Hankuk Carbon could also reach an agreement on jointly developing ship borne take-off and landing capabilities for another platform they have been developing, the FE-Panther vertical take-off and landing UAV, which is already being manufactured by them. The existing 67-kg Panther is a tactical drone, made up of composite materials and sub-systems supplied by Hankuk Carbon, and powered by a gasoline-electric hybrid propulsion system. Hankuk Carbon and IAI said they have been marketing the Panther to “South Korean governmental entities.” “Hankuk Carbon has been speculating the aerospace industries for long period. Considering the aerospace industry has around 5% growth annually and the LNG industry is in downturn, we believe this is the optimal timing to enter the aerospace […] 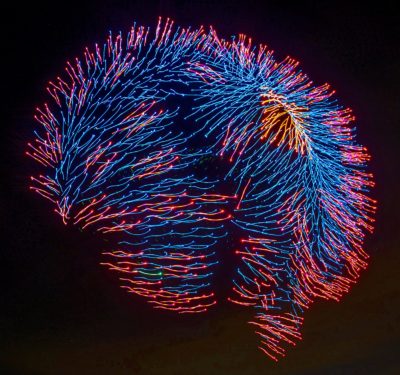 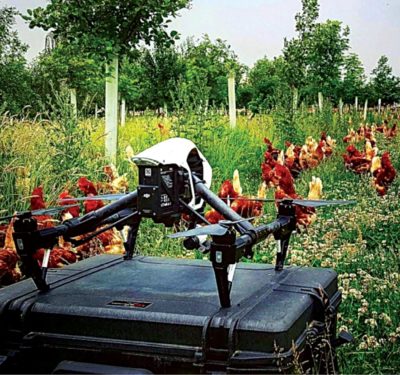