No matter how many regulations the FAA puts in place, drones are cheap enough now that frequent misuse is becoming the norm. There’s no good way of dealing with a dangerous drone: you can jam its radios to force it to autoland, or maybe try using an even bigger drone to capture it inside a giant net . In either of these cases, however, you run the risk of having the drone go completely out of control, which is even more dangerous. Or, you can be like the Dutch National Police, and train eagles to take down drones for you. The video, as you probably noticed, is in Dutch, but here’s what I’ve been able to piece together: the Dutch police (like police everywhere) know that drones are going to become even more of a problem than they already are, so they’ve been testing ways of dealing with a drone in an emergency, like if a drone is preventing an air ambulance from landing. The police are looking into electronic solutions, but also physical ones, including both nets and trained eagles. The Dutch police have partnered with Guard From Above, a raptor training company […] 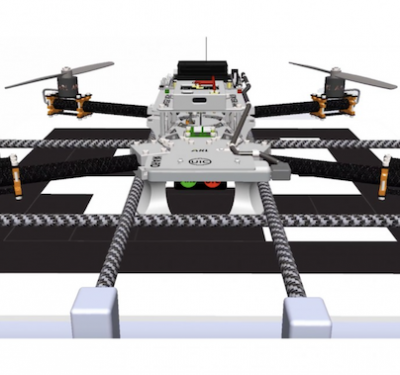 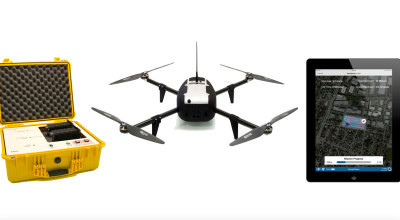 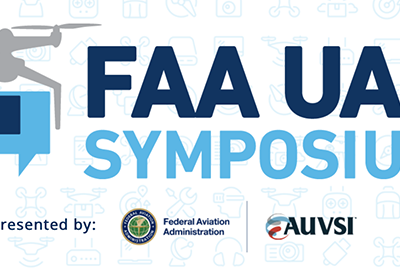