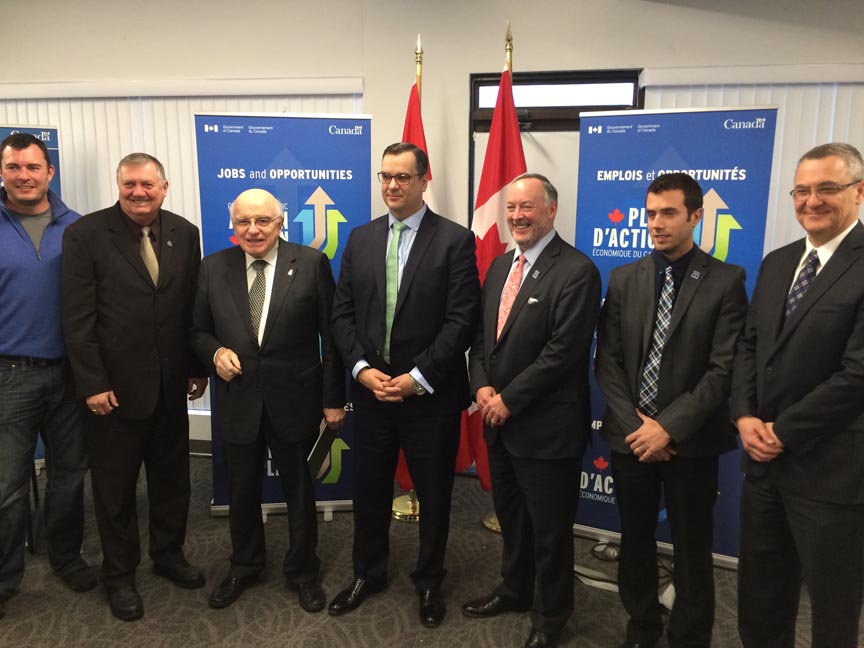 ING Robotic Aviation officially opened the doors to its new facility in Ottawa earlier this week—representing another step forward in the company’s move into the commercial market.

“We are excited to officially open our new facility in Ottawa,” ING Robotic Aviation’s CEO Ian Glenn said. “This gives a focal point for our production and operations as well as a home for the back room functions.  What it represents is the further development of a home-grown high-tech company that is already developing technology, creating jobs and exporting products.  This is another step in our move into the commercial market.”

Industry Canada, through The National Research Council of Canada Industrial Research Assistance Program (NRC-IRAP), supports ING Robotic Aviation and its development of robotic aircraft systems, which is why the Minister of Industry was on hand to officially open the facility.

“Our government’s top priority is creating jobs and opportunities in our communities. That’s why we have steadily increased direct support for research and development to help Canadian companies commercialize their innovative products throughout the planet,” Moore said.

ING Robotic Aviation got its start in the military sector in 2011 and continues to develop technology, high-tech jobs, and exports . The company exhibits focuses on the many emerging opportunities for “the provision of new services and products in the commercial sector globally,” according to the company.

The company also recently won the 2014 Outstanding Aerospace, Defence & Security Technology Company Recognition award from the Institute of Electrical and Electronics Engineers (IEEE) Ottawa Chapter. They received the award for their commitment to innovation in delivering airborne sensing solutions, according to a news release. 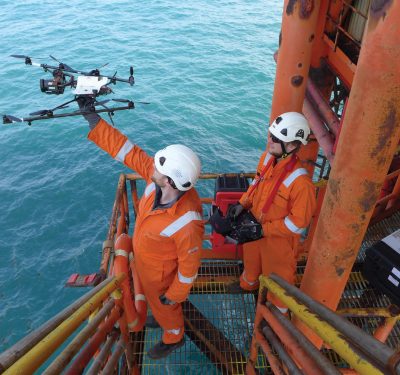 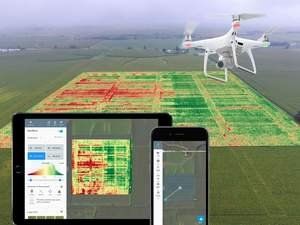 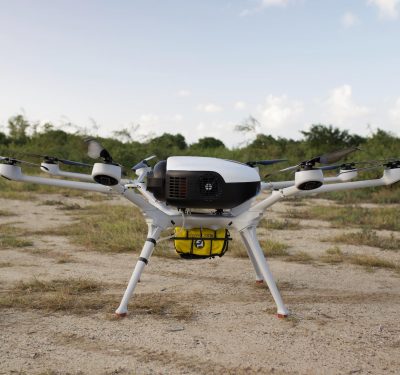 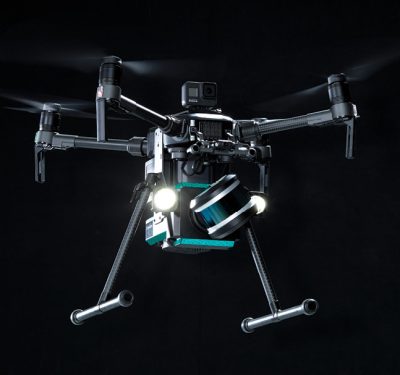