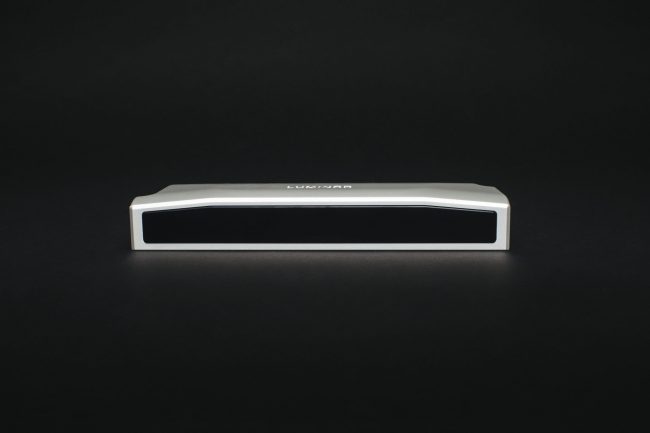 “Nvidia has led the modern compute revolution, and the industry sees them as doing the same with autonomous driving,” Austin Russell, founder and CEO of Luminar, said in a statement. “The common thread between our two companies is that our technologies are becoming the de facto solution for major automakers to enable next-generation safety and autonomy. By taking advantage of our respective strengths, automakers have access to the most advanced autonomous vehicle development platform.”

“Our collaboration with Luminar bolsters the DRIVE ecosystem of companies that are focused on building best-in-class technologies for enabling autonomous driving functionalities,” Gary Hicok, senior vice president of engineering at Nvidia, said in a statement. “Luminar is pioneering a unique, scalable solution that complements the Nvidia DRIVE Hyperion platform.”

“This latest generation technology is designed for the highest levels of functional safety and cybersecurity,” Hicok said in a blog post. “By including a complete sensor setup on top of centralized compute and AI software, DRIVE Hyperion provides everything needed to validate an intelligent vehicle’s hardware on the road.”

This new deal is the latest of several partnerships Luminar has made in the autonomous driving industry in the past year. In March, it revealed it was collaborating with China’s largest automaker to produce that country’s first production autonomous vehicles, and in September it announced it was teaming up with autonomous trucking technology company Embark’s self-driving trucking system.

“Embark has been the longstanding independent leader in autonomous trucking, and we’re excited to help them and their customers on their transition towards commercial deployment with this partnership,” Austin Russell, founder and CEO of Luminar, added in a statement. “We continue to see increasing near-term market opportunity for autonomous trucking, and are leveraging our work in the high-volume consumer vehicle space to move full speed ahead into commercial vehicles.” 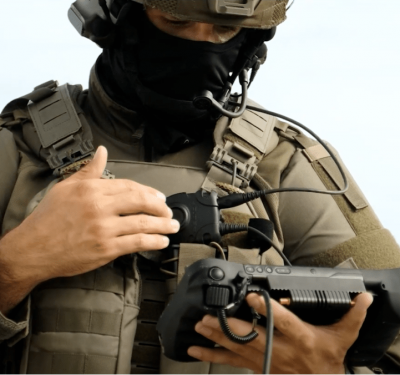 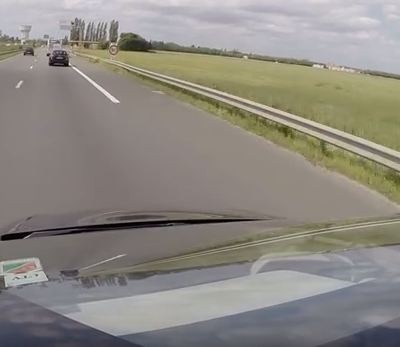 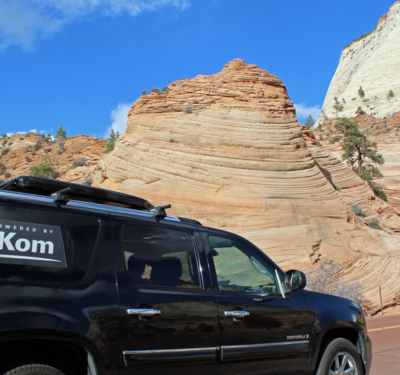 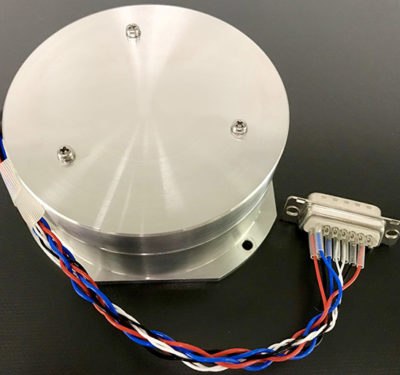