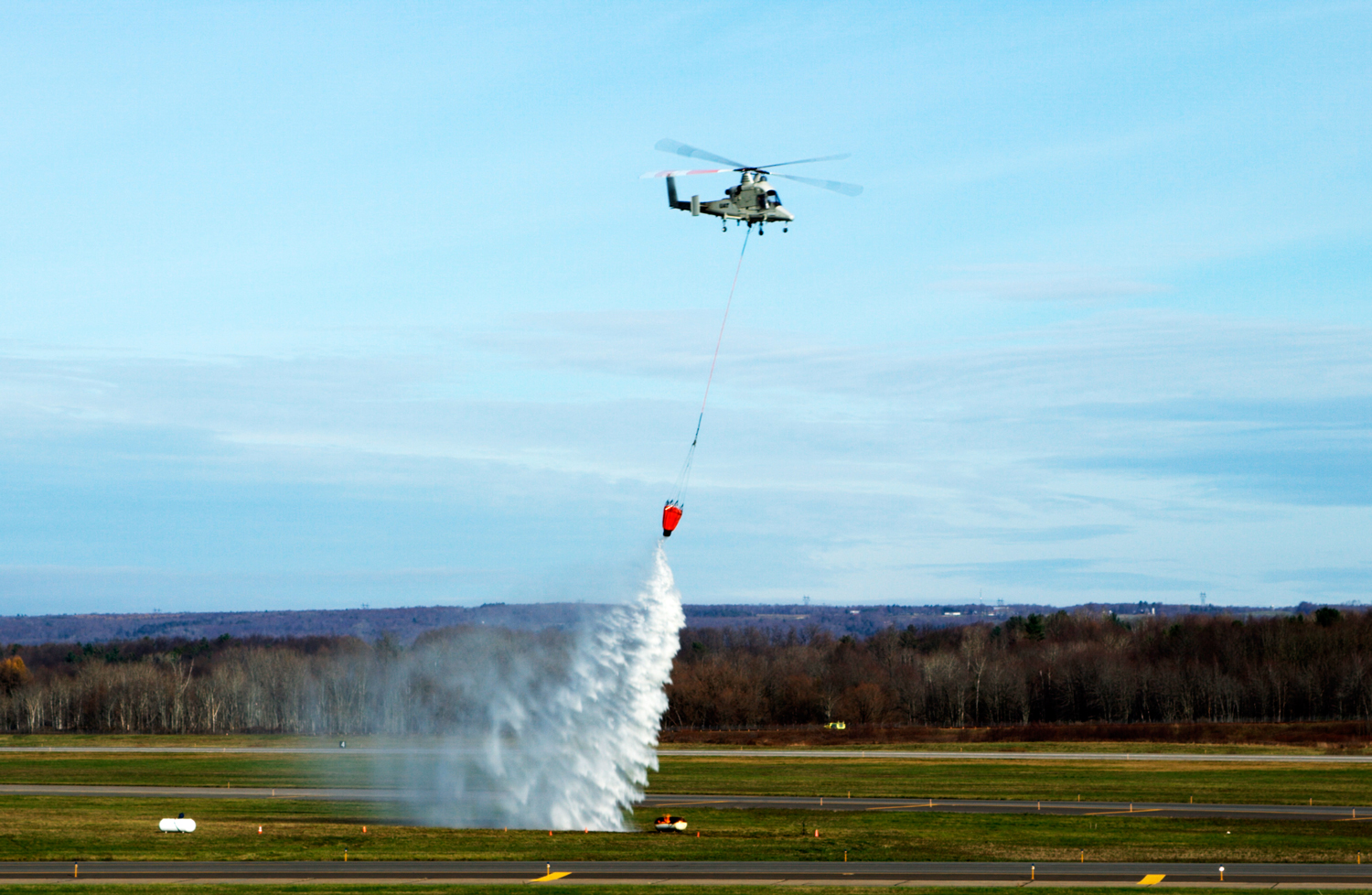 During a demonstration in November, Lockheed Martin not only deployed two unmanned aerial systems to extinguish a fire, they also used their Flight Service Pilot Portal based UAS Traffic Management, or UTM, prototype to track UAS operations and communicate with Air Traffic Control in real time.

This demonstrated the team’s ability to integrate UAS operations into the National Airspace, said Mike Glasgow, Chief Architect and Lockheed Martin Fellow, and involved the Stalker XE UAS and the K-MAX cargo helicopter. The Stalker XE located the fire and the K-MAX dropped water to extinguish it.

During these drops, the team used the portal’s Web Services, Glasgow said, which is a software interface making it possible to talk to a UAS from the ground control station.

“What the system does is once there’s a flight plan and the UAS starts to operate, it gives us the position reports,” he said. “If it detects the UAS is out of the area it’s supposed to operate in and has gone into airspace Air Traffic Control cares about, we escalate the situation.”

The team defined a UAS Operating Area for the K-Max, Glasgow said, and every time the cargo helicopter picked up water to drop on the fire, it went out of that designated area. This triggered Flight Services to detect the aircraft and report that area of interest to air traffic control.

When that happens, a report is sent to Lockheed Martin’s En Route Automation Modernization, or ERAM, system, a key piece of the technology infrastructure for the FAA’s Next Generation Air Transportation System (NextGen).

The system, which is used at all 20 Air Route Traffic Control Centers in the contiguous United States, then uses its conflict detection capabilities to determine which flights could conflict with the aircraft that’s outside its defined airspace. Then an alert comes up on the controller’s screen to show him where the aircraft should be operating and where it actually is.

“The controller doesn’t have to figure that out on his own, so he isn’t bothered with extra work until there’s actually an aircraft he needs to do something about,” Glasgow said. “We don’t want to overwhelm the controller. This notion that we make the information available but we don’t bother the controller until he has to take action is a very key concept.”

The portal behind the UTM prototype

Lockheed Martin initially launched The Flight Service Pilot Portal for the FAA, and it serves as a place for pilots to plan their flights either over the phone or online, Glasgow said. The website, 1800wxbrief.com, launched in 2012 and gives pilots the ability go online and get the information they need before flying. Today, the portal serves as a good infrastructure to communicate with pilots about drone activity as well.

Over the last year, the portal also has been used for UAS pilots. When UAS operators receive a Certificate of Authorization to fly, they must file a Notice to Airmen, or NOTAM, for each flight. This lets other pilots know the UAS will be in the airspace, Glasgow said. The team at Lockheed Martin can file those NOTAMs for operators over the phone, and UAS operators will soon have the ability to file them online through the portal, once that function is approved by the FAA.

After a UAS operator is in the system, the next step is to create situational awareness for pilots who use the flight service, Glasgow said. They use three methods to notify pilots of UAS operations: a map, a briefing and an alerting service.

Via the map, operators can use the UAS tab to see where drones are scheduled to fly in the continental U.S., Hawaii and Alaska, Glasgow said, and can zoom in and click on each scheduled flight to get more details.

Through the briefings, operators receive a graphic that shows the pilot’s flight route, rather than a blob of text with information outlining the area specified by the NOTAM—which is difficult for both the pilot and the flight services specialist to visualize. If something changes after they receive the briefing, they’re sent an alert, which is what was tested during the November demonstration.

This demonstration proved to be successful in every way, Glasgow said. The Stalker XE UAS worked in tandem with the K-MAX to identify hot spots and fire intensity with its electro-optical, infrared camera. Together they put out the fire, but more importantly, they demonstrated the capabilities of the UTM and showed that it’s not necessary to develop a new system to handle UAS operations. It’s possible to build off what’s already been developed.

“UTM is a key buzz phrase everyone is talking about,” Glasgow said. “Integrating our UTM into the airspace was straight forward. We had the ability to interact with air traffic control and escalate issues when we needed to. It worked as it was supposed to and it wasn’t that difficult. We can take existing things like Flight Services and augment them with UTM capabilities and existing air traffic control. With minor modifications we have the capability to deal with situations when flights don’t stay where they’re supposed to.”

Next, the team would like to demonstrate the ability for UAS to automatically move out of the way when a conflict is detected, Glasgow said. For example, if ERMA, augmented with automatic avoidance, determines two aircraft are in conflict with one another, it could tell one UAS to descend 10 feet and wait for the other aircraft to pass.

Glasgow isn’t sure when that will be tested but it’s on the list of capabilities the team wants to explore further. In the meantime, Glasgow is excited about what this latest demonstration means for the industry and safely integrating UAS into the National Airspace.

“It was exciting to show the Flight Services system talking to the outside world and internally talking to ERAM and having the whole thread working,” Glasgow said. “Put that in context of the broader issue of integrating UAS into the National Airspace. There’s a lot of challenges, especially when operations are beyond line of sight. This plugs the hole in the safety case to let UAS operations proceed. That becomes especially important when we go beyond line of sight.” 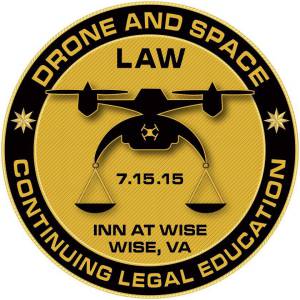 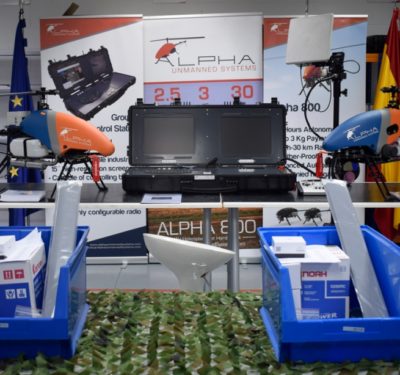 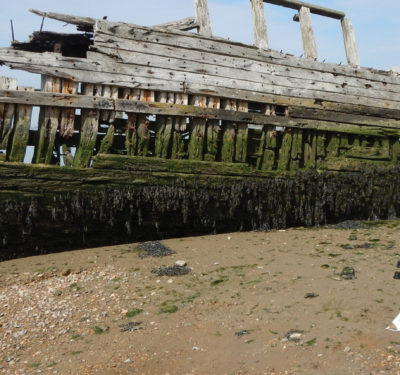 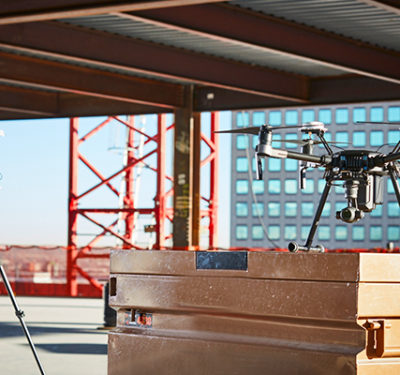