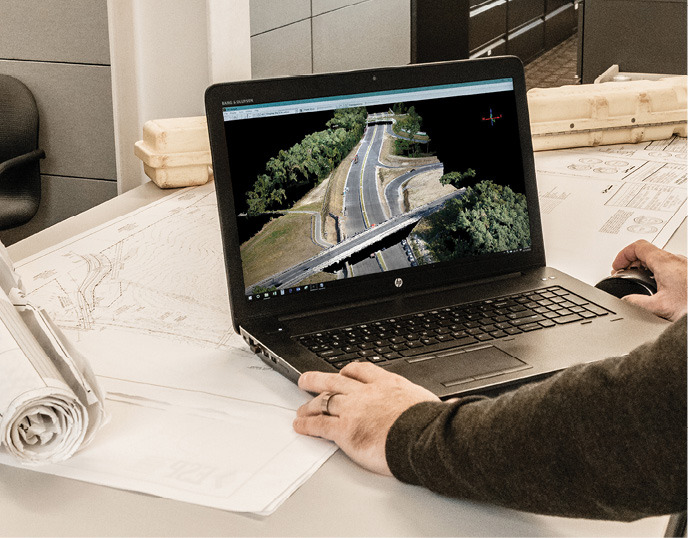 After planning and flying a mission, highly accurate, rich data is then uploaded and processed to create the desired visualization.

With the launch of three new integrated systems, Microdrones has now completed the range of what its popular 3000 series of integrated drone systems can offer.

The md-Mapper3000DuoG VHR represents the biggest advancement of the three launches, giving users the opportunity to gather ultra-high-resolution photogrammetry from higher altitudes using the Phase One camera and direct georeferencing. Users also have the option to add the mdLiDAR payload to the md4-3000 airframe with an integrated Riegl miniVUX-1DL. The payloads are easy to swap and give users more possibilities.

With the integrated 100-megapixel Phase One iXM-100 camera, the system can achieve one-pixel mapping accuracy from 1,000 feet, Microdrones President Vivien Heriard-Dubreuil said, making the new offering a “game changer” in the drone industry. The Phase One camera is paired with a custom, lightweight, vibration-free, quick connect mount.

“We wanted to leverage the performance of the platform to really bring something new and better,” Heriard-Dubreuil said. “Most of the photogrammetry systems on the market are designed to fly at 500, maybe 400 feet. We wanted to create something efficient, accurate and precise, and we saw the opportunity with the 3000. That’s how the VHR was born.”

The company also announced two other launches: the new software ecosystem mdInfinity and mdTector1000CH4 LR, which is integrated with a Pergam Laser Methane Falcon sensor for detecting Methane (CH4) and methane-containing gases.

The mdMapper3000DuoG VHR allows users to maintain high mapping accuracy even if the system is far from the ground, opening up opportunities in many different industries where this is crucial, Heriard-Dubreuil said. Because of its payload and speed, the professionally developed system can be used in place of manned aircraft for some applications and still provide users with similar precision.

This system is a breakthrough for mining companies, Director of mdSolutions Mohamed Mostafa said, making it much more efficient to accurately map open pit mines, for example. It also can cover larger areas, enabling users to map in terms of square kilometers instead of square meters.

This expanded coverage is huge in countries where there aren’t as many limitations on drone flights, as in China, where the system might be used for city modeling, for example.

Large construction projects, pipeline monitoring in the oil and gas industry, and corridor mapping of long roadways are among other application possibilities, Mostafa said.

“The system includes the DuoG component, and that DuoG includes inertially fused GNSS with dual IMUs that enables corridor mapping. So for infrastructure and transportation fields you could fly a corridor and cover up to six to eight or 10 square kilometers, which is a fairly long stretch of road, to be done in half an hour at the level of centimeter or half-inch resolution with a similar accuracy of a pixel level,” he said. “That is very unique to deliver in one flight and that flight could be 30 minutes up in the air.”

With this system, professional mappers will be able to complete jobs that once required expensive manned flights in half a day, he said. The system will give them full coverage of 4 to 6 square miles with “the highest resolution and accuracy in the world” of a pixel or so, at the level of 1,000 feet or more.

Regardless of the project, VHR offers data acquisition, data verification, quality control and assessment using multiple streams of data from imagery and inertially fused GNSS in one package.

These systems also offer a variety of benefits for customers and can be easily upgraded to the VHR and LiDAR payloads, so there’s no need to invest in separate drones.

The mdMapper3000DuoG offers direct georeferencing and a 42.4-megapixel Sony RX1R II camera on a nadir mount. It can quickly acquire highly dense and accurate data in half the time of PPK-based systems, and can easily be upgraded to VHR or LiDAR by purchasing the payload(s) and related firmware and software subscriptions.

The expandable mdMapper3000 PPK can acquire dense and accurate data with one to three ground control points. This system also features a 42.4-megapixel Sony RX1R II camera and nadir mount. It is DuoG-ready and easily upgradeable via firmware to direct georeferencing. So, users can swap payloads if they want to add LiDAR or Phase One capabilities or upgrade the firmware to go from PPK to DuoG.

“The integration of payloads is really quick,” Heriard-Dubreuil said. “When you connect a 3000 LiDAR payload to the drone, it’s one connection for everything. You don’t have a couple of cables with different sizes. It’s easy and it works.”

The new cloud-based mdInfinity software simplifies the workflow, Heriard-Dubreuil said, making it easy for customers to process data online with just a few clicks. Users don’t need a POSPac software license to access the various processing tools, and everything can be found in one place. Processing can be completed in three or four clicks online, giving users easy access to reliable data. The sophisticated POSPac software customers are familiar with powers the system in the background to help with drone data processing.

“It will become the backbone of everything we do,” he said. “You can have access to all the processing tools that really make the difference when you use an MD system.”

Users also can purchase data as they go. When the project calls for it, anybody using the mdMapper1000+, the company’s most basic drone, can process results at PPK or DG via a token-based system. This system is being tested now.

“That’s what the online platform allows us to do,” Heriard-Dubreuil said. “That’s the future of the mapper line.”

Available in early 2020, this software will become the backbone of the Microdrones product ecosystem. The first module introduced will be trajectory processing, followed by Pointcloud Georeferencing, Boresight Calibration and Pointcloud Colorization.

With these integrated systems and software also comes the updated mdTector1000CH4 LR, which is integrated with a Pergam Laser Methane Falcon sensor.

The upgraded sensor offers a significant weight reduction. It draws on the drone power source and doesn’t have the display found on previous-generation detectors. Instead, information is displayed on the mdCockpit tablet software during flight, and via area concern maps postflight.

Microdrones made the upgrade based on user feedback, Heriard-Dubreuil said. Users wanted a sensor with more range and the ability to fly higher with better performance in mountainous areas, which is exactly what the sensor provides. This upgrade isn’t meant to replace the current sensor, which can be used by teams on the ground. The updated sensor offers range up to 100 meters.

These systems, the software ecosystem and the sensor upgrade provide new opportunities for Microdrones in a variety of verticals and applications, while giving customers access to even better data and easier post processing. 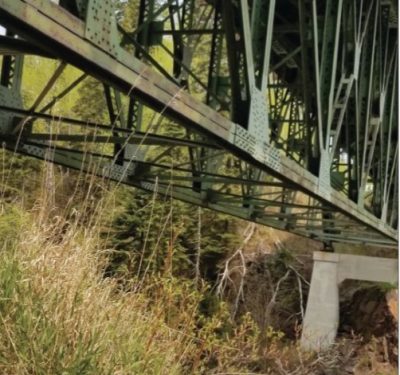 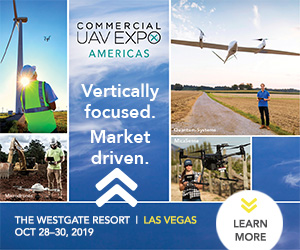 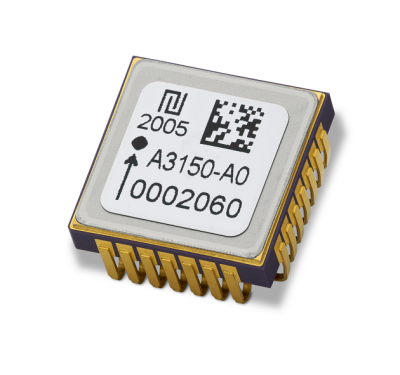