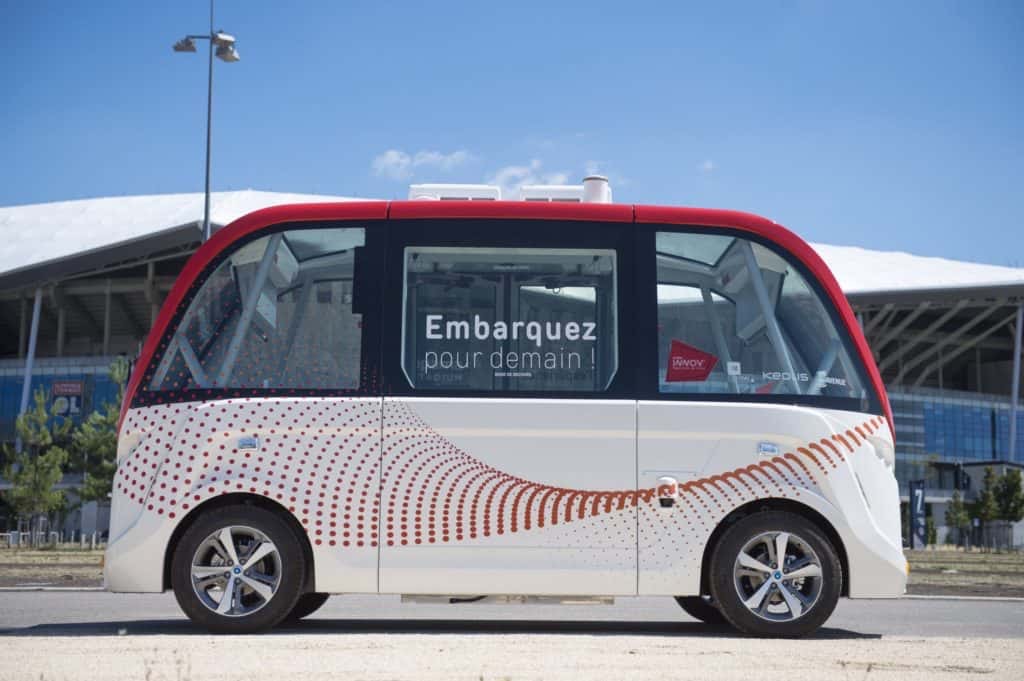 NAVYA autonomous shuttles are being integrated into the public transportation network in Lyons, a city in France.

Earlier this month, the two shuttles began providing a regular service from 8:30 am to 7:30 pm Monday through Saturday between the Décines Grand Large tram station (line T3) and the Parc Olympique Lyonnais, according to a news release. The 1.4 Km route is located in a dense urban traffic environment that sees thousands of vehicles every day. The shuttles must pass through several challenging areas on the route, including four intersections with traffic lights, one roundabout and eight pedestrian crossings.

The service was developed in collaboration with SYTRAL and public transport operator Keolis. It is part of the AVENUE (“Autonomous Vehicles to Evolve to New Urban Experience”) European measures, selected by the HORIZON 2020 European project to develop autonomous vehicles in European cities. Geneva, Luxembourg and Copenhagen are also pilot cities. 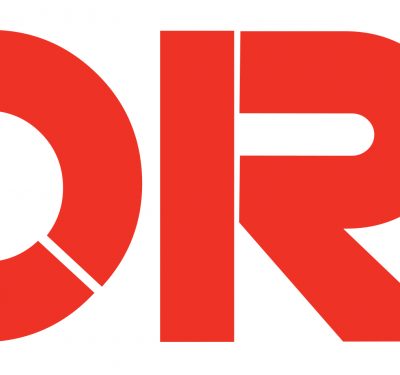 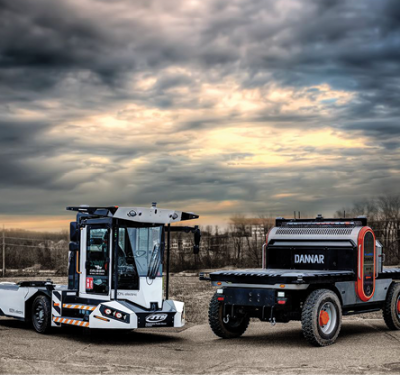 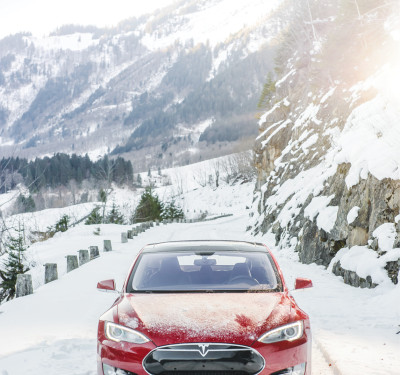 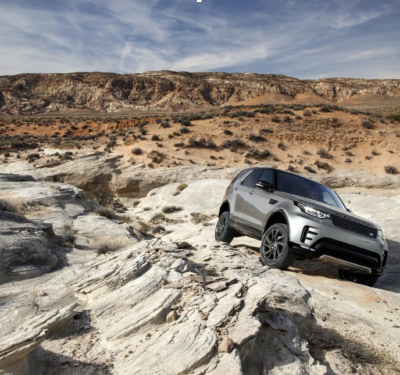