The flight demonstrated the ability to “rapidly and affordably adapt new capabilities onto unmanned aircraft systems,” according to a news release. It confirmed the ability for ground operators to send OMS payload commands and receive OMS subsystem status responses over a Ku SATCOM Beyond-Line-Of-Sight (BLOS) communications link between the UAS and an operations center.

The team adapted an OMS Critical Abstraction Layer (CAL) to an OMS Open Computing Environment (OCE) onboard the NASA Global Hawk, according to the release. They used a production RQ-4 Global Hawk airborne database computer.

The demonstration opens the door to integrating new payload options for the Global Hawk, according to the release, supporting mission flexibility and customer needs.

These types of advancements will continue, as Northrop Grumman recently renewed a five-year Space Act Agreement with NASA that includes operation of the NASA Global Hawk system to complete scientific experiments as well as technology implementations such as this demonstration, according to the release. 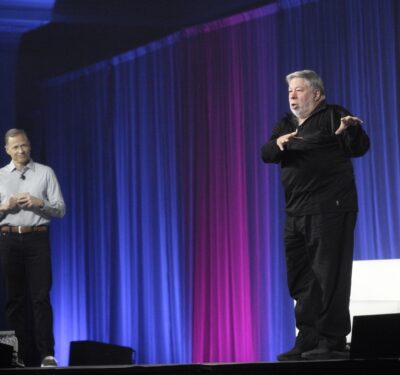 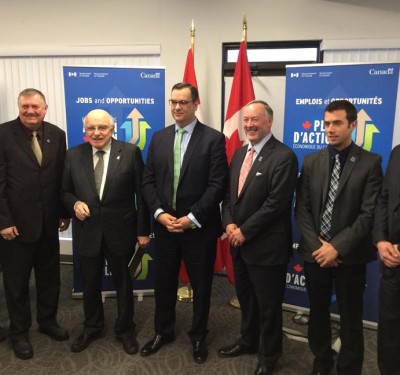 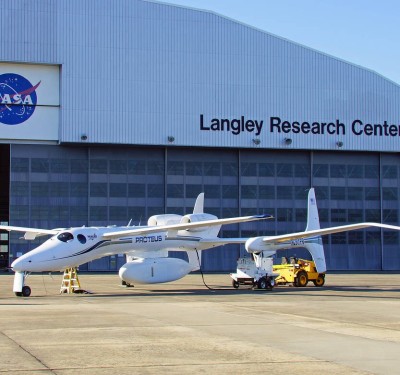