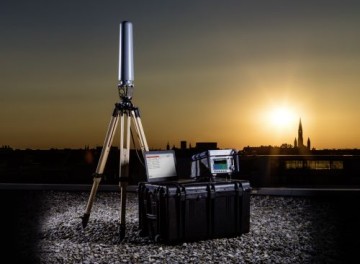 Rohde & Schwarz safeguarded Austria’s AirPower 2016 air show against the security risk of commercial drones encroaching on the show’s airspace. This was accomplished using the R&S ARDRONIS radiomonitoring solution that enables users to identify drone control signals early on, to locate and even stop the drone.

Remote control drones are constantly invading the privacy of individuals and violating the boundaries of protected areas. These flying objects pose a safety risk at airports where they interfere with air traffic flow and a security risk at major events. At an air show, both of these are a factor, as any disruption of the closely timed take-offs and landings can represent a danger to event participants and spectators alike. To counteract such a risk, the Austrian Armed Forces relied on the R&S ARDRONIS radiomonitoring system. Working in cooperation with Rohde & Schwarz, AirPower 2016 was the first event to operate a test setup tailored to these special requirements.

R&S ARDRONIS enables users to locate the operator of a remote controlled drone and intervene in a timely manner. Remote controls for drones usually operate in the 2.4 GHz or 5.8 GHz ISM band, but also in other frequency bands such as 433 MHz or 4.3 GHz. The R&S ARDRONIS solution monitors the signals in the relevant frequency bands. It maintains an extensive library of drone control signal profiles in order to detect and classify these types of signals. R&S ARDRONIS reliably and automatically detects the remote control of a commercial drone within a 1 km radius.

The R&S ARDRONIS system used at AirPower 2016 was additionally equipped with direction finding functionality. The direction information obtained can be used to find the person with the remote control. If the drone transmits a video downlink, this signal will also be located. The information is clearly shown on a map on the display.

Other options are available for R&S ARDRONIS. For example, it can disrupt specific drone control signals to prevent the drone from performing a maneuver that poses a safety threat. Only the signals for controlling the drones are disrupted. Other signals in the vicinity are not affected. In contrast to broadband interferers that affect the entire frequency band, the ISM band continues to be available for other services such as Bluetooth® or WLAN, or to control private drones.

Rohde & SchwarzThe Rohde & Schwarz electronics group is a leading supplier of solutions in the fields of test and measurement, broadcasting, secure communications, and radiomonitoring and radiolocation. Founded 80 years ago, this independent global company has an extensive sales network and is present in more than 70 countries. It has around 9300 employees and achieved a net revenue of EUR 1.9 billion (USD 2.5 billion) in fiscal year 2012/2013 (July 2012 through June 2013). The company is headquartered in Munich, Germany. R&S ® is a registered trademark of Rohde & Schwarz GmbH & Co. KG 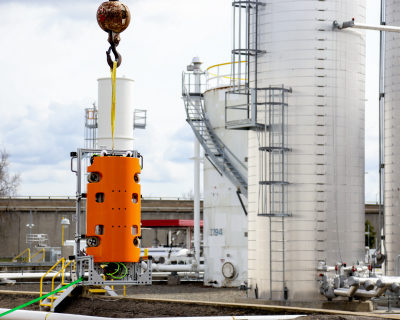 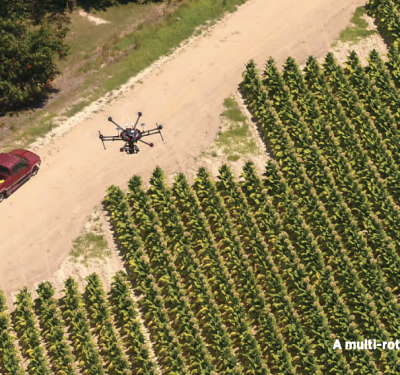 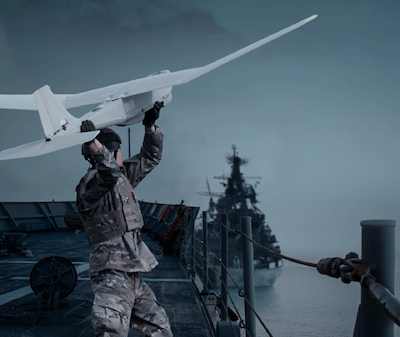