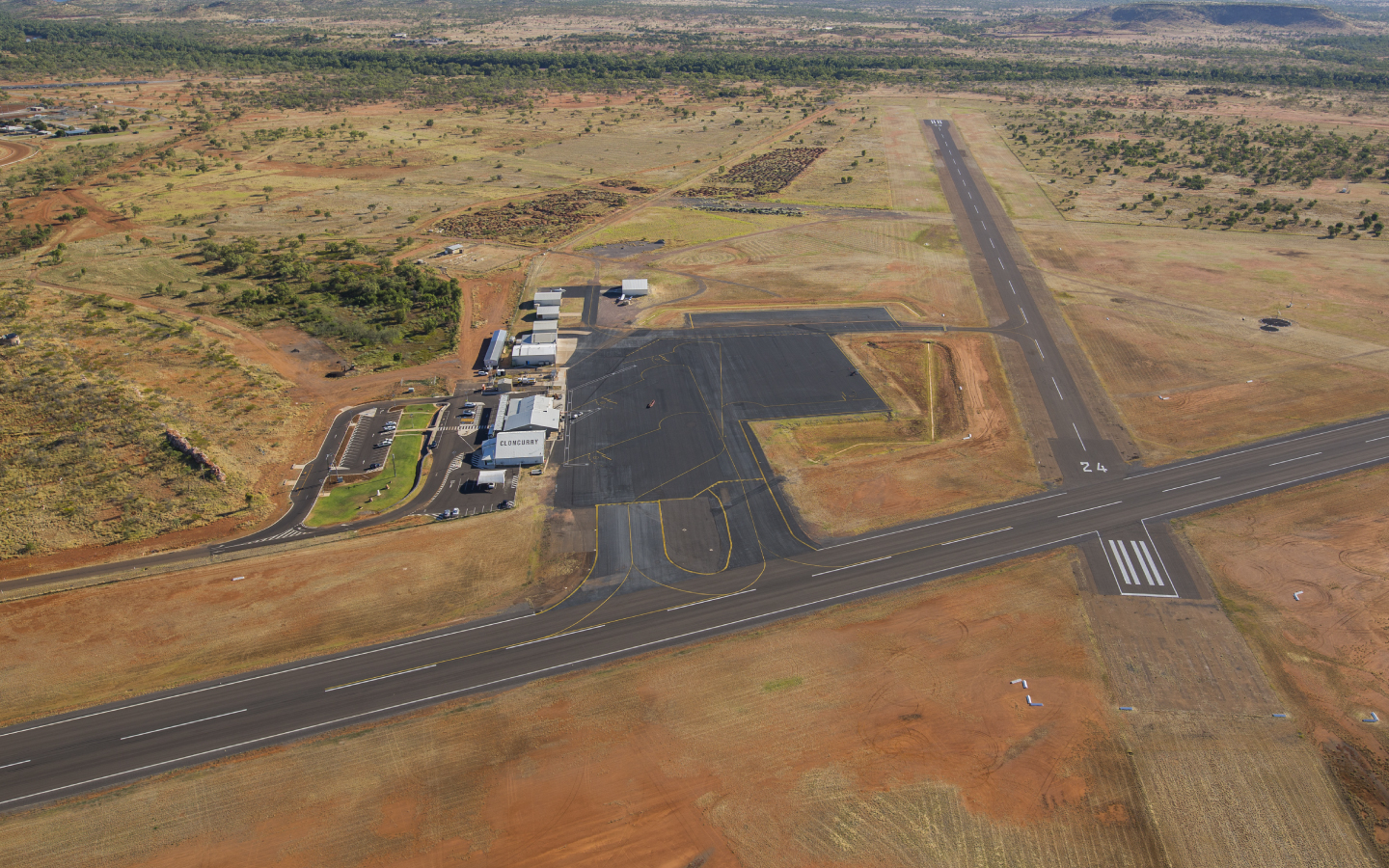 QinetiQ Australia, a science, engineering and defense technology company, was recently awarded a contract to design and build a drone flight test range (FTR) at Cloncurry Aerodrome in North West Queensland on behalf of the Queensland Government.

The FTR will include access to a commercial quality runway, dedicated hangar and workshop, a range control center, a range control system with surveillance radar and other surveillance and tracking equipment, and dedicated airspace and regulatory approvals for unmanned aircraft systems (UAS) and FTR operations, according to a news release.

“Together with our partners, QinetiQ manages some of the world’s most advanced range facilities across the land, maritime and aerospace domains,” QinetiQ Australia Managing Director Greg Barsby said, according to the release. “By drawing on our global experience, QinetiQ and our partners will deliver this facility, the largest of its kind in the region.”

Initially, the facility will support all UAS weight classes for “routine flying operations, demonstration activities and test and evaluation trials of moderate complexity.” There are plans for the facility to eventually support the “full range of ground and flight test activity, providing an Australian home for the conduct of highly complex developmental test programs.”

“The Queensland Government was the first in Australia to launch a drone strategy, and now we’re well on the way to becoming the nation’s drone technology capital,” Queensland Minister for State Development, Tourism and Innovation Kate Jones said, according to the release.

The facility is expected to be completed later this year. 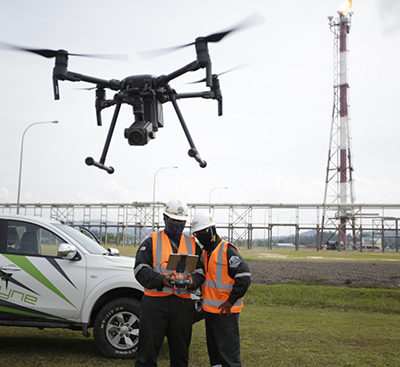 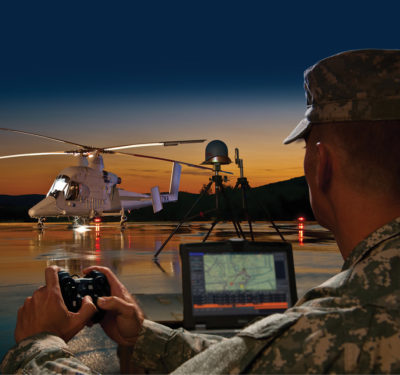