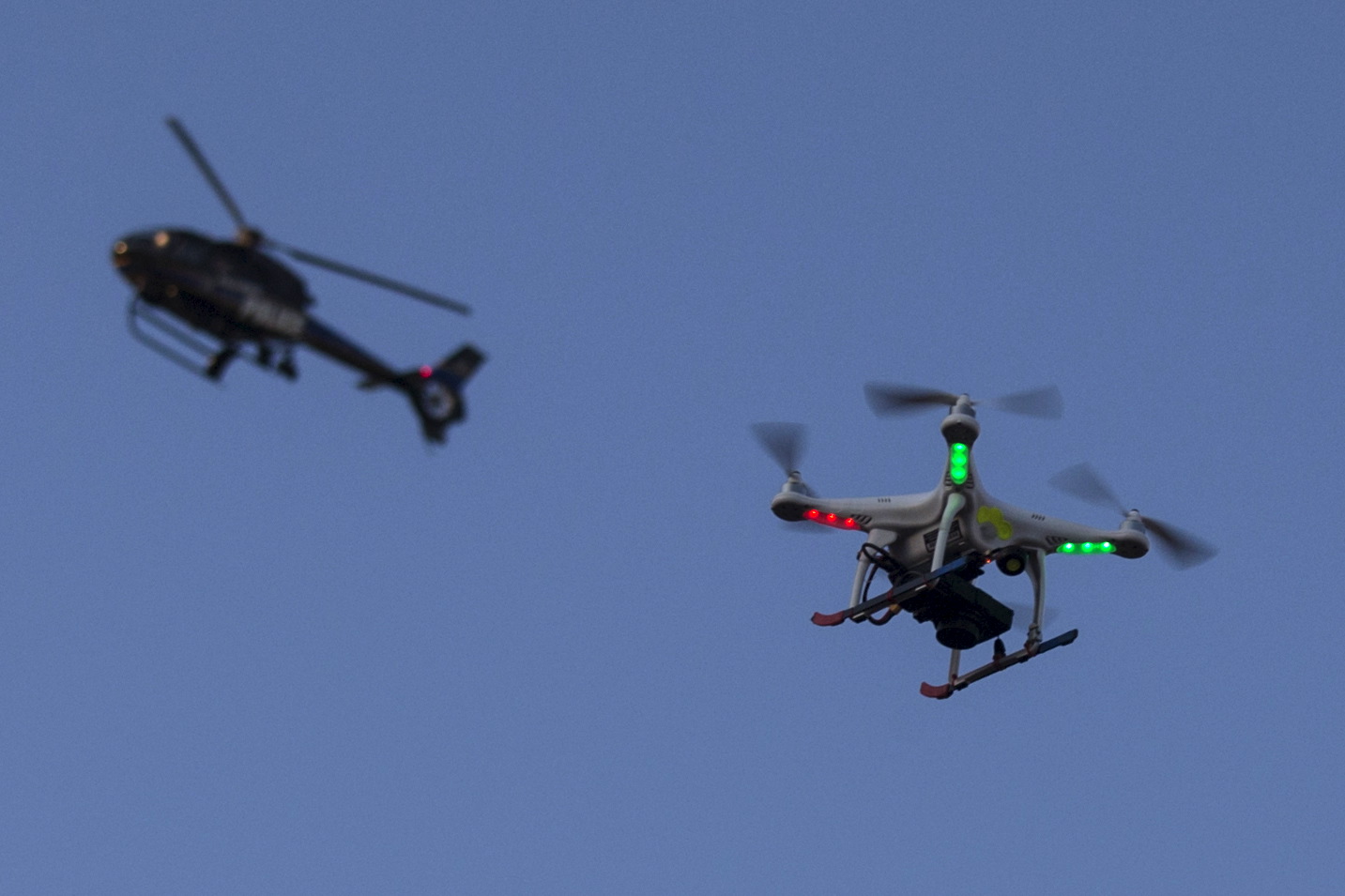 Police in the United Kingdom plan to start using drones as part of priority operations, like a home siege, as well as for smaller-scale investigations. The latter category could include anything from burglary to peaceful protests. That’s according to new national guidelines regulating law enforcement’s use of drones, as obtained by the Sunday Times Tuesday. At least one-quarter of the police departments in England and Wales have plans to deploy unmanned aerial vehicles, including Aeryon SkyRanger quadcopter drones, in a move that’s expected to rile privacy advocates and other activists. “Some police forces in the U.K. are looking into the use of drones to see if they are an effective and less costly alternative to traditional policing methods such as aerial and foot patrols or CCTV,” a spokesperson for the National Police Chiefs’ Council told Ars Technica . “Trials are ongoing and the police service is developing national guidance for the use of drones. Their operation is governed by Civil Aviation Authority regulations, as well as local restrictions concerning the use of drones at airports, major road networks and seaports.” The change comes amid ongoing concern over how drones are used in the United States. Last month the Federal […] 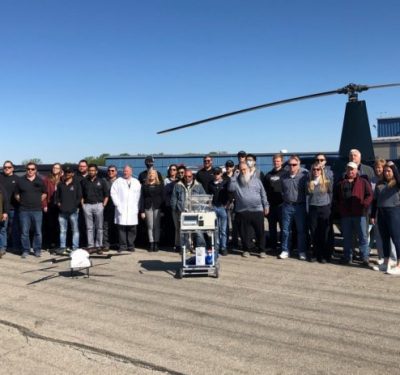 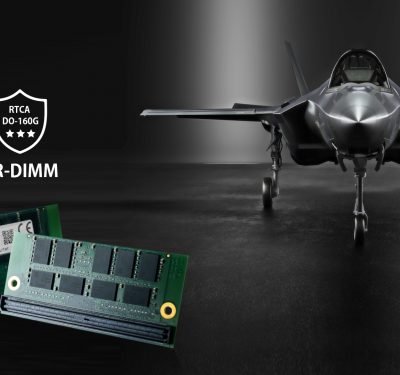 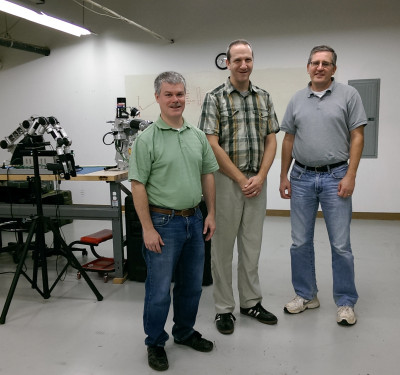