For more than a decade, Alphabet’s self-driving car company Waymo has been developing self-driving technology with a mission to make it safe and easy for people and things to get around.

Early on, Waymo developed its own software, but purchased off-the-shelf sensors to power the company’s self-driving vehicles. But, as Head of Lidar Team Simon Verghese stated in a blog this week, “as our testing matured, we quickly learned that existing sensors simply didn’t serve our needs.”

So the self-driving car company in 2011 began developing its own set of sensors from the ground up, including three different types of LiDARs — the sophisticated sensors that measure distance with pulses of laser light.

“Our custom LiDARS have been instrumental in making Waymo the first company in the world to put fully self-driving cars on public roads. Now, we are making these sensors available to companies outside of self-driving — beginning with robotics, security, agricultural technology, and more — so they can achieve their own technological breakthroughs,” Verghese said in the blog

On Wednesday, Waymo announced that one of its 3D LiDAR sensors, the Laser Bear Honeycomb, will be available to select partners. 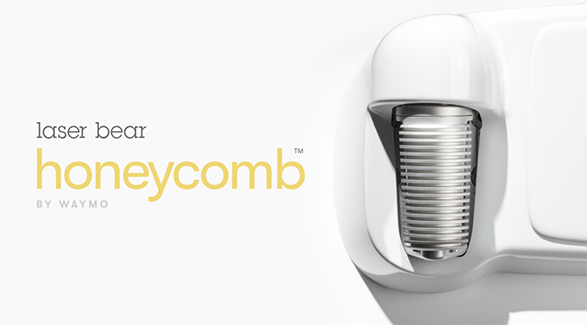 The Laser Bear Honeycomb is a perimeter sensor, known for its use around the bumper of the company’s self-driving cars.

The sensor’s features include:

“Offering this LiDAR to partners helps spur the growth of applications outside of self-driving cars and also propels our business forward. We can scale our autonomous technology faster, making each sensor more affordable through economies of scale,” the company statement added.

The news this week means Waymo will begin selling its LiDAR sensors to customers who don’t compete with the company’s autonomous ride-sharing services. Laser Bear Honeycomb uses lasers to build detailed 3D maps of nearby objects. It can be used in applications outside of self-driving cars like robotics, security systems, and autonomous vehicles used for agriculture. 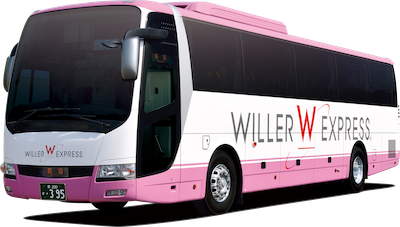 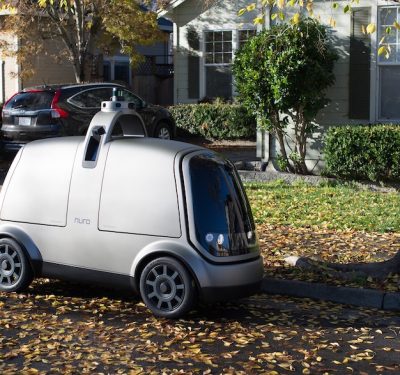 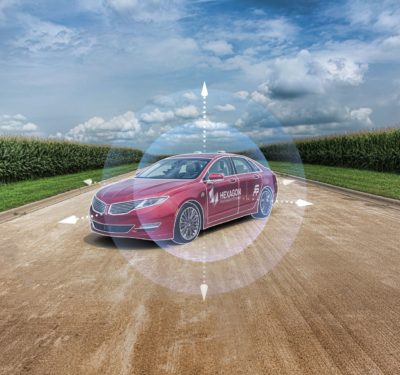 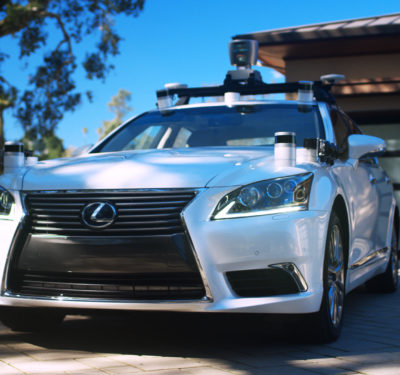