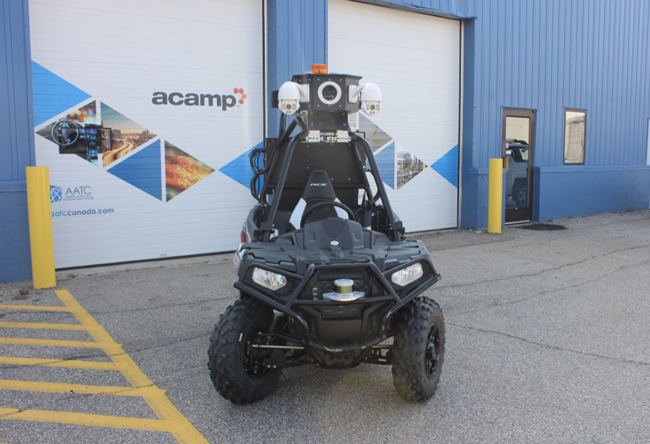 The unarmed vehicle, which was developed by the Alberta Centre for Advanced MNT (microprocessor and nanotechnology) Products (ACAMP), can be controlled remotely by a person or driven autonomously, according to a news release. When driven autonomously, it will incorporate machine learning to complete a variety of tasks.

The system includes navigation, path planning, obstacle avoidance, animal and human recognition, communication systems that connect it to airport security, geo-fencing, situational awareness and analysis. It will be used to identify damage to the chain-link security fence and fence posts, which includes verifying barbed wire is taut and undamaged and detecting holes or gaps under the fence. The system also will be able to detect human or animal activity as well as use LiDAR to search for obstacles.

“The partnership with EIA has helped us build a customizable platform that uses the latest in artificial intelligence, telematics, communications and other technologies that has application worldwide,” said Rosy Amlani, ACAMP’s CFO and Vice-President of Business Development, according to the release.

EIA is a member of the Advanced Systems for Transportation Consortium established by ACAMP and supported by the Government of Alberta. ACAMP is a member of the Alberta Aerospace and Technology Centre at EIA. ACAMP and EIA harnessed technologies developed by consortium members to construct and test the autonomous ATV security vehicle, readying it for regular use at EIA.

“Safety and security is our number one priority at EIA and the autonomous ATV security vehicle will enhance our patrol of the perimeter fencing that secures the 7,000 acres of land at our airport,” said Steve Maybee, EIA’s Vice-President of Operations and Infrastructure, according to the release. “The partnership with ACAMP to build the vehicle is also part of a larger effort to foster innovation, collaboration and economic diversification through our Airport City’s growing number of technology and aerospace companies.” 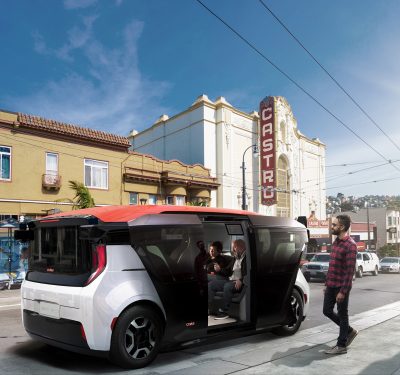 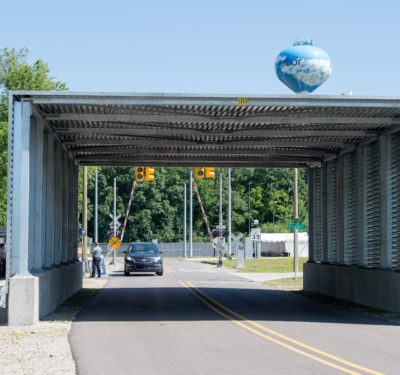 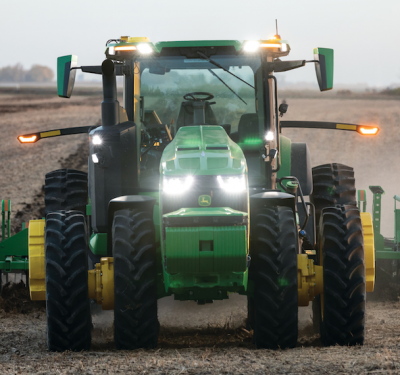 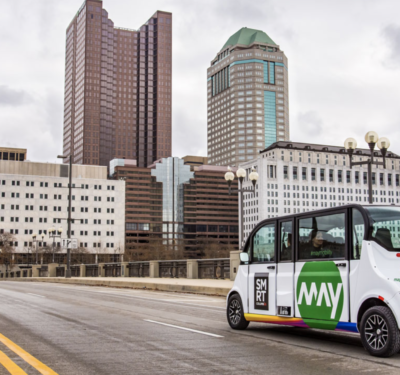