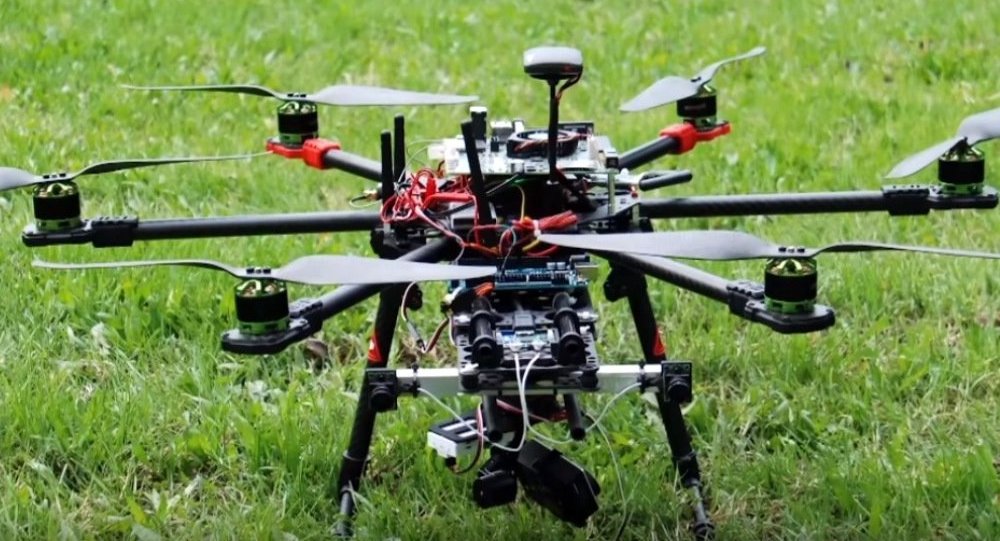 Although its non-military drones sector rakes in a puny one percent of the money (US$1.1 billion) invested in drone producers worldwide, the country exports more than 61 percent of military UAV sold around the globe every year. Now, it looks like the trade volume is starting to get the attention of the right people, as spillovers from defense tech are giving the whole drone sector a new edge. Three Israeli drone start-ups have recently managed to get funding from influential angel investors, and are now aiming to colonize the world’s skies. A photo posted by Flytrex (@flytrex) on Feb 18, 2016 at 3:35am PST One of them is Flytrex, a Tel-Aviv-based company led by Yariv Bash , an entrepreneur with years of experience in the aerospace industry. The company was first founded as a black box manufacturer, but last year it became one of the first in the world to release a consumer delivery drone — for just under US$600. Another Israeli flying tiger is Dronomy . Whilst Google is throwing its heavy weight behind research on autonomous cars , Dronomy is trying to add autonomous capabilities to drones. […] 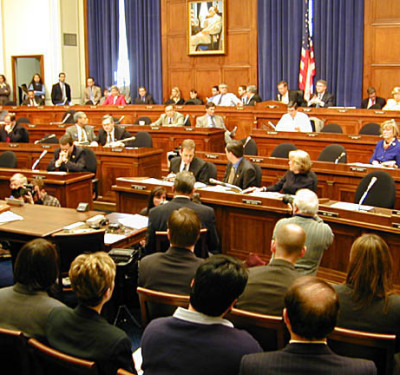 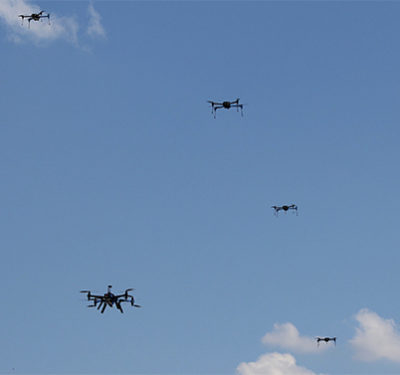 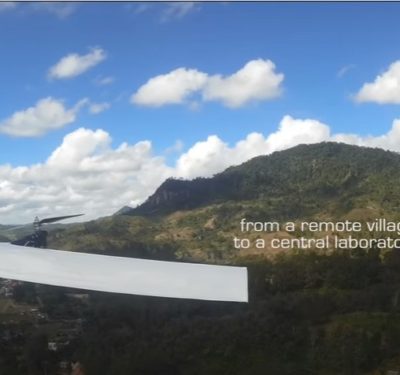