Applanix, a Trimble Company, recently announced a collaboration with the University of Waterloo Centre in Ontario, Canada for Automotive Research (WatCAR). They’ll work together to complete advanced research for autonomous vehicle guidance and control systems.

Through the collaboration, Applanix will provide WatCAR with its Positioning and Orientation System (POS) to test autonomous guidance and control systems in real-world conditions, according to a news release. The company also will provide the Trimble GNSS-Inertial board set to integrate with car systems and sensors for precise positioning.
WatCAR will use Applanix technology to assess the performance of the guidance control systems on board their autonomous vehicles. Testing will be done in challenging weather conditions and environments, including roads that are under repair, roads with lane reductions and closures and roads that are wet or covered with snow. They’ll also be tested in conditions with poor visibility.

“We are excited to collaborate with the University of Waterloo and WatCAR on this leading research in autonomous vehicle technology,” said Louis Nastro, Director of Land Products at Applanix, according to the release. “Applanix has been committed to meeting the needs of autonomous vehicle manufacturers for more than a decade, as first demonstrated in the early days of the DARPA Grand Challenge. And today, we are also part of many autonomous vehicle programs deployed worldwide in commercial applications.” 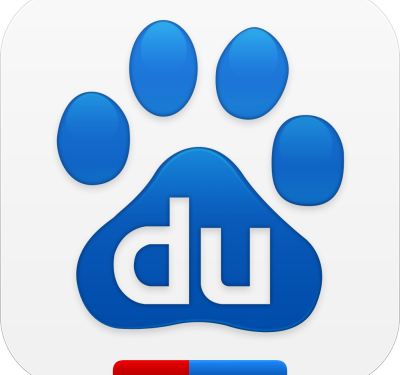 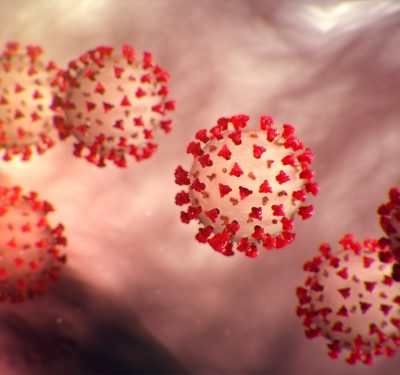 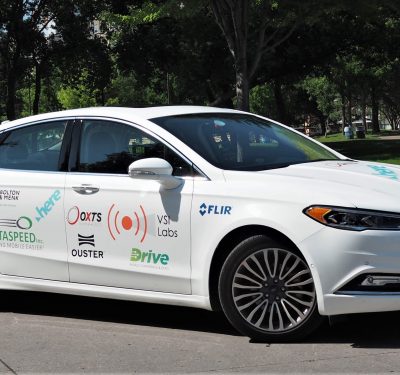 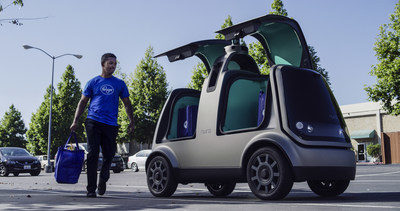