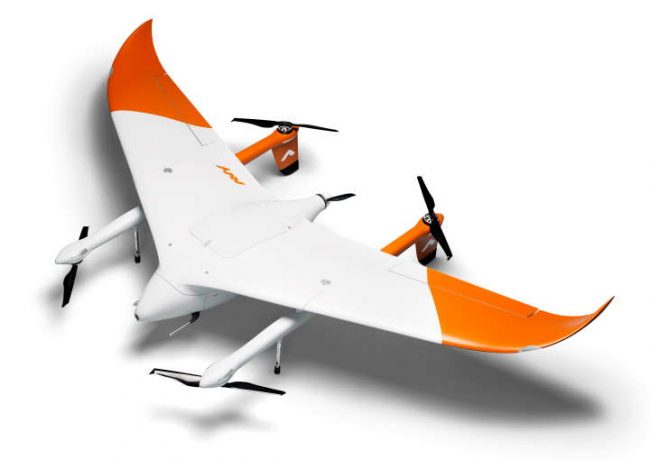 Dutch aviation technology company Avy has just launched its Drone Response Network, which allows for near-instant deployment of the new autonomous Aera aircraft for medical deliveries, emergency services and, if integrated with a camera system, real-time surveillance. The network comprises drones with VTOL capabilities and command docking stations that enable takeoff within minutes, without batteries or assembly. Avy’s product is fit for purpose and will begin flight in the first quarter of 2022.

The announcement comes at a time when efficient vaccine and medication delivery is crucial. The biopharma industry loses more than $30 billion annually because temperature-sensitive medicines arrive late or overexposed. Avy Aera comes with a 4L capacity Medkit, with sensors that keep medical products between 2-6° C for at least 100 minutes, in ambient temperature up to 40° C, rainfall up to 3 millimeters per hour and winds under 25 knots—90% operability in various weather conditions.

Flying at up to 45 miles per hour, Aera can deliver a payload of up to 3 kilograms over 100 kilometers twice as fast as road-based transportation, and in both urban and rural areas. It can also be used for emergency surveillance if integrated with a high zoom RGB and thermal camera system. The Aera drones can be controlled and deployed from linked stations. A response network of two stations and two drones can cover up to 1000 square kilometers for delivery and observation. The system is EU- and UN-compliant.

​​“Avy’s new aircraft will make a substantial contribution to achieving the goal of connecting hospitals and laboratories by air by 2023,” says Simon Prent, drone operations manager at travelers’ association ANWB Medical Air Assistance, one of the companies that’s working to deploy Aera drones. “The new Medkit allows us to transport medical products at the right temperature, and for the first time we’ll be able to fly in urban areas, where the hospitals are located,”

Other partners include PostNL (a Dutch delivery company), Sanquin (the Dutch blood bank), Port of Rotterdam and Falck (a Danish emergency response and healthcare services provider). Avy also plans to expand within Europe and Africa next year. 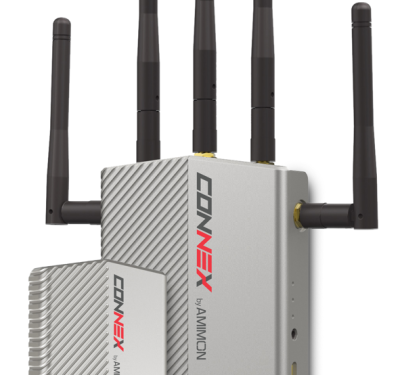