Barcelona’s Autonomous Ready project takes advantage of a fleet of cars equipped with Mobileye driver assist systems to map its streets, paving the way for autonomous cars to follow. The advanced driver assistance system (ADAS)-enabled fleet logs 28,000 miles per day in the Spanish Catalan city, according to the company. Their onboard sensor systems regularly transmit data about their environment to a cloud server for analysis. This is provided to Barcelona officials to aid in redesign of city infrastructure to improve current traffic safety and prepare for the eventual arrival of autonomous vehicles.

On December. 2, Spain’s Directorate-General for Traffic (DGT), the City of Barcelona and Mobileye presented data from the first two months of the Autonomous Ready initiative. The effort also rounds up city fleets — buses, sanitation trucks and more — to equip themselves in preparation for coming European Union rules requiring the use of ADAS technology in 2022. 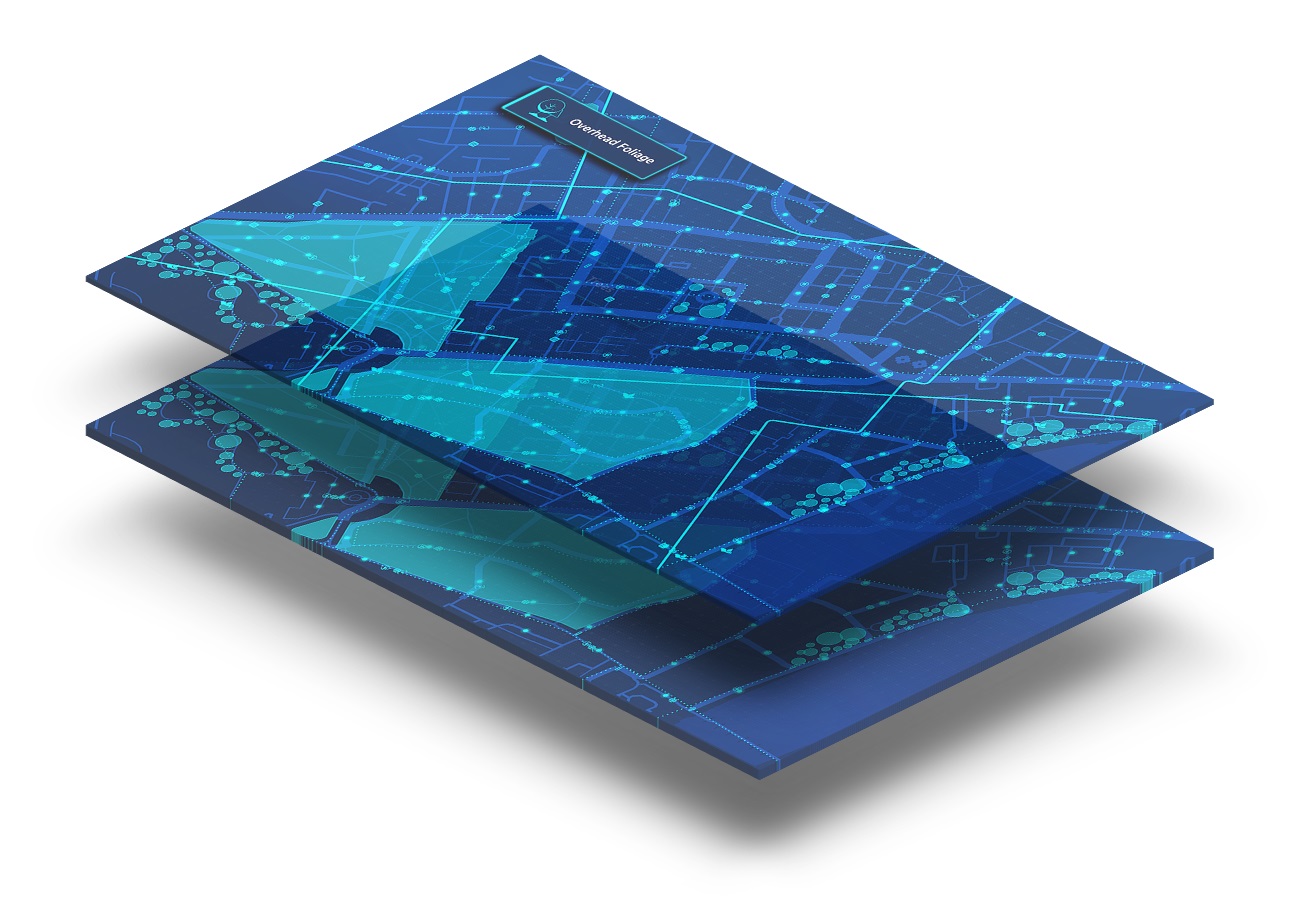 Information on roadside infrastructure harvested by Mobileye-equipped vehicles can be layered with external data, providing cities with actionable data to improve safety and efficiency. (Credit: Mobileye)

On-board cameras on the vehicles, both public and private, collect information about roadside infrastructure that is aggregated with external data such as accident history and weather information. This forms the raw material for artificial intelligence (AI) algorithms to detect risks hidden problems affecting car, bicycle and pedestrian mobility. City planners hope to build an in-depth portrait of the city’s traffic persona to help them transform for the future.

The Mobileye Shield+ technology constantly scans the environment, including in blind spots not visible to the driver, registering pedestrians and cyclists — two of the most vulnerable groups of road users — as well as local features. The firm’s technology is based on optical vision systems with motion detection algorithms running on a custom hardware accelerator, the EyeQ chip. The Israel-based company, a provider of cameras and imaging software, was acquired by Intel in 2017. 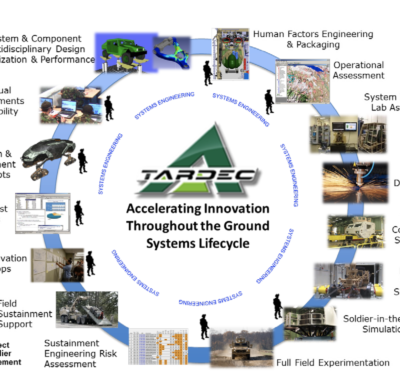 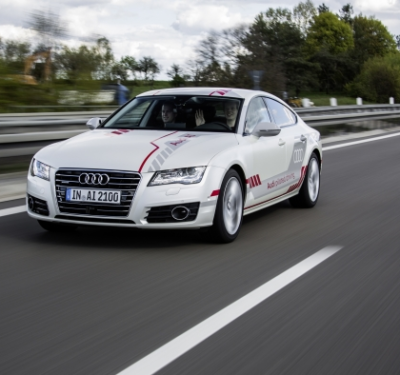 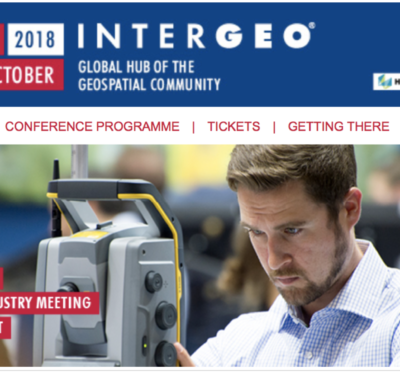 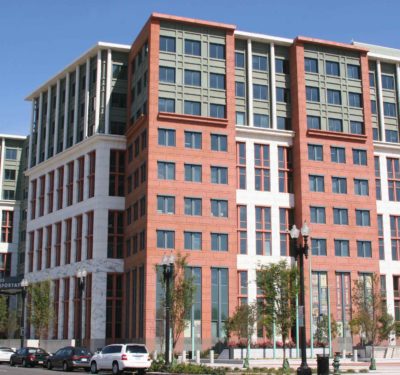