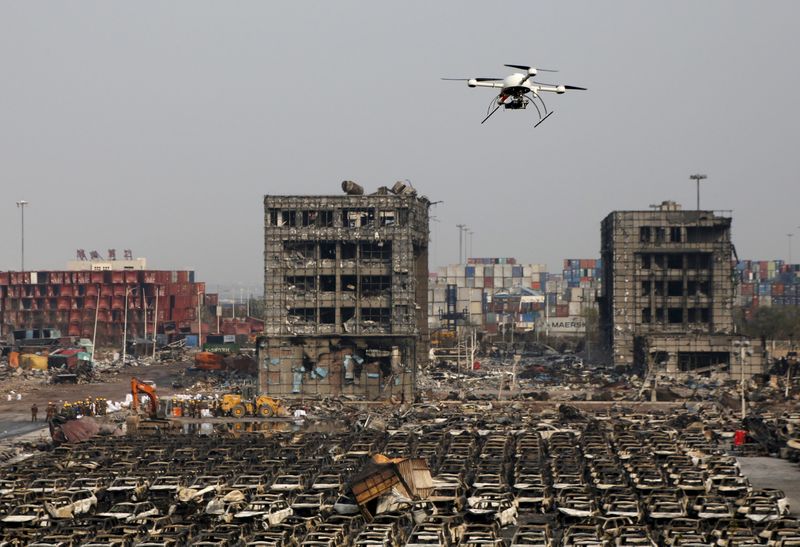 By Fang Yan and Matthew Miller BEIJING (Reuters) – When an explosion devastated parts of China’s Tianjin port in August, one insurance company turned to Chinese-made drones to help analyse the rubble and estimate the damages. Comparing satellite photographs of the site ahead of the blast with high-resolution images taken later by drones, the People’s Insurance Company of China (PICC) was able to determine how many vehicles had been destroyed and total the losses for German automaker Volkswagen <VOWG_p.DE>. “There was nothing left but a big hole in the ground,” Lin Changqing, a deputy general manager at PICC Property and Casualty Co told Reuters. With the government maintaining a one kilometre exclusion zone around the site, an accurate loss assessment would have been “mission impossible” without unpiloted aircraft, he added. Chinese drone developers are racking up an impressive list of aerial solutions for a growing variety of demands, from police surveillance to agricultural mapping and traffic management. Already well established as a world leader in drone manufacturing, China is slowly emerging as a world-class innovator, not just a duplicator of foreign designs. “People have been calling China ‘copy cats’ for a long time. That’s still true in a lot […] 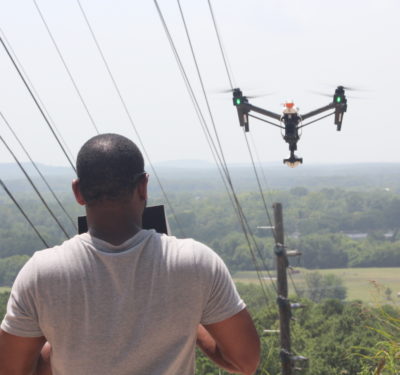 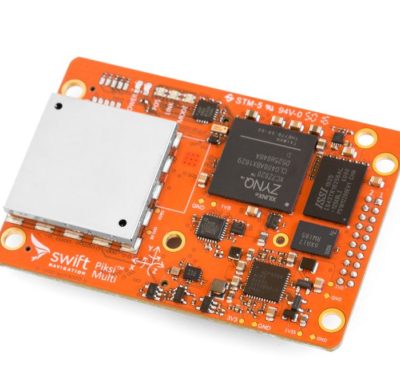 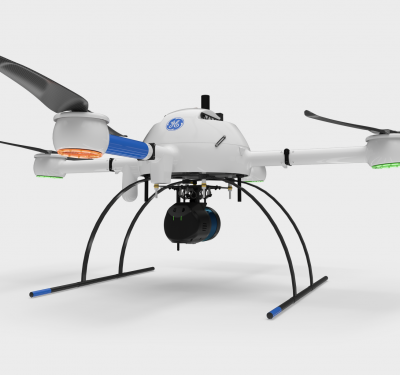