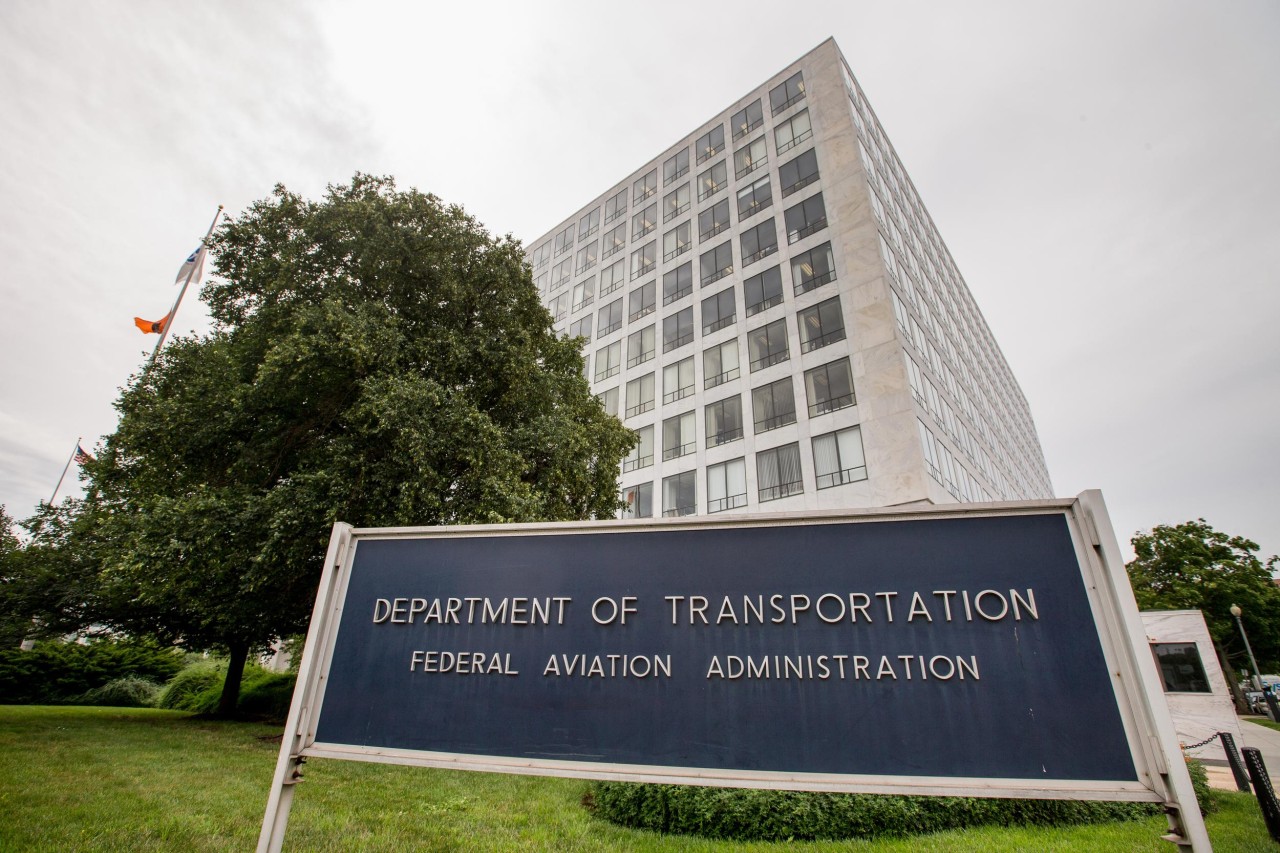 Drone users have two weeks to voice their opinions about a new federal requirement that they register their unmanned aircraft.

The Department of Transportation and the Federal Aviation Administration, in response to the rising number of close encounters between drones and manned aircraft, said Oct. 16 they would soon require the registration of Unmanned Aircraft Systems (UAS). DoT Secretary Anthony Foxx and FAA Administrator Michael Huerta announced the formation of a task force to develop new regulations by Nov. 20. Officials are scrambling to get rules in place quickly given that as many as a million drones are expected to be purchased over the holidays.

The task force will include representatives from pilots groups and industry as well as the Academy of Model Aircraft and the Association for Unmanned Vehicle Systems International (AUVSI) the world’s largest association of unmanned technology firms and operators.

The regulations, said Foxx, will first reinforce the need for recreational flyers and hobbyists to operate their drones safely,

Second the regulations will help the FAA enforce flight rules by making it easier to identify operators — likely through an ID number on the drone.

“This collaborative effort to develop an efficient process for UAS registration should lead to increased accountability across the entire aviation community,” said AUVSI President and CEO Brian Wynne.

Though turnaround time for the task force is short there is an opportunity for the public to weigh in. The FAA is seeking input on a wide of subjects from what type of information should be collected from owners and when, through the mechanism that should be used for registration and how changes in registration should be handled. Officials also want feedback on what kind of low-risk drones could be allowed to fly without registering and whether of not there should be a registration fee.

Those interested in providing input should submit their perspectives to docket FAA-2015-4378 at regulations.gov by November 6, 2015.

The details for filing and more about the questions being asked can be found at:

This is not the first time that regulators have discussed treating hobby and recreational drones more like the commercial platforms whose operation is governed by the FAA. In January a posting on a White House web site where rules being evaluated are described suggested the long awaited operating rules for small UAS would cover model aircraft. After news stories appeared officials said the information was incorrect and updated the website to take out the reference to model UAS. 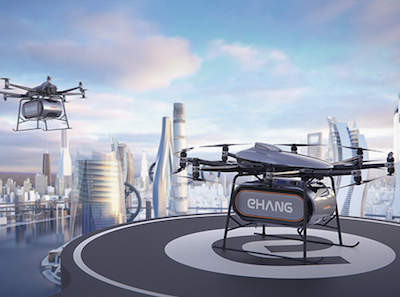 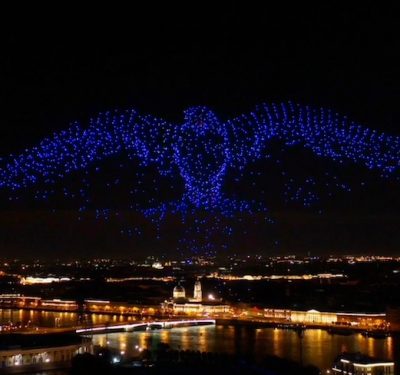 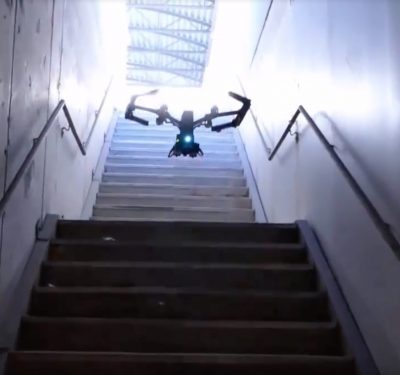