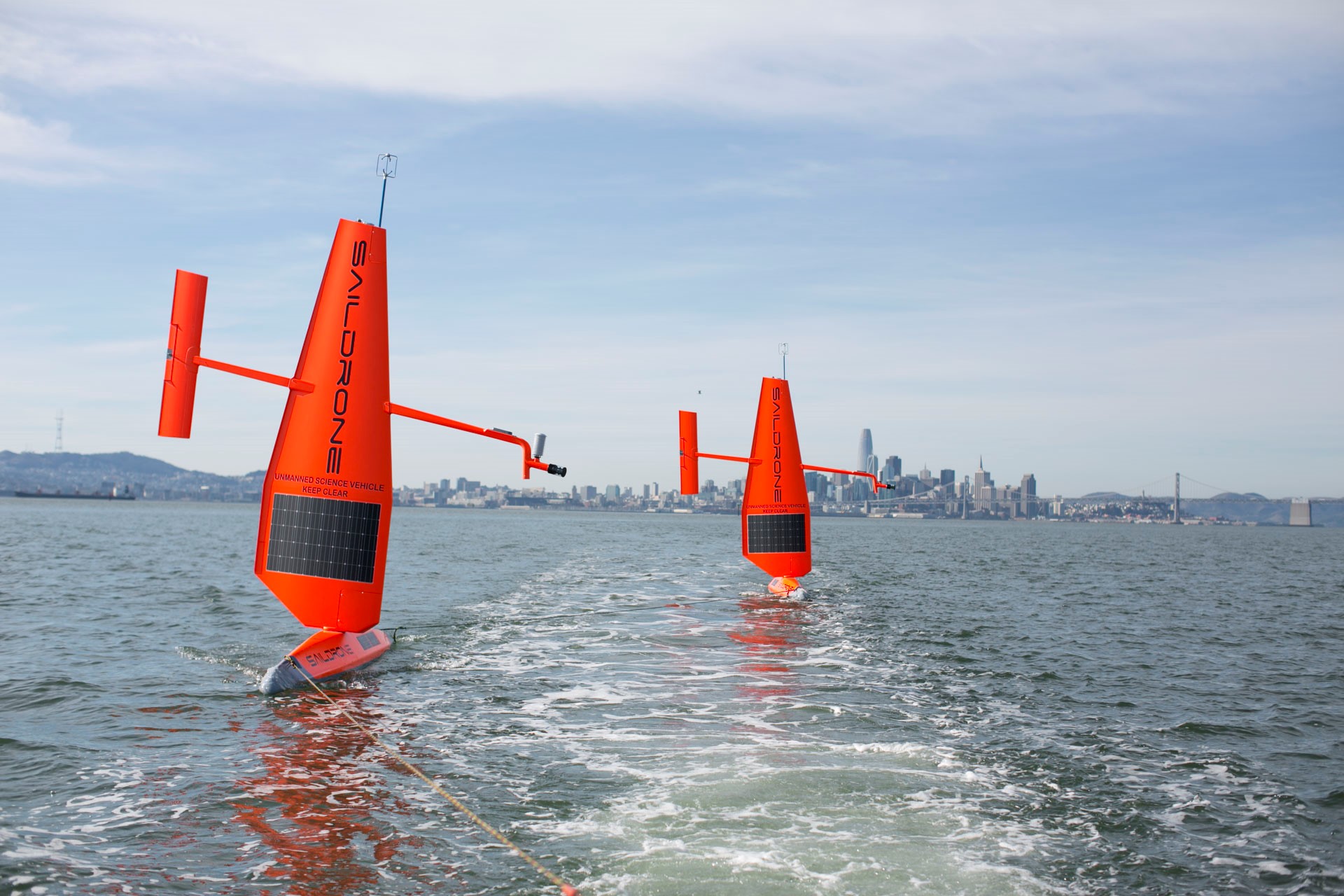 Soon, unmanned ocean surface vehicles (USVs) will be routinely deployed to measure and monitor Australian waters and the Southern Ocean.

The Commonwealth Scientific and Industrial Research Organisation (CSIRO) and Saildrone, a San Francisco-based startup, recently formed a five year partnership to make that happen, according to a news release. The solar and wind powered USVs can be at sea for up to a year, and will be used to help with science missions including conducting stock assessments, uploading data from subsurface sensors and responding to marine emergencies.

The Saildrones will expand CSIRO’s network of marine and climate monitoring systems around Australia, according to the release, and will be used to collect information about sea-surface temperature, salinity, and ocean carbon. The systems can be controlled remotely and feature automatic identification systems (AIS) and ship avoidance systems.

The ability to control the Saildrones from anywhere is key, according to the release, because gives CSIRO the ability to quickly re-task them when necessary. This might mean measuring ocean conditions associated with specific events, such as marine heat waves or toxic algal blooms. Typically, it requires a great amount of planning and expense for a ship and crew to be sent out to study these conditions.

“Saildrones are long-range research platforms that can be sent to remote locations for an extended period of time, delivering real-time data back to scientists that was previously impossible to collect,” CSIRO Research Group Leader Andreas Marouchos said, according to the release. “The devices gather fundamental information about our oceans and climate using a powerhouse of ocean chemistry, meteorological and marine acoustic sensors.”

CSIRO will collaborate on the development of the technology, which includes equipping the systems with specialized sensors. These sensors are designed to measure ocean carbon and provide biomass estimates in the water column.

The organization will manage three Saildrones that will deploy from the CSIRO in Hobart.

“Saildrone and CSIRO share the same passion for innovation and engineering to help solve some of the most challenging problems facing the world,” Australian Saildrone founder and CEO Richard Jenkins said, according to the release. “Autonomy is a key technology for accessing the southern oceans, which are understudied due to the rough seas and the limited number of vessels that regularly pass through the region.” 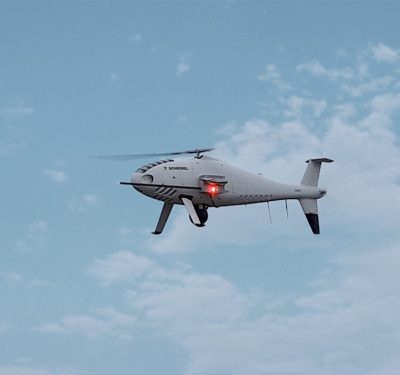 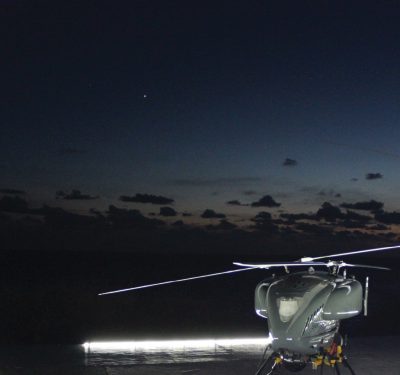 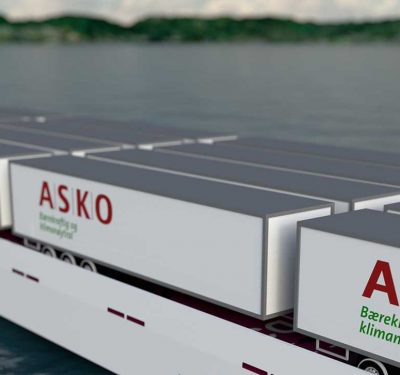 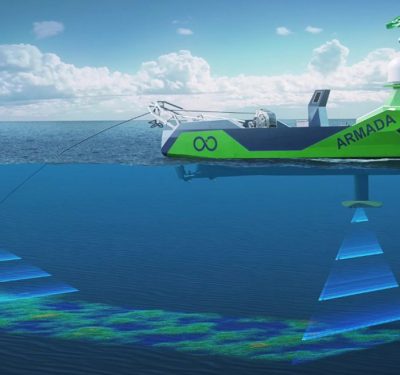