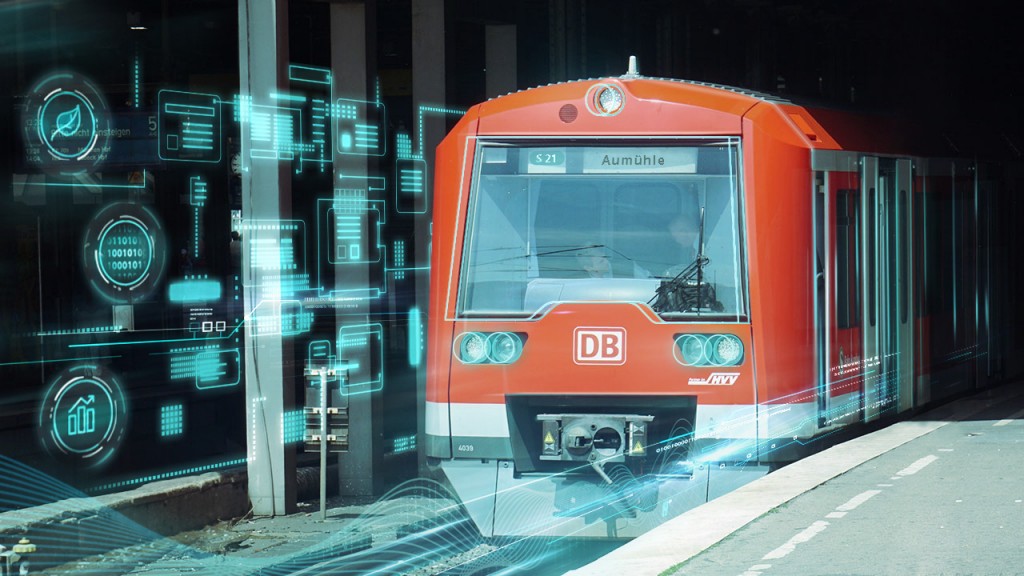 Deutsche Bahn and Siemens Mobility have developed a train that operates by itself in rail traffic. The train is controlled by digital technology and is fully automated. The driver remains on the train to supervise the journey with passengers on board. Shunting, such as turning the train around, is done without on-board personnel. Project partners Deutsche Bahn, Siemens Mobility and the City of Hamburg have invested a total of €60 million in the digital S-Bahn Hamburg, which is part of DB’s Digital Rail Germany project.

The digital S-Bahn had its premiere run at the opening of the Intelligent Transport Systems World Congress (ITS), October 11–15 in Hamburg. During the congress, four digital S-Bahn trains operated automatically along the 23-kilometer section of S-Bahn Line 21 between the Berliner Tor and Bergedorf/Aumühle stations. They will enter regular commuter operation in December, using the existing rail infrastructure. 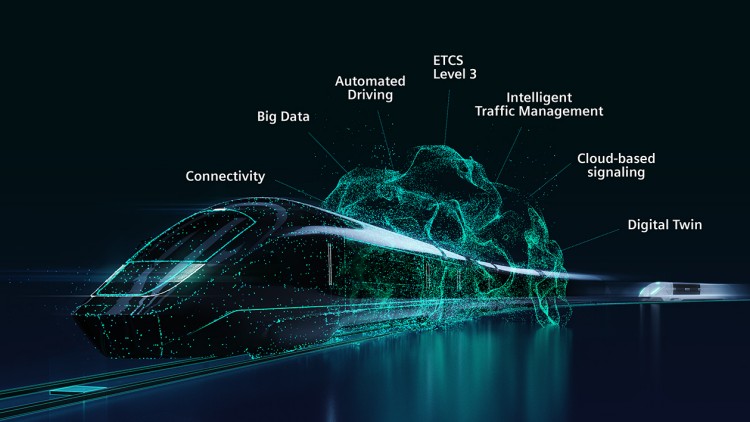 The technical basis for digital rail operations is the future European Automatic Train Operation (ATO) standard, combined with the European Train Control System (ETCS). The trains receive their control signals via radio. The four digital S-Bahn trains in Hamburg will provide regular scheduled passenger service beginning in December. Plans to digitalize Hamburg’s S-Bahn entire system by the end of the decade are already under way, and investments in trains and infrastructure are being made. The technology is projected to be used nationwide for regional and mainline rail systems.

Other cities like Paris have driverless metros while airports often have automated monorail trains plying terminals, but those run on exclusive single tracks while the Hamburg train will be sharing tracks with other regular trains. 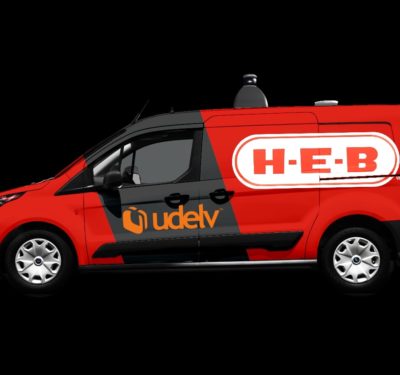 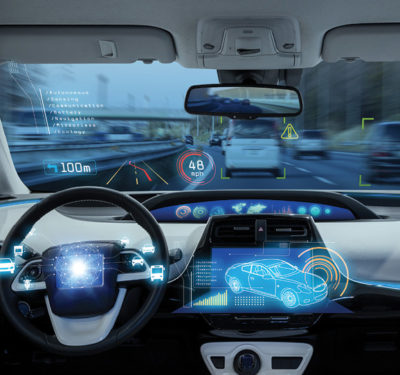 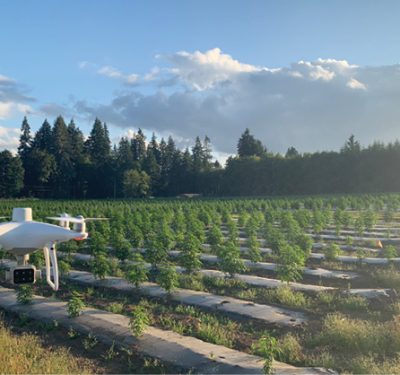