More than 40 drones performing in a professionally organized light show fell from the sky in Hong Kong Saturday after the GPS signal they were using was jammed. The incident, which caused some HK$1 million in damage (U.S. $127,500), is now under criminal investigation.

The firm Sky Magic, which uses a customized fleet of performance dronesto do indoor and outdoor light shows, confirmed the incident but declined to discuss details of what happened because the investigation was still underway. The company, which has offices in the UK and Singapore, said it would provide more information once the investigation was concluded.

The unmanned aircraft were part of a 100-drone show that was cancelled after an outside party interfered with their operation, Asian news outlets reported. The light show was being performed in conjunction with the annual Hong Kong Wine & Dine Festival.The planned seven-minute show featured 100 rotorcraft with LED lights honoring the 10th anniversary of the festival by forming the outline of a birthday cake and the number 10.

The drones were lost during a show Saturday, October 27. Shows already had been done Thursday and Friday.

“After initial checks, the GPS signals for the drones were found to be interfered [with] by external parties and the board reported the issue to police immediately,” organizers said in a press release, according to the South China Morning Post.

“These are professional drones, which are already built with technologies that would direct them back to the takeoff origin,” Hong Kong Tourism Board’s Executive Director Anthony Lau told the Morning Post, “but the signals were so strong that many of them just dropped from the air.”

Lau said an initial police investigation ruled out the possibility that the machines had been hacked.

“They [the police] were here all night working with us, and our vendor, and looking into all sorts of possibilities, and have come to the conclusion that it is not computer hacking,” Lau said. “It is because someone jammed the GPS signal.” 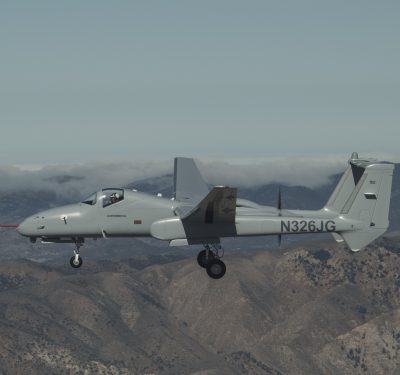 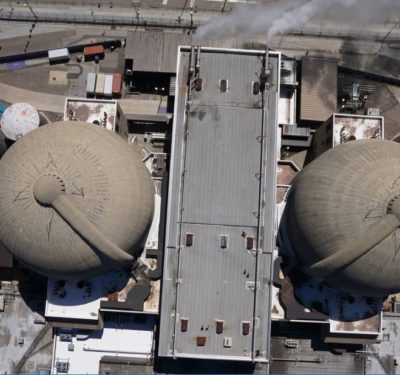 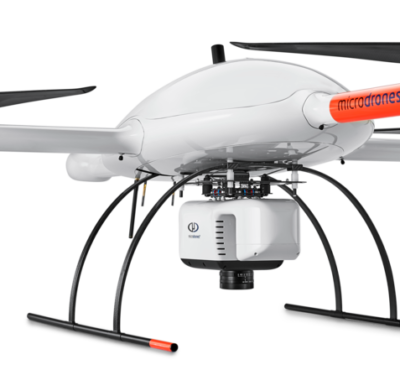