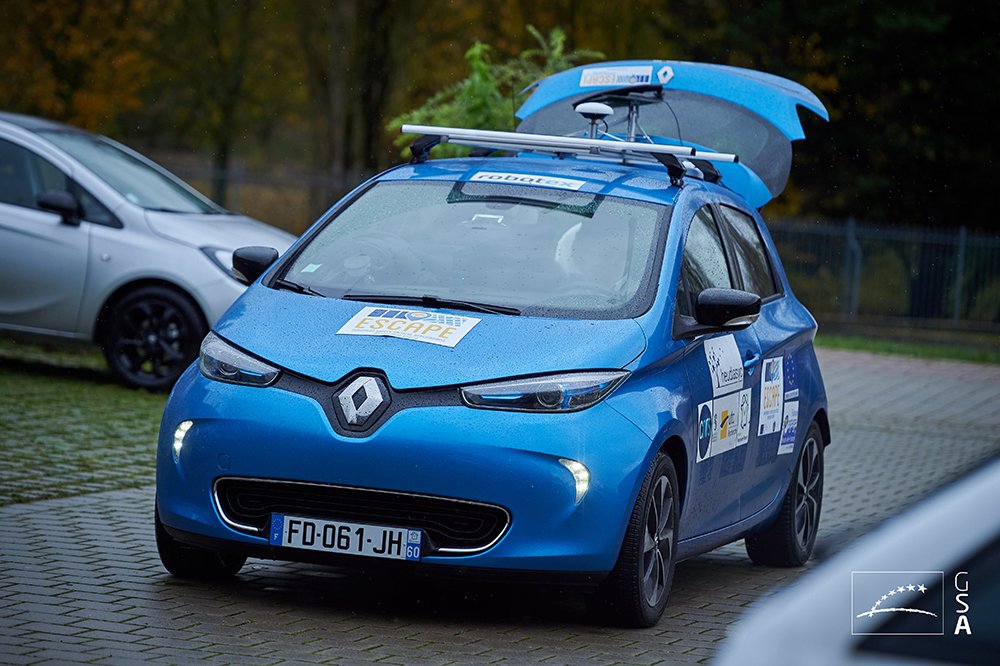 An innovative positioning engine based on a safety-oriented paradigm uses a dual-frequency GNSS receiver, automotive cameras, accurate maps, low-cost inertial sensors and vehicle odometry. The real-time integrity layer bounds the error of each estimated value with a confidence level for safe navigation.

Public tests of the ESCAPE project were conducted on November 27, 2019 at UTC Compiègne. A Renault ZOE electric car was autonomously driven on tracks and on public roads. During the first demo on a Renault ZOE electric car, participants and journalists had a unique opportunity to get onboard the vehicle and take a driverless ride on the UTC track. In the second demo, a vehicle was driven on a public road in Compiègne to demonstrate the potential of the system in a peri-urban environment. There were no passengers in this car, but the participants were able to watch a live video of the test broadcast via 4G with the estimated position obtained using the EGE along with RTK.

The engine described here was developed and tested on an autonomous car within the European Safety Critical Applications Positioning Engine (ESCAPE) project, co-funded under the Fundamental Elements program of the European GNSS Agency (GSA) for use in safety-0critical applications like autonomous driving (AD) and advanced driving assistance systems (ADAS). The project is led by the Spanish company FICOSA in collaboration with partners from across Europe: Renault, IFSSTAR and the University of Technology of Compiègne (UTC) from France, STMicroelectronics and LINKS Foundation from Italy and GMV from Spain.

Among other innovations, ESCAPE tested potential use of the Galileo satellite navigation system’s signal authentication feature and the provision of an integrity layer to assess the degree of trust one can associate with the position information provided by the device.

The ESCAPE GNSS Engine (EGE) is close to market release. Its components are organized in a modular architecture, with safety as its core specification. The design is based on ISO 26262 recommendations in “Road vehicles – Functional safety,” an international standard for functional safety of electrical and/or electronic systems in production automobiles defined by the International Organization for Standardization in 2011.

An article in the January/February issue of Inside GNSS will feature figures and tables showing the results obtained with the EGE in each environment running the PPP and enhancing the computed solution with the camera measurements and the vehicle sensors.

The results show how, in open-sky conditions, the along and cross errors are below 1 m, which is a very good result taking into account there are only 6-9 dual-frequency satellites in view and that no camera measurements were available at some parts of the route, for example while driving around the roundabouts. In sub-urban, the lower amount of camera measurements increases the cross/lateral errors, while in urban, besides having fewer camera measurements, the limited number of satellites in view due to the buildings increases the error in both dimensions. Nevertheless, sub-urban errors are close to 1 m and almost all urban errors are below 2 m, which are excellent results. 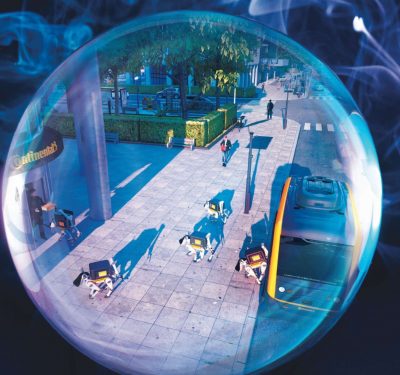 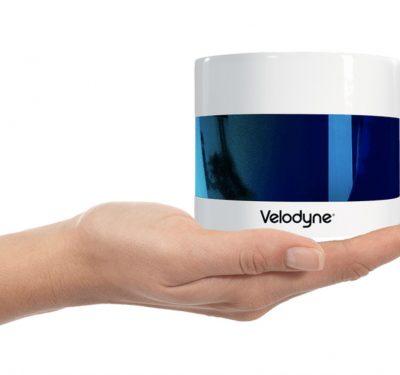 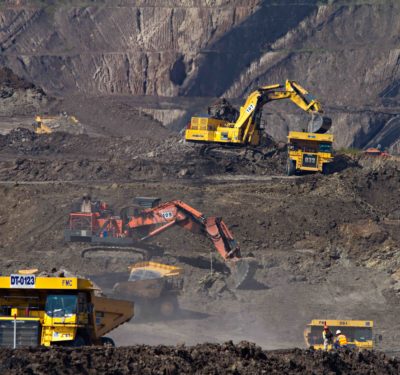 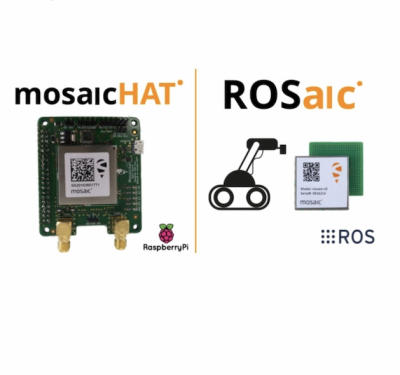