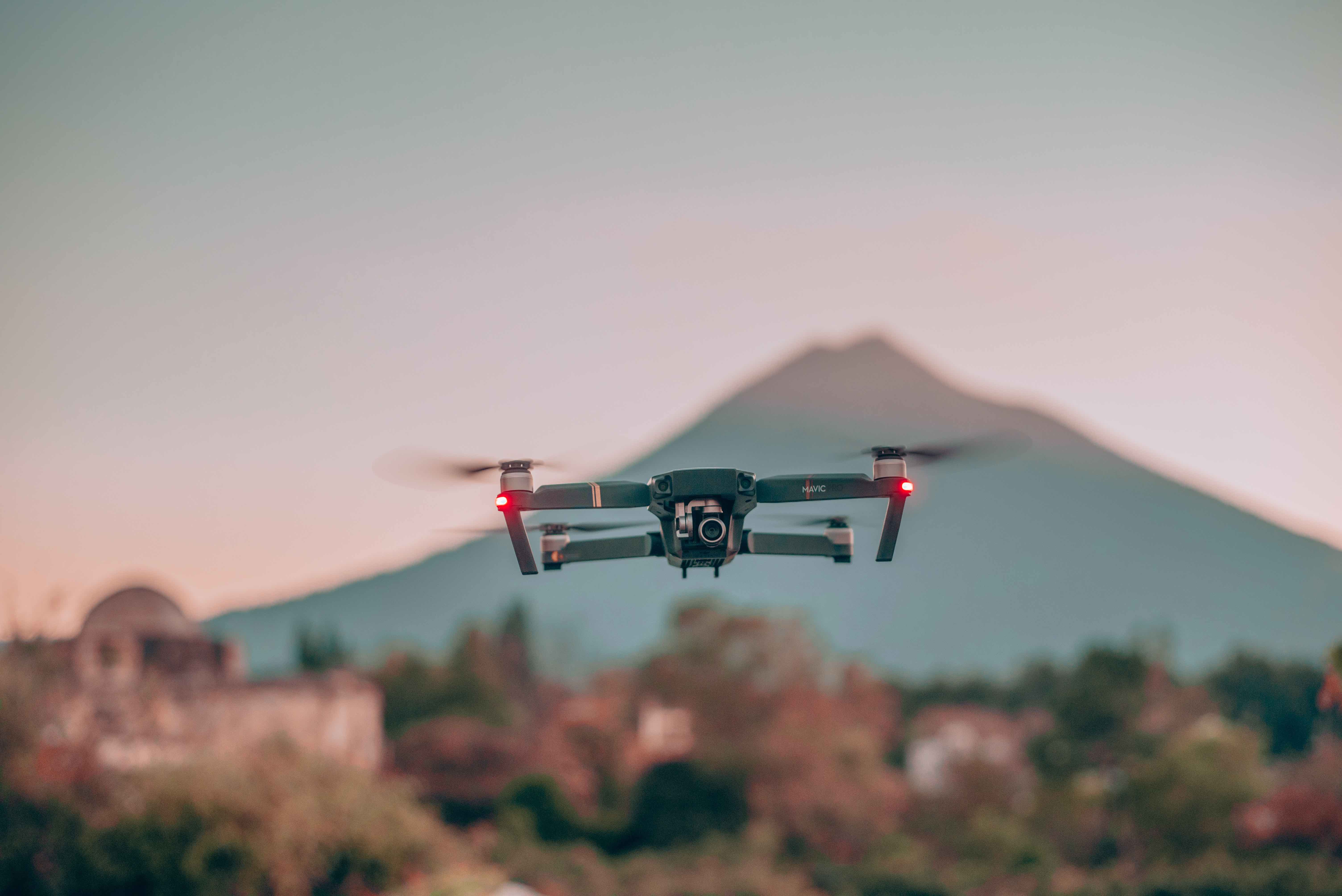 An alleged drone attack Saturday on Saudi Arabia’shuge Abqaiq oil processing facility could sharpen the focus on a long-delayed U.S. regulation for drone security, perhaps complicating progress toward a new rule the drone industry considers vital to its overall viability.

Houthi rebels in Yemen claimed credit for the attack, which reportedly entailed up to 10 unmanned aerial vehicles (UAVs). Though no one was reported killed, the fires started by the strike eliminated nearly half of Saudi Arabia’s oil production—an amount equal to roughly 5 percent of the world’s daily output.

“Drones is the new warfare—this attack and Saudi Arabia using drones,” said Pat McCrory, a former member of the Department of Homeland Security’s Advisory Commission who previously served as North Carolina’s governor. “I’m worried about homeland security now that the enemy is using drones—and we better bring that up for discussion from a defensive and offensive standpoint regarding both homeland security and the Middle East,” he said on a Meet the Press Panel on Sunday.

The drones had reportedly flown hundreds of miles to reach their target. According to the United Nations Panel on Yemen the Houthi rebels might possess drones capable of going such distances.

The panel, which wrote a report published in January by the UN Security Council, said the Houthi UAV-X could fly 1,200 to 1,500 kilometers, though it is unclear how large a payload it could carry for such a distance. The panel studied UAV-X drones, which had been recovered after attack missions and they carried as much as 18 kilograms of ball bearing-laced explosives.

The White House asserted the attack came from Iran and not the Yemeni rebels—just one of nearly 100 attacks on Saudi Arabia by Tehran, tweeted

Secretaryof State Mike Pompeo Saturday.”Amid all the calls for de-escalation, Iran has now launched an unprecedented attack on the world’s energy supply,” he said via Twitter. “There is no evidence the attacks came from Yemen.”

Col. Turki al-Maliki, spokesman for the Saudi-led coalition fighting the Houthis in Yemen, said during a Monday news conference that, while an investigation is still underway, “preliminary results show that the weapons involved were Iranian,” according to The New York Times.“The terrorist attack was not from Yemeni territory, as the Houthi militias claimed,” al-Maliki said, adding that the Saudis were still “working to determine the launch point.”

The attack could underscore the potential for drone-enabled violence and put a spotlight on security issues that have been tying the U.S. drone industry in knots for several years. Many of the most useful commercial applications need UAVs to be able to fly long distances to make tasks like power line inspection economical.

A new rule on remotely identifying drones has been in the works for years. The rule had been widely expected to be published when federal security and law enforcement agencies suddenly raised concerns about the difficulties of telling a nefarious drone flight from a routine commercial mission and stalled the rulemaking process.

This July the chairmen and ranking members of the House Transportation Committee and the House Aviation Subcommittee wrote to Secretary of Transportation Elaine Chou to express their concerns about continued delays.

“Based on briefings by the Executive Branch over the last several years, we believe failure to complete this effort poses serious risks to the National Airspace System, its users, and the Nation’s most critical and sensitive facilities and assets. Delays also stifle innovation, preventing the U.S. commercial UAS industry from reaching its full potential,” wrote Chairman Peter DeFazio (D-Oregon) and his bipartisan colleagues.

A new report from the Department of Transportation on where rules stand made clear that the publication of the Remote ID rule had been pushed back, again, to just before Christmas of this year. No reason was given for the delay.

“It’s disappointing the rulemaking for remote identification has been delayed again,” said Brian Wynne, president and CEO of the Association for Unmanned Vehicle Systems International (AUVSI).”The need for remote identification cannot be overstated, as the advancement of the UAS industry depends on identifying and tracking UAS flying in the airspace. Remote ID is necessary for enabling advanced and expanded operations such as flights over people and beyond line of sight, which will provide significant benefits throughout our economy and society. Most importantly, Remote ID is critical for ensuring airspace safety by helping law enforcement identify and distinguish authorized UAS from those that may pose a security threat. Weurge the FAA to move as quickly as possible with rulemaking for remote identification to keep the skies safe for all aircraft—both manned and unmanned.”

Lisa Ellman, the executive director of the Commercial Drone Alliance, suggests that putting the Remote ID rule in place would help address the risks to infrastructure highlighted by the Abqaiq attack.

“A comprehensive Remote ID framework will enable better airspace management, including the efficient identification of unauthorized drone operations.” Ellman told Inside Unmanned Systems. “It is long overdue. The Commercial Drone Alliance has long promoted ‘rules of the road’ to identify friend versus foe. We are hopeful that the Remote ID rule will be proposed imminently, and we look forward to helping the federal government expeditiously implement a Remote ID rule that appropriately balances safety and security while enabling expanded operations for commercial drone operators.” 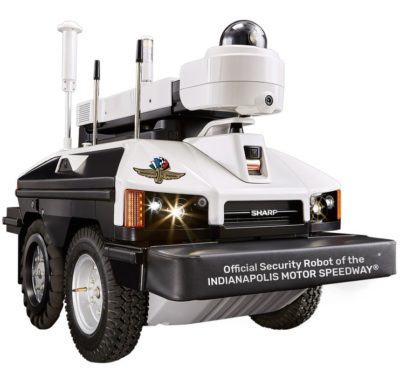 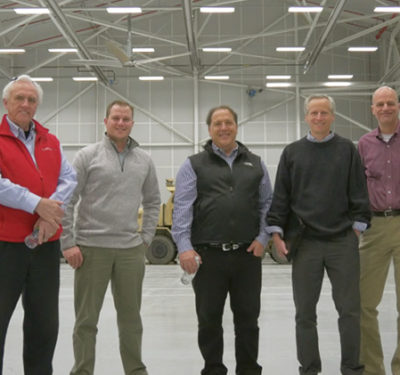