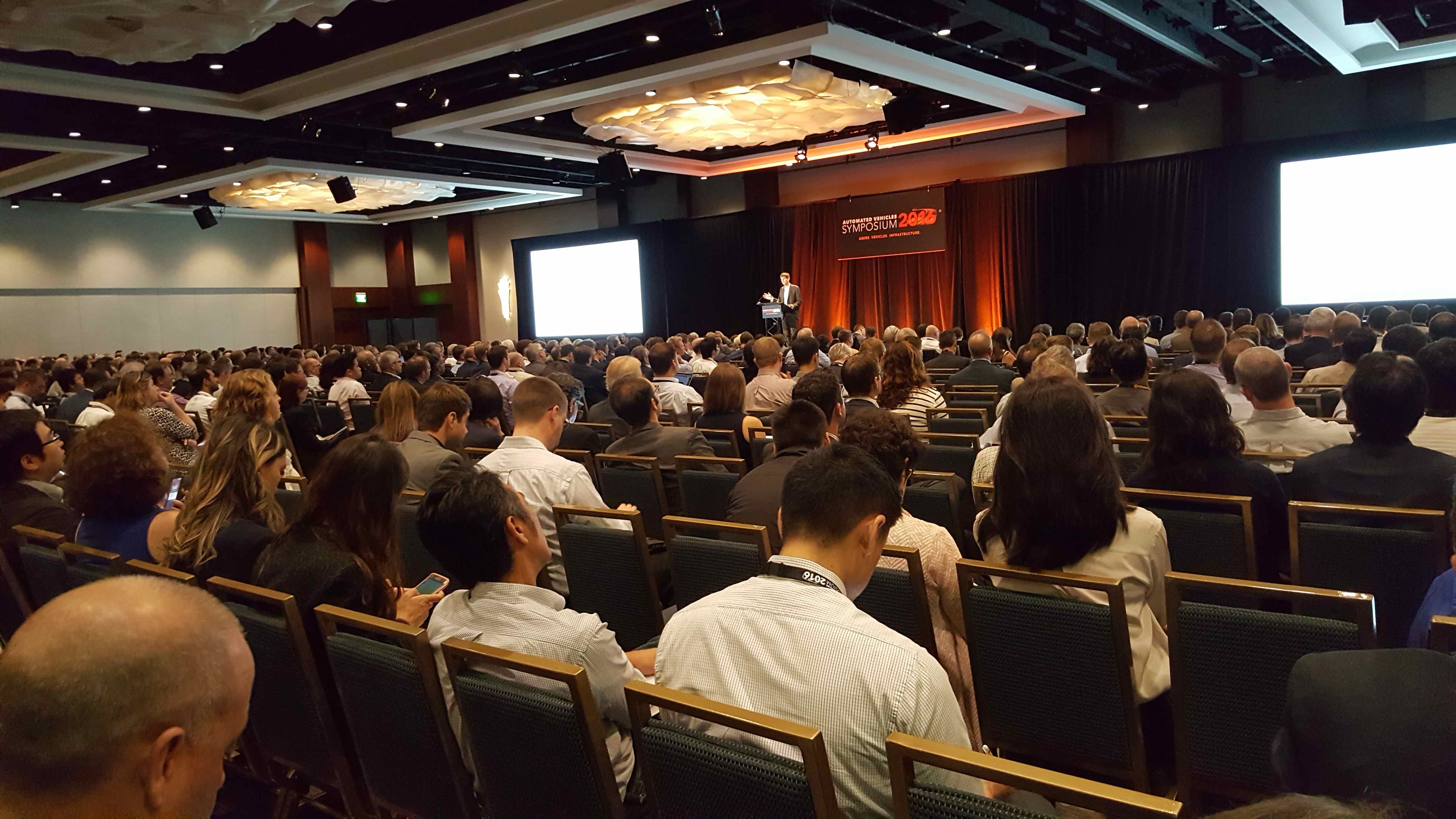 SAN FRANCISCO—Despite a fatal Tesla crash, Transportation Secretary Anthony Foxx said autonomous vehicles are coming, whether the world is “ready or not,” at the annual Automated Vehicle Symposium here.  But Foxx also told attendees that the government won’t rush to replace human-caused crashes with computer system crashes. For good or bad, the autonomous vehicle industry, which is made up of some of the largest worldwide automakers, computer and GNSS companies, is under increased scrutiny since the May Florida crash that killed a driver using Tesla’s Autopilot capability.  Mark Rosekind, National Highway Traffic Safety Administration chief, assured meeting attendees that his agency, which is conducting a formal investigation of the Tesla crash, will not hamper efforts to roll out autonomous vehicles.  “There will be regulations for fully autonomous vehicles.  If you want 16,000 pages of regulations, you are going to be disappointed,” he said.

To highlight the need for automated technology to increase safety, Rosekind said that more than 35,200 lives were lost in car crashes last year, most due to human error.  “We are in a bad place.  If we wait for perfect, we will be waiting a very, very long time,” he said.

Although rules were to be originally published in June, Foxx said that guidelines for deploying autonomous vehicles will be out later this summer.

In terms of the legal ramifications of an autonomous vehicle safety incident, many companies already accept liability–the big deal is managing the public’s expectations, said Brent Walker Smith, University of South Carolina law professor.  “Companies have to [establish] safety philosophy with the public by keeping them informed with data and analysis.  Yes, there are challenges and imperfections [to autonomous vehicles],” said Smith, who mentioned that 100 other people were killed in car accidents the same day the Tesla incident occurred.

Lin said the use of autonomous vehicles may increase traffic to the point that roads will be even more congested.  For instance, he said that Waze, by directing its users through neighborhoods instead of congested highways, has destroyed peace and quiet in residential areas and caused more traffic problems.

There is a direct correlation between consumer trust and adoption of Advanced Driver Assistance Systems, or ADAS, which is also true for autonomous vehicles, said Kristin Kolodge, J.D. Power and Associates executive director of driver interaction and human machine interface.For example, Kolodge said 69 percent of respondents who have blind spot technology in their vehicles want to use it every time they drive. Some issues hampering ADAS rollout and sales are confusing acronyms and lack of car dealer knowledge of the systems.

Company Consolidating Technology in One Package for Customers

One of the major players at the Automated Vehicle Symposium, Morton, Illinois-based AutonomouStuff, is integrating components and services into one product for automakers and their suppliers.  The company, which first used its technologies in the military, mining and agriculture industries, sees autonomous vehicles as its top future market. “We are working with some of the biggest OEMs in the world.  We are evaluating Lidar, cameras, radars, navigation, positioning and other sensors and syncing then together,” said Bobby Hambrick, company founder.  AutonomouStuff is integrating GPS and inertial measurement units into their custom product.  Currently, the company uses NovAtel GPS, which consists of antennas, firmware, inertial augmented systems and software.  For its IMU, it integrates KVH Industries’ products. “We are using Novatel GPS internally for highway automation applications, which include lane centering and others,” he said. 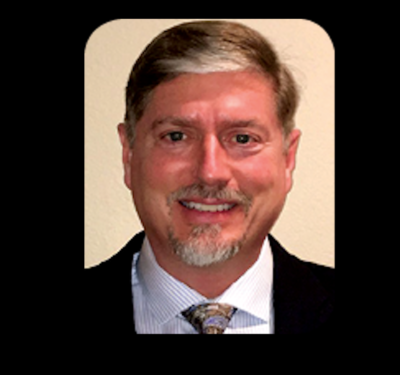 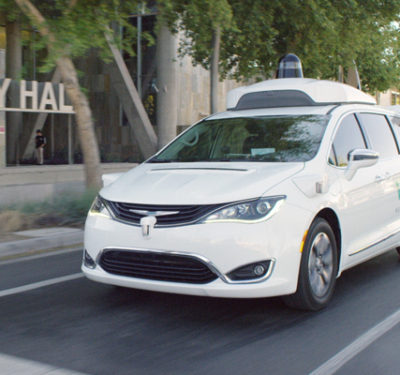