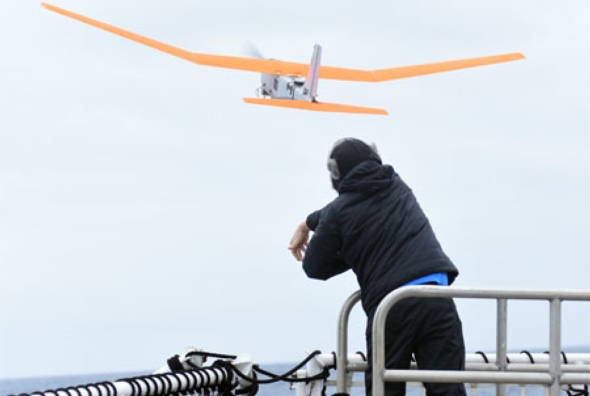 At the southernmost place on Earth, researchers look forward to summer even more than most people do. That is when mammoth icebreakers like the U.S. Coast Guard Cutter Polar Star arrive in Antarctica’s McMurdo Sound as part of Operation Deep Freeze to open up the shipping lanes needed to resupply the National Science Foundation’s McMurdo Station and other facilities on Ross Island. When the Polar Star navigated into the sound last January it was carrying something never before used in the 61-year history of the Deep Freeze missions: drone aircraft. The debut of the RQ-20A Pumas from AeroVironment marked a sea change for the Polar Star ’s crew, which used to rely on Coast Guard helicopters to help survey the surrounding ice before choosing the safest and most efficient routes. For the previous two missions, however, the helicopters had been unavailable, leaving the crews to […] 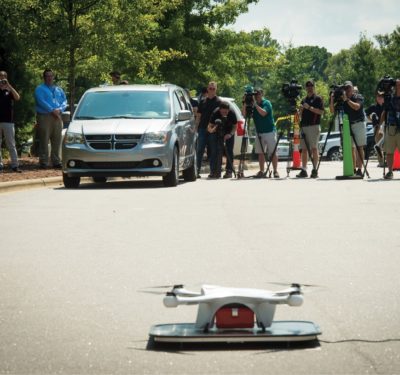 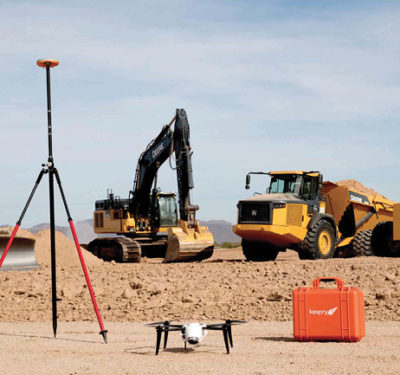 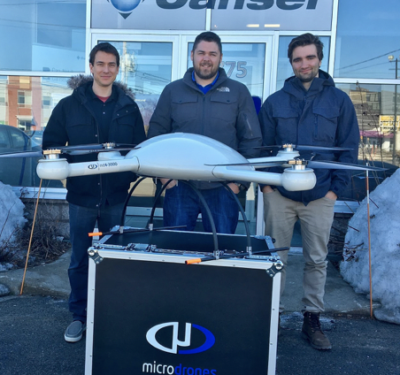 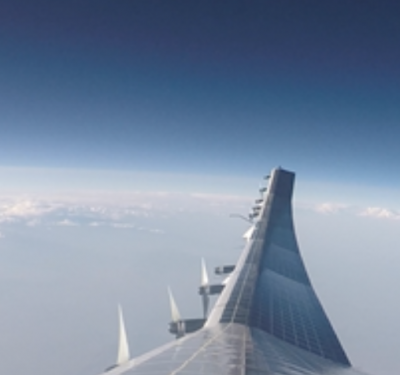