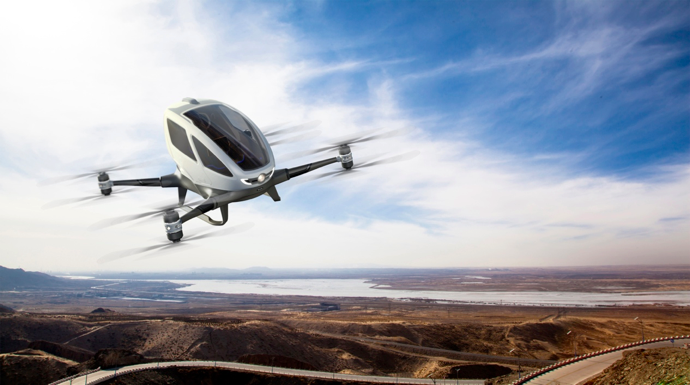 With the development of the Ehang 184, Ehang plans to be the first company to offer an unmanned aircraft system that carries passengers.

To help make this happen, the China-based company recently signed an agreement with the Nevada Institute for Autonomous Systems (NIAS) and the Governor’s Office of Economic Development (GOED), according to a press release. Through this agreement, EHang will use Nevada’s FAA UAS test site for flight testing, training and development.

“The State of Nevada, through NIAS, will help guide EHang through the FAA regulatory process with the ultimate goal of achieving safe flight,” said Tom Wilczek, GOED’s Aerospace and Defense Industry Specialist, according to the release. “EHang’s selection of Nevada to test its people-carrying drone marks a thrilling addition to the innovative companies testing throughout our state to advance the commercial drone industry. I personally look forward to the day when drone taxis are part of Nevada’s transportation system.”

Testing should begin later this year, according to the release.

“Partnering with GOED and NIAS is a big step for EHang 184 to move forward to government regulatory approval of the unprecedented innovation in U.S. and globally, which will lay the foundation for its commercialization and building up the aerial transportation ecosystem in the future,” said Huazhi Hu, Founder and CEO of EHang. 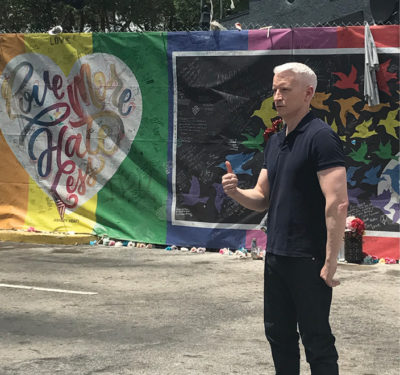 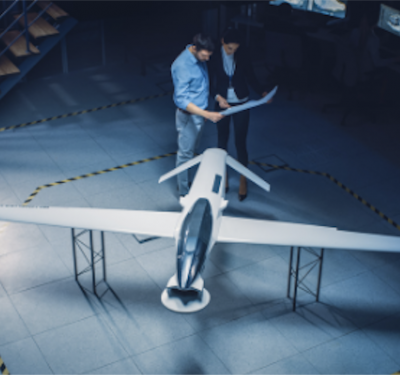 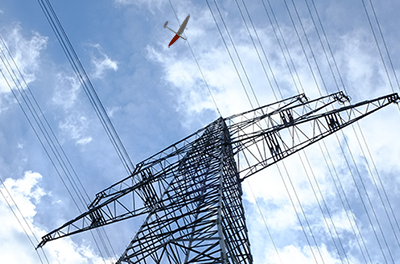