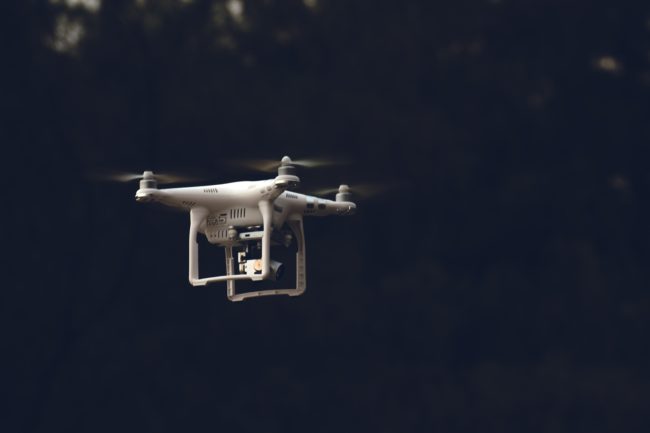 The Federation Aviation Administration (FAA) is looking to co-fund research on technologies that support the integration of unmanned aircraft into the national airspace. The effort, mandated by Congress, dedicates $6 million in federal matching funds to validate and/or demonstrate technology in nine different areas.

Specifically the FAA is looking to advance technology involving:

— The development and enforcement of geographic and altitude limitations;

— The provision of alerts by the manufacturer of a UAS regarding any hazards or limitations on flight, including prohibitions on flight as necessary;

— Other critical priorities (counter UAS is excluded in Call #1);

— Improvement of privacy protections through the use of advances in UAS technology.

The FAA plans to issue roughly seven contracts each valued at $425,000 to $850,000 though it may support efforts that are larger or smaller. These projects are to be done on a cost-sharing basis where the government covers no more than half of the costs.

In addition, each of the projects is to involve one of the FAA’s seven official UAS Test Sites and the technology under consideration must be at a Technical Readiness Level (TRL) of between 5 and 7. TRL 5 is where the basic technological components are integrated with reasonably realistic supporting elements so they can be tested in a simulated environment. TRL 6 involves a system/subsystem model or prototype demonstration in a relevant environment. TRL 6 is to represent a major step up from TRL 5 in a technology’s demonstrated readiness. TRL 7 entails the testing and evaluation of a prototype near, or at, planned operational system (pre-initial operating capability). TRL 7 also represents a major step up from TRL 6, requiring demonstration of an actual system prototype in an operational environment such as an aircraft, vehicle, or space.

Those interested in proposing a project need to submit a description of what they want to do in the form of a white paper that is no more than seven pages long. The details of what should be included and how it should be submitted can be found by searching for solicitation number: 692M15-19-R-00020 at https://faaco.faa.gov/index.cfm/announcement/search.The deadline for submissions is 3 pm June 28 EST via email. 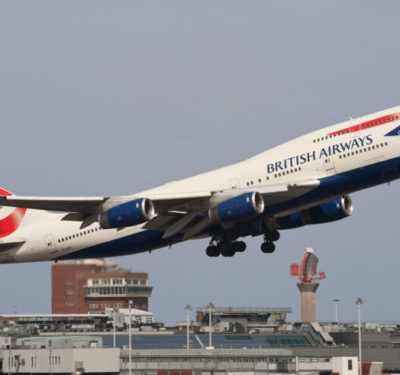 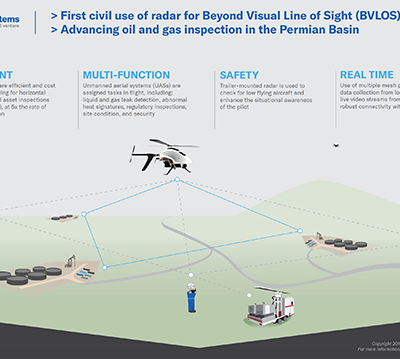 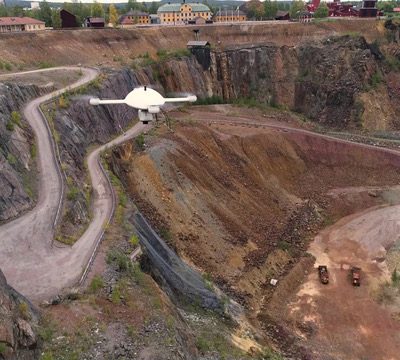 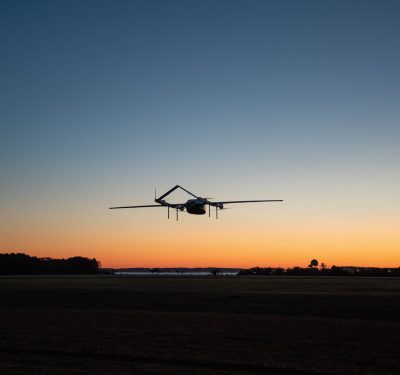