One of the members, the Memphis UAS IPP, is testing various on-airport operations at Memphis International Airport, including aircraft inspections, security monitoring of the ramp, and security/perimeter fence surveillance. FedEx has been an active participant.

FedEx participated in two of the pilot programs: Using drones in operations at or around the Memphis airport, and delivering small packages for retailers in western Virginia. FedEx spent a year developing flight procedures for drones off-airport before undertaking more complex operations. 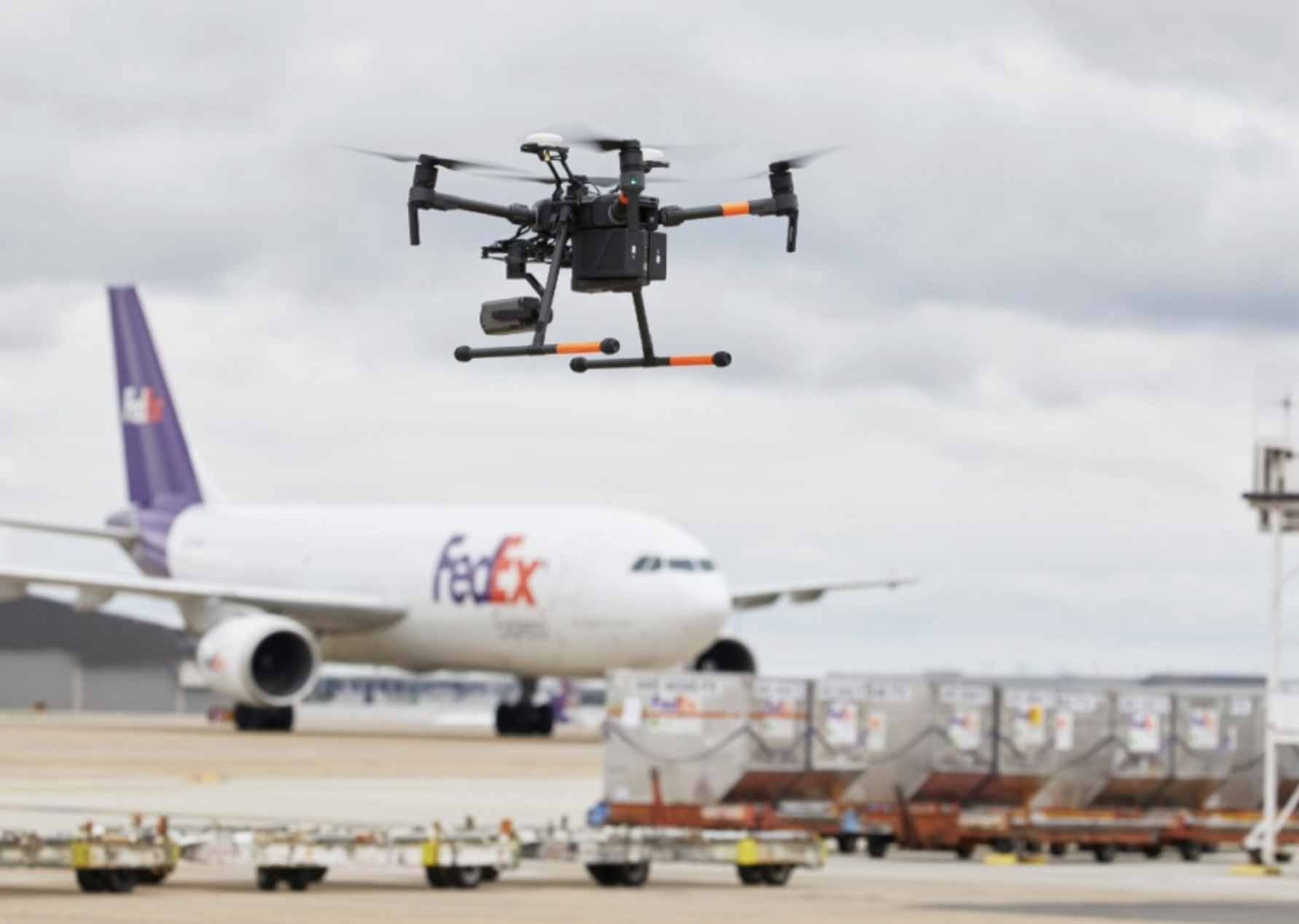 FedEx Corp. has been working with Memphis International Airport to test use of drones on the airfield. (Photo courtesy FedEx)

Over the past year, FedEx has operated a fleet of seven drones at the airport for general visual inspection, security/perimeter surveillance, foreign object debris detection and aircraft parts delivery. The Memphis airport is home to FedEx’s largest and busiest hub. Memphis is the only one of the FAA drone pilot programs performed in the heavily restricted airspace of a commercial cargo and passenger airport.

Partners in the Memphis program include FedEx, City of Memphis, 901Drones, Tennessee Department of Transportation Division of Aeronautics, Asylon, and DJI.

The members have been collecting drone data involving night operations, flights over people and beyond the pilot’s line of sight, package delivery, detect-and-avoid technologies and the reliability and security of data links between pilot and aircraft. The data \will help the USDOT and FAA craft new enabling rules that allow more complex low-altitude operations, identify ways to balance local and national interests related to UAS integration, improve communications with local, state and tribal jurisdictions, address security and privacy risks, and accelerate the approval of operations that currently require special authorizations.

“The three years of information gathered under the drone Integration Pilot Program will be applied to a new initiative called BEYOND, which will further advance the safe integration of drones into our national space,” said Chao. 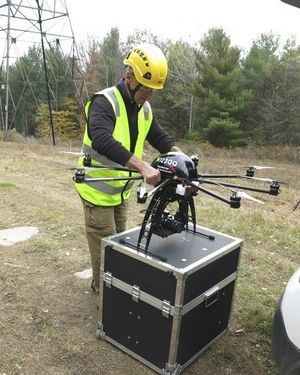 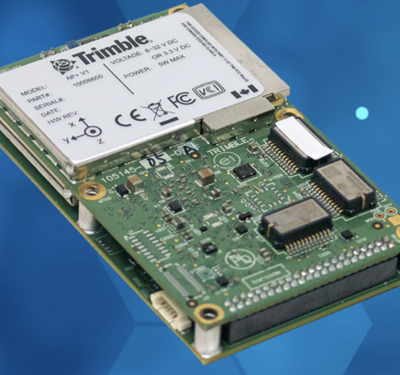 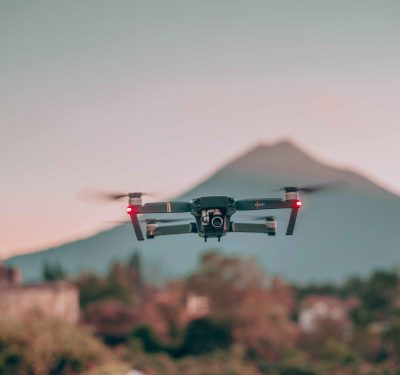