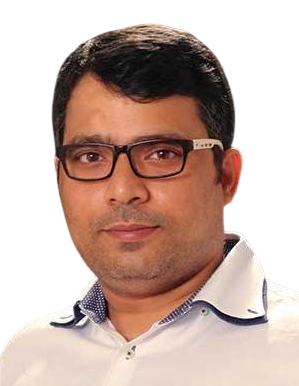 Driven by a core belief in “cooperative competitiveness,” Pawan Kumar has been CEO of global market research and business consulting company Allied Market Research since its founding in 2013. Across five continents, more than 600 AMR analysts, consultants and subject matter experts provide innovative data products and market reports to more than 7,000 companies, including more than 65% of the Fortune 500. These reports include decadelong projections on the global drone defense and autonomous weapons markets (https://www.alliedmarketresearch.com/drone-defense-system-market-A12507 and https://www.alliedmarketresearch.com/autonomous-weapons-market-A13132).

Based in Pune, India, Kumar’s activities include corporate strategy formulation, innovation, development, planning and expansion. Under his leadership, AMR has been recognized by Silicon India magazine as one of the 10 best market research consultants.

Q: What’s the size of the global market in the autonomous weapons and drone defense sectors?

A: In 2018, in 30 different countries, more than 200 counter-drone systems and subsystems were produced by 140 manufacturers. The C-UAS drone defense sector is expected to grow in the near future, owing to heavy investment. For instance, in 2021, the U.S. military announced a plan to allocate over $400 million to C-UAS research and development. Also, in July, the Indian government announced plans to buy 10 anti-drone systems for the Indian air force.

Development of advanced network-based intrusion detection and prohibition systems and use of smart detection drones propel the market. The demand for countermeasure technologies such as laser, traditional kinetic and electronic systems capable of physically destroying, neutralizing or taking control of the drone is increasing across the globe. Various startups are coming up with advanced counter-drone systems, which provide better countermeasures against drones at less cost.

Q: What do you mean by “smart surveillance and retaliation systems?”

A: These drones use high-end sensors such as imaging, acoustic-based, thermal and RF to spot, track and respond to unlawful activities and provide high precision and efficiency. Moreover, high data connectivity speed and lower latency promote the use of 5G technology, providing services in real-time in dangerous, inconvenient and impossible areas of operation.

Q: What growth in AI and machine learning are you seeing, for offense and defense?

A: AI and machine learning, being the backbone of the advanced weapons technologies, are transforming the military and defense sector. They empower the weapon systems by utilizing data that is gathered and improved without being explicitly programmed. The emerging applications of artificial intelligence are expected to change the face of war, as AI-based drones and weapons are capable of assessing tactical context on a battlefield and deciding on appropriate assault based on processed data.

A: Drone systems make use of diverse technologies. However, these systems are not 100% reliable and have some weaknesses that can be exploited by insurgent drone operators. Cybersecurity is a major issue: drones and autonomous/semiautonomous weapons use high-end technology and sensors with advanced software that are prone to cyberthreats such as GPS spoofing/jamming. There is an increaed threat of cyberattacks. 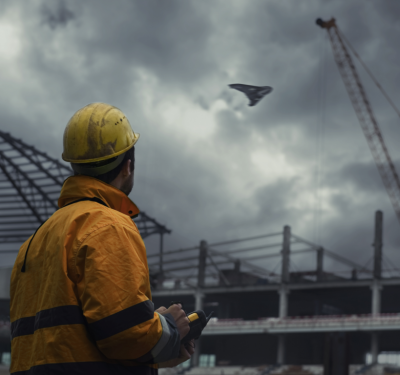 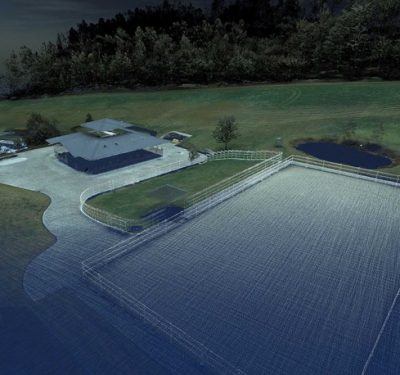