Exelon Power Labs recently conducted a test that exposed the Elios drone from Flyability to high levels of radiation while the system was in flight.

The test was completed at one of Exelon’s nuclear sites and consisted of incremental increases of radiation exposure, according to a news release. The collision tolerant drone’s optical camera and radio control performed as normal while exposed to radiation at a rate of 800 Rem/Hour for 10 minutes.

After the radiation exposure sequences, two functional checks that included disarming and arming the unmanned aircraft system (UAS) were performed to see if the unit remained fully functional after the high dose exposure. The cumulative test sequences exposed the Elios to more than 180 Rem (1.8 Sv)—which is more than 90 times the yearly dose limit for someone working at a nuclear plant in the U.S. and in France.

The Elios is used at nuclear plants in five countries to eliminate the need to send people to perform visual inspections in radioactive environments. 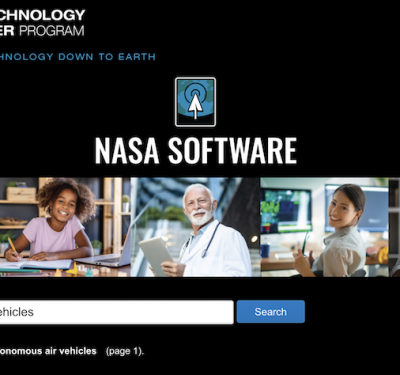 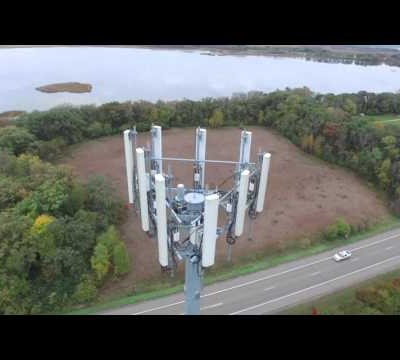