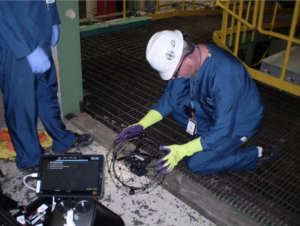 Exelon first began working with Flyability in 2016 when the Peach Bottom engineering team purchased an Elios to perform tests in a radioactive environment, according to a news release. AeroLabs then helped bring the Elios to all of the company’s nuclear facilities.

AeroLabs has become an authorized reseller of the Elios to help connect the rest of the industry with Flyability so they can begin using this drone for indoor inspection tasks as well.

“At Exelon, we have realized significant safety improvements and cost-reduction using the Elios to perform indoor asset inspections at our facilities,” said Colbey Ryan, Co-Founder and head of Business Development for AeroLabs, according to the release. “We feel this is a valuable asset every generating station should have on-hand. As an authorized reseller, we look forward to helping the industry adopt the Elios, and collaborating with Flyability to unlock new innovations.”

This is an important announcement for the Swiss company, which is looking to grow its presence in the United States.

“Elios is used by inspection companies and asset owners all over the world to inspect all sorts of utilities from thermal power plants to water management systems,” said Patrick Thévoz, CEO of Flyability, according to the release. “The network and expertise of Exelon AeroLabs is a serious asset to increase our presence in the U.S. utility industry.” 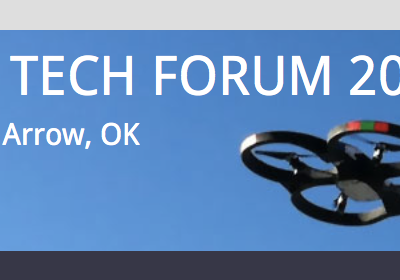 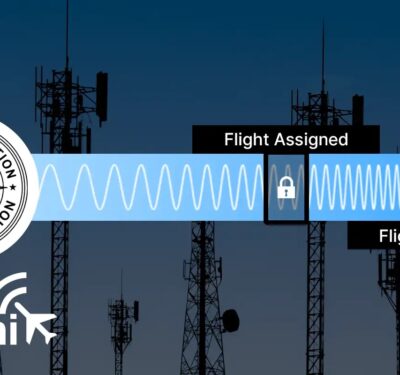 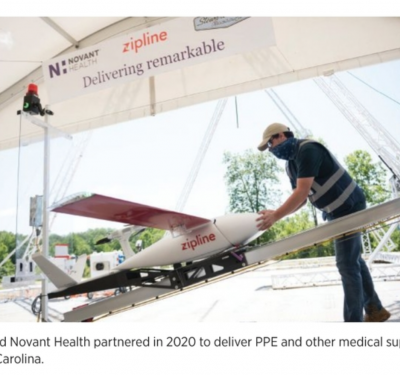