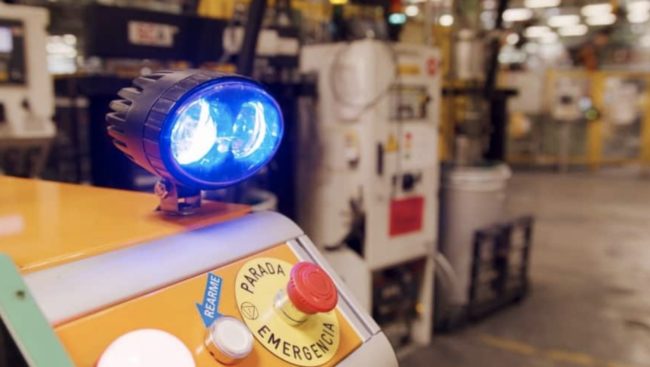 Ford’s robot has the ability to adapt to the environment and change its route or stop whenever necessary. Photo: Ford

Ford’s “Survival” Robot is delivering spare parts to workers in one of the company’s European manufacturing plants, encountering and avoiding obstacles in its path along the way.

The robot has the ability to adapt to the environment and change its route or stop whenever necessary, according to a news release. It’s being trialed in Ford’s art body and stamping plant in Valencia, Spain.

“We programed it to learn the whole of the plant floor so, together with sensors, it doesn’t need any external guides to navigate” Engineering Manager Eduardo García Magraner said. “When it first started you could see employees thinking they were in some kind of sci-fi movie, stopping and staring as it went by. Now, they just get on with their jobs knowing the robot is smart enough to work around them.”

Delivering spare parts and welding material to stations around the plant is a crucial, yet time consuming and mundane task. While the robot doesn’t replace workers, it can save as many as 40-employee hours every day by taking on these deliveries. Human operators are now able to spend time on more complex tasks.

The system comes with an automated shelf with 17 slots that hold materials of different weights and sizes. The opening and closing of these slots is automated, and operators only have access to the materials assigned to them. This helps avoid potential errors.

“It’s been on trial for almost a year now and has performed faultlessly to-date. It’s become quite a valuable team member,” Garcia Magraner said, according to the release. “Hopefully we can put it into full-time use shortly and expand into other Ford facilities.” 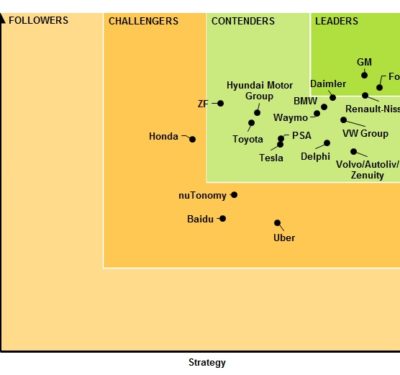 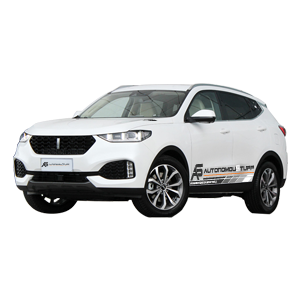