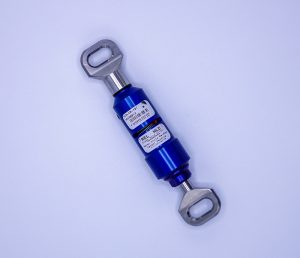 The lightweight, compact parachute is designed specifically for drones with the goal of mitigating potential damage caused by wind dragging the payload, according to a news release.

The device can be used in any situation where having a parachute detach after landing is beneficial, including water drop payloads such as sonobuoys, where the payload needs to detach after splashdown, and airdrop cargo systems.

It also can minimize damage from multiple test flights where wind conditions could harm the drone. 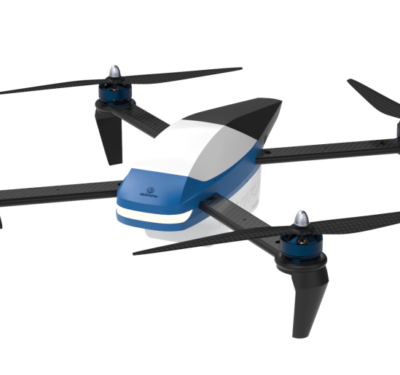 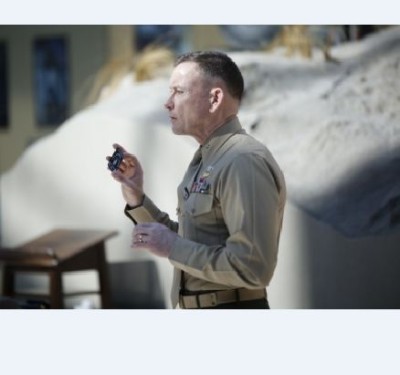