An armed suspect had barricaded himself at a Denny’s diner in Campbell, California, on February 8. The US-1 drone, which can fly up to more than four times longer than other battery-powered drones, made its first public appearance at the resulting police standoff.

The US-1 is a quadcopter that can fly for two hours on a single charge. The drone is Impossible Aerospace’s first product, and launched the company out of stealth mode in 2018.

Equipped with optical and thermal sensors, the drone helped the authorities monitor the perimeter, roof and exits of the building. In a statement from Impossible Aerospace, the police noted the US-1 provided a regular perimeter scan and more consistent video footage than the county’s helicopter.

The SWAT team used tear gas to force the suspect out of hiding, and the drone helped officers see that an open kitchen vent was quickly leaking tear gas, helping the SWAT team adjust its strategy.

“During critical incidents, real-time intelligence is extremely important,” said Campbell police captain Gary Berg. “At this recent event involving a barricaded subject with a gun, Impossible Aerospace provided a piece of intelligence that our agency previously has never had access to. The use of the US-1 drone helped us optimize the safety of our officers and the community while providing valuable information to the command post through the live video feed. Fortunately, after almost 12 hours, the suspect was taken into custody safely. We are very appreciative of the assistance that Impossible Aerospace provided during this incident.”

The suspect was ultimately arrested peacefully. “We are glad the situation is over and that the Campbell community and all involved are safe,” said Impossible Aerospace CEO Spencer Gore. 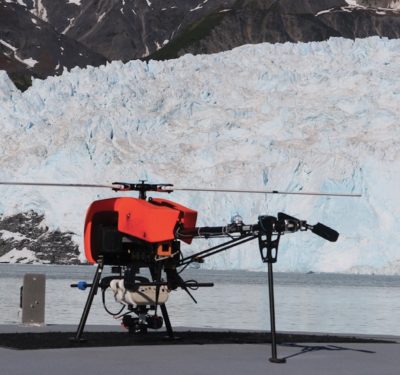 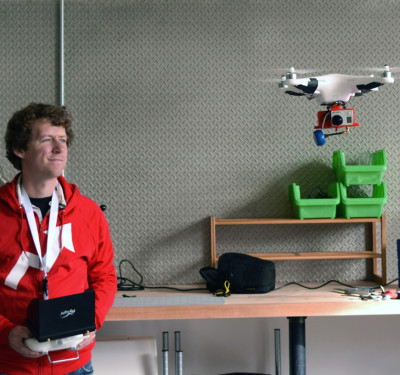 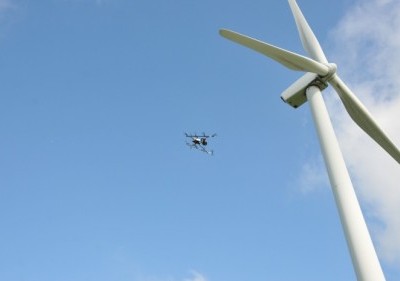