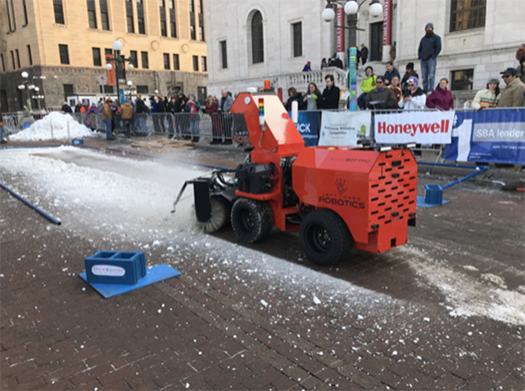 An autonomous snowplow competes at the ION event in 2018. Photo courtesy of ION.

The Institute of Navigation’s Ninth Annual Autonomous Snowplow Competition is being held January 24-26, 2019 at the Sidewalk Labs located at 307 Lake Shore Blvd. East in Toronto, Ontario M5A 1C1 and is open to the public.

Sponsored by The ION Satellite Division, and held in cooperation with the ION North Star Section, the ION Annual Autonomous Snowplow Competition is an international event that challenges college and university students to design, build, and operate a fully autonomous snowplow using state of the art navigation and control technologies to rapidly, accurately, and safely clear a designated path of snow.

Eight teams are competing during this 3-day, event beginning with students presenting their vehicle designs Thursday evening, January 24th where the vehicles are on display for public viewing.

On Friday, January 25th, the teams demonstrate the operability and safety of their snowplow vehicles, running final tests and undergoing safety inspections.

Saturday, January 26th, is the final competition day where the teams will run their autonomous snowplows through a series of snowfields: I-shaped, double straight I-shaped and a cooperative navigation competition pairing teams to work together to remove snow on an S-shaped snowfield.

An overview of the competition is as follows:

January 24, 2019, (7pm EST)
Teams will present their final snowplow vehicle designs to the general public and answer questions. Vehicles will be on display for public viewing.

January 25, 2019, (8am-5pm EST)
Teams will demonstrate the operability and safety of their snowplow vehicles and run final tests of their autonomy.

All competition events will take place at Sidewalk Labs located at 307 Lake Shore Blvd. East in Toronto, Ontario M5A 1C1 and are open to the public.

Additional information can be found at the competition website: www.autosnowplow.com. 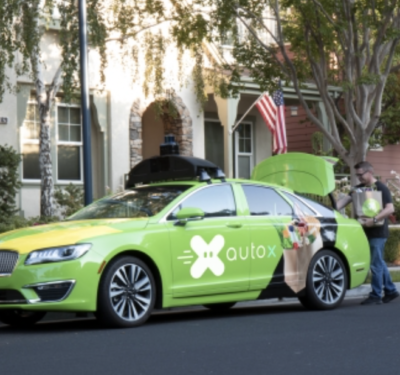 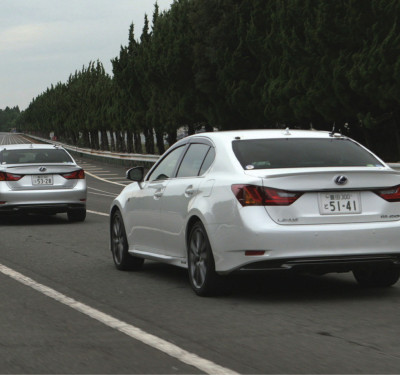 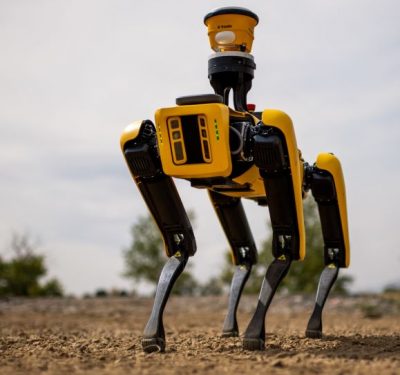 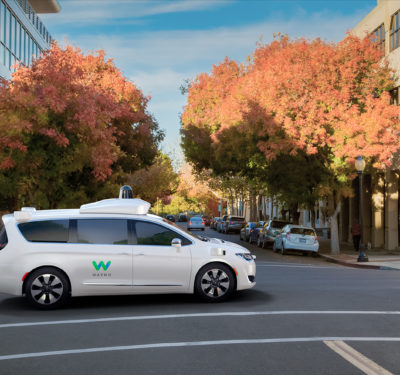