Uber will be developing the core technology, the vehicles, and associated infrastructure at this Pittsburgh facility, according to sources. They have already hired a number of employees and made moves to outfit them with software, including a multi-hundred-thousand dollar investment in third-party engineering workstations.

In the past, Uber CEO Travis Kalanick has said he would replace human drivers with self-driving cars. The decision to run the facility in Pittsburgh makes perfect sense, given the proximity to CMU and the potential secrecy afforded by moving research out of Silicon Valley. 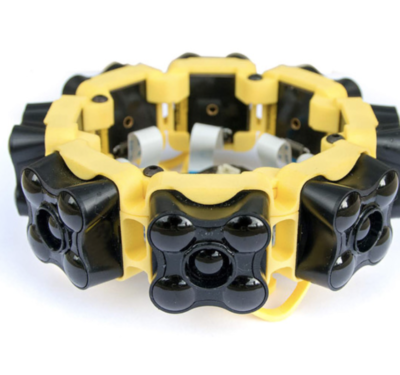