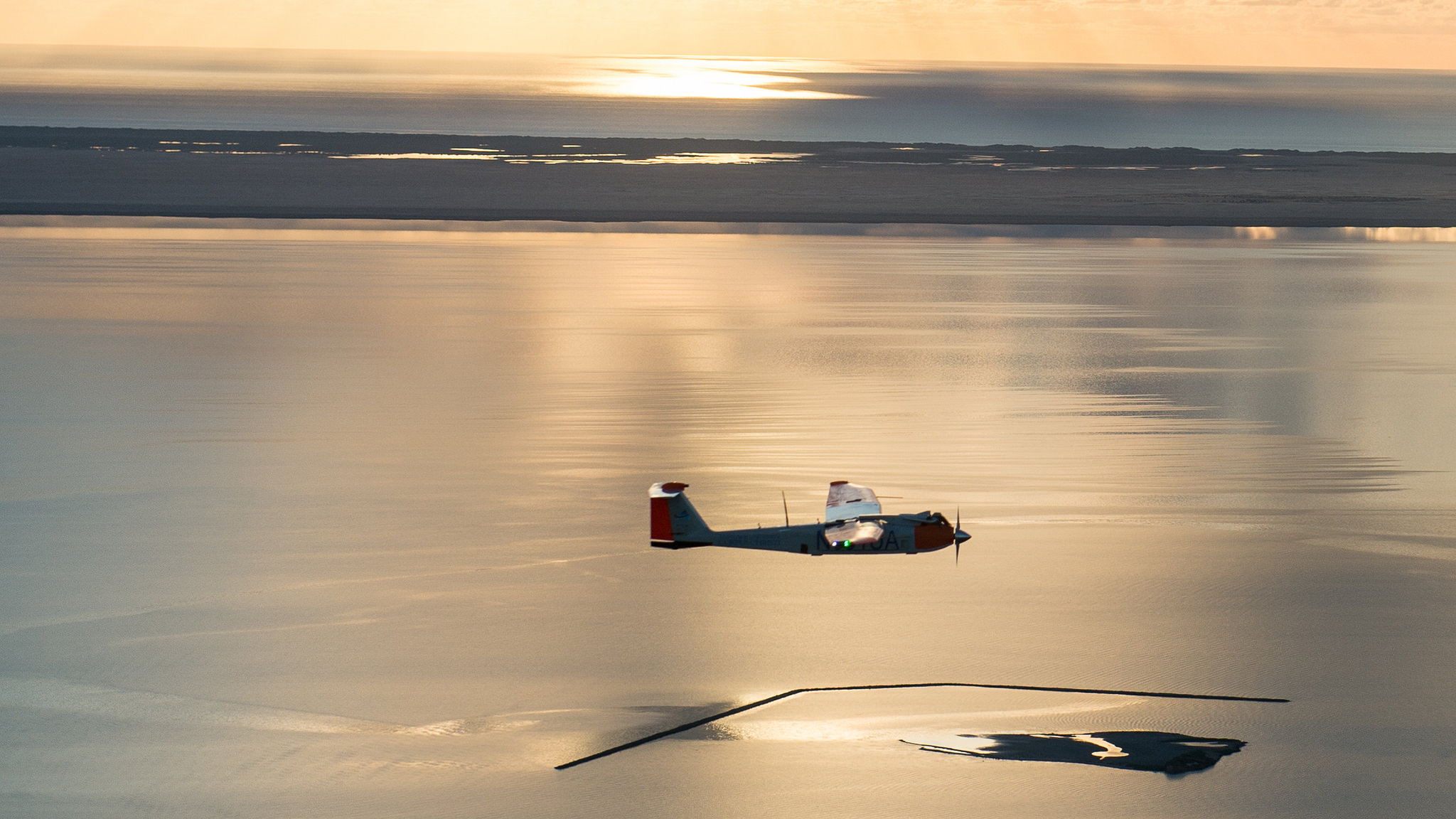 The team launched the RS-16—the university’s largest UAS—during the early morning hours to test how it could be used for wildlife inventory and to monitor populations that are more active at night, such as ocelots, which are an endangered species, according to a news release.

Later in the week the UAS, which features a wingspan of nearly 13 feet, flew over the Gulf of Mexico and Laguna Madre to collect imagery that could be used to help determine property lines. The UAS captured images of the same area, and a larger area, allowing the crew to later compare that data to a ground survey to see if it offers the same level of accuracy.

“We could map 18 miles of the beach using the UAS,” said Dr. Paul Zimba, Director of the Center for Coastal Studies at A&M-Corpus Christi, according to the release. “We couldn’t do that on the ground without an army of 10 crews working simultaneously.”

Zimba and his team of student researchers inspected the algae lines and collected biological samples to determine if specific algae can indicate the high water line, a key marker in determining property lines, according to the release.

The R-16 flew the missions at an altitude of 3,000 feet and covered 18 miles, according to the release. It flew for six hours and 20 minutes on Wednesday, which is its longest flight time.

Collecting aerial data with a UAS offers many benefits, and will “transform how we learn about erosion, changing shorelines and the impacts of sea level rise and severe weather,” said Dr. Luis Cifuentes, the University’s Vice President of Research, Commercialization and Outreach and the Interim Director of the Lone Star Center, according to the release.

“The capabilities of UAS are particularly relevant with hurricane season upon us. Imagine being able to send a swarm of UAVs to map a coastal community hours before an approaching storm and immediately after impact,” said Dr. Michael Starek, Assistant Professor of Geospatial Surveying Engineering, according to the release. “We could rapidly assess damages to guide rescue and repair efforts, even allowing crews to be sent right away as opposed to hours or days delay. In hurricane response scenarios where time is of the essence, this is critical information to help mitigate loss of life and property.” 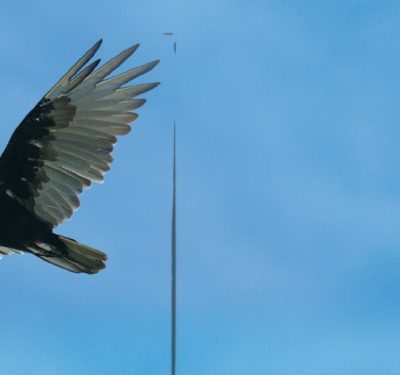 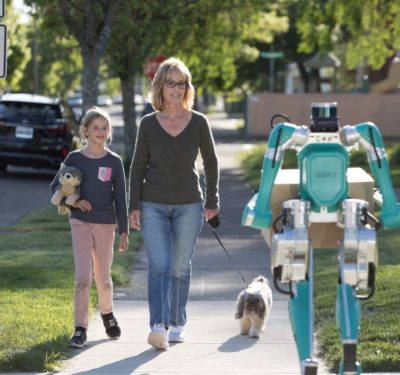